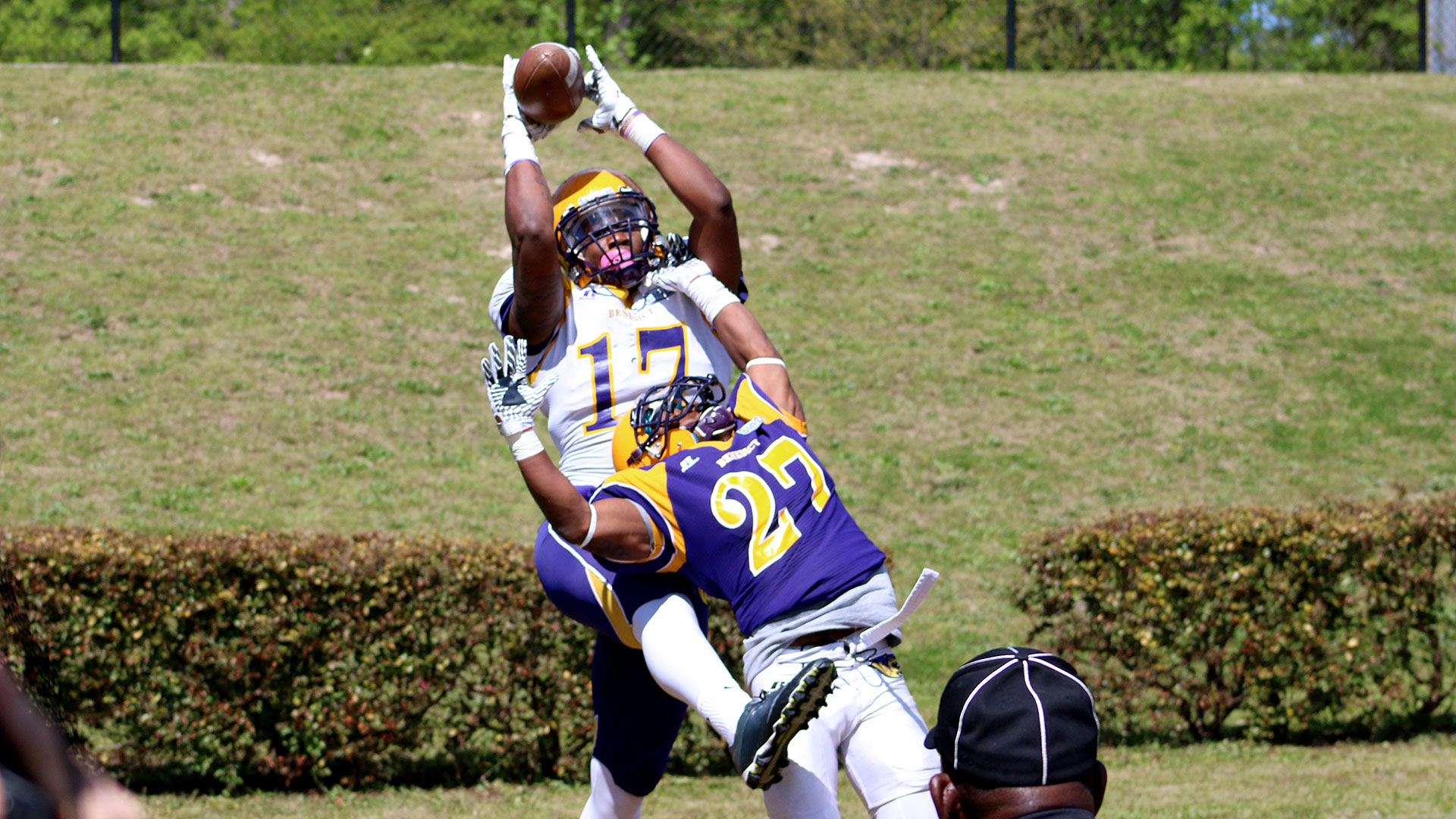 A Benedict College football player has been arrested in connection with an alleged sexual assault in the Five Points region of downtown Columbia, South Carolina.

Nelson, 27, of Milledgeville, Georgia has been charged with kidnapping, first degree criminal sexual conduct and assault and battery of a high and aggravated nature in connection with this incident – which reportedly took place near the 700 block of Saluda Street in Five Points at around 2:30 a.m. EST on Wednesday.

City of Columbia, S.C. police (CPD) officers say Nelson forced his female victim into a secluded area where he savagely attacked her and sexually assaulted her.

CPD released this photo of Nelson in the aftermath of the alleged assault, seeking information on his identity.

Sources familiar with the victim’s injuries tell us they were severe.

“The victim’s face looked awful,” one source told us.

Nelson will appear at a bond hearing soon, we’re told.

As with anyone accused of any crime, Nelson should be considered innocent until proven guilty by a jury of his peers (or until such time as he may choose to make a pleading in connection with his case).

Nelson has appeared in eight games this season for the Tigers (7-2), catching five passes for 54 yards.  He also carried the football once for a loss of 32 yards.

Violence in downtown Columbia – especially the Five Points region – is obviously nothing new.  The area has been plagued by numerous beatings and shootings in recent years – a wave of crime many believe is perpetuated by excessive judicial leniency.