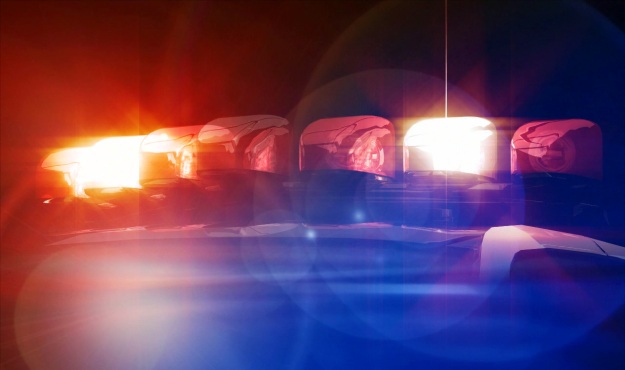 An 18-year-old University of South Carolina student was in critical condition after being hit by a stray bullet in the violence-prone Five Points region of downtown Columbia, S.C.

“This is a senseless crime,” Columbia’s interim police chief said in a statement. “Here is a young lady who was standing with a large group of people when she gets shot and then collapses in front of her friends. Now she is fighting for her life in the hospital. The shooter has no respect for human life and will face the consequences. Our prayers are with victim and her family.”

So yeah … we suppose this was a “senseless” crime.

Senseless in that we keep expecting the morons running the City of Columbia, S.C. to do something about it …

What a crazy world we live in … in which governments do literally millions of things they’re not supposed to do, yet can’t seem to provide the most important of their core functions?