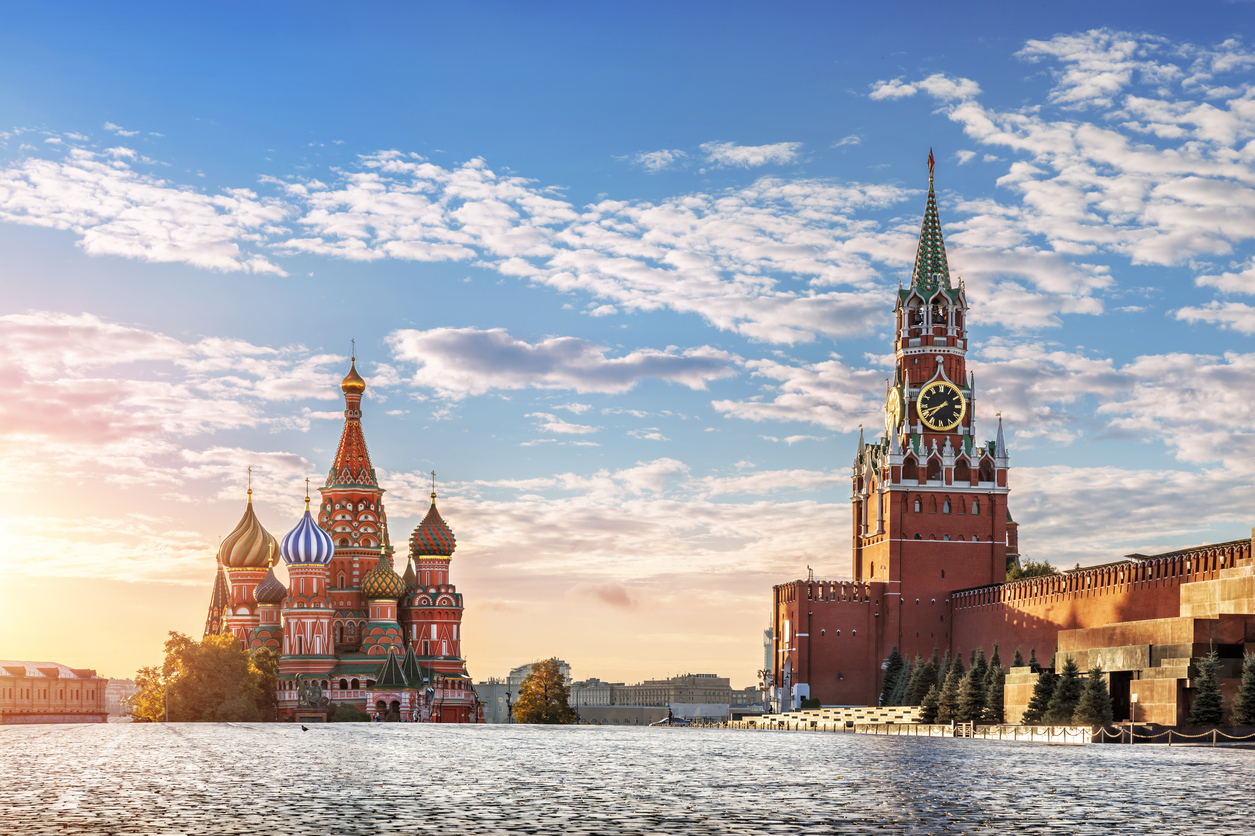 As noted on numerous prior occasions, this news site has taken a dim view of the “Russia meddled with the election” narrative.

We’re not saying it didn’t happen, we just don’t believe it has been conclusively proven … only colossally overblown.

“We’ve long viewed the whole thing as a #FakeNews case study,” we wrote back in October.

Human rights activist and author Bill Browder doesn’t agree with us.  He’s “all in” on the narrative, and to be fair his personal experience with the regime of Russian leader Vladimir Putin probably warrants the adoption of such a perspective.

Browder was in the Palmetto State this week speaking on a panel at the University of South Carolina – hoping to draw attention to “Russian corruption and human rights violations.”   Always eager to hear new perspectives, our founding editor Will Folks chatted with Browder about his personal history with the Putin regime prior to his appearance.

Browder, a Chicago native, is the co-founder of Hermitage Capital Management – an activist investment firm headquartered on the island of Guernsey that was once among the major players in the Russian economy.  In 2005, though, his firm was blacklisted by Putin’s government.

What happened?  According to The Economist, Browder – a former Putin supporter – was singled out because his firm was blocking the flow of money to “corrupt bureaucrats and their businessmen accomplices” in Russia.

Some of this money allegedly went to Putin’s own trustee.

“He personally benefited from this crime,” Browder said of Putin (below). 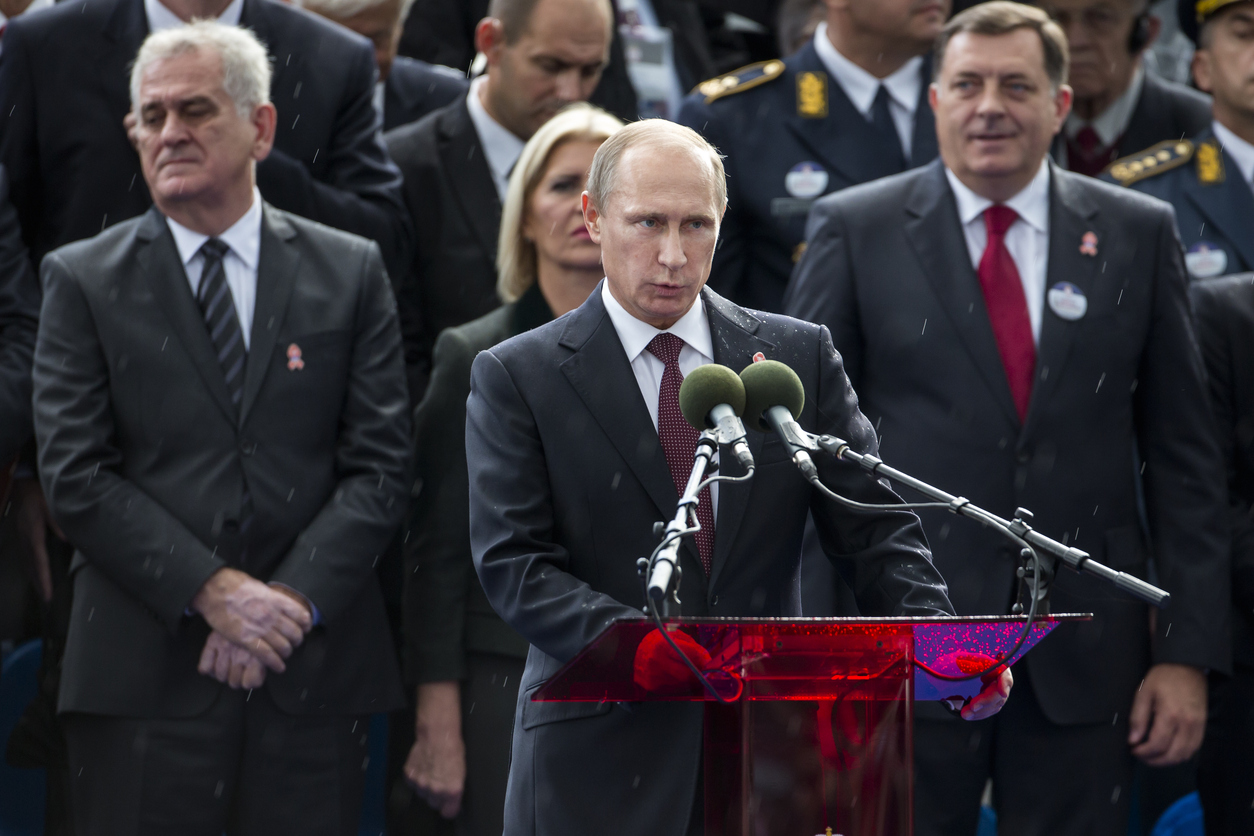 In an effort to get to the bottom of what happened, Browder’s firm retained Russian attorney/ auditor Sergei Magnitsky.  His investigation concluded that the government of Russia had been defrauded by a vast conspiracy carried out by a host of influential Russian institutions – including the police, judiciary, banking system, tax officials and the mob.

Upon presenting his findings, though, it was Magnitsky who was arrested – and imprisoned for 358 days at Moscow’s Butyrka prison.  Magnitsky died in jail, ostensibly after being tortured by agents of the Russian Ministry of Interior.

His death sparked an international uproar, and in 2012 former U.S. president Barack Obama signed into law the Magnitsky Act – which placed “visa and banking restrictions on Russian officials implicated in human rights abuses.”

According to Browder, the administration of Donald Trump is playing into Putin’s hands by refusing to release an updated “Magnitsky list.”  In fact, Russian lawyer Natalia Veselnitskaya claimed last month that Trump’s son – Donald Trump, Jr. – told her during a June 2016 meeting that the law would be reconsidered in the event Trump won the election.

Browder – no fan of the current president – told Folks that Trump should release the list.

“That would be a great way to illustrate that he’s not under the control of the Russians,” Browder told Folks, adding that “the U.S. shouldn’t allow torturers and murderers to use our financial institutions.” 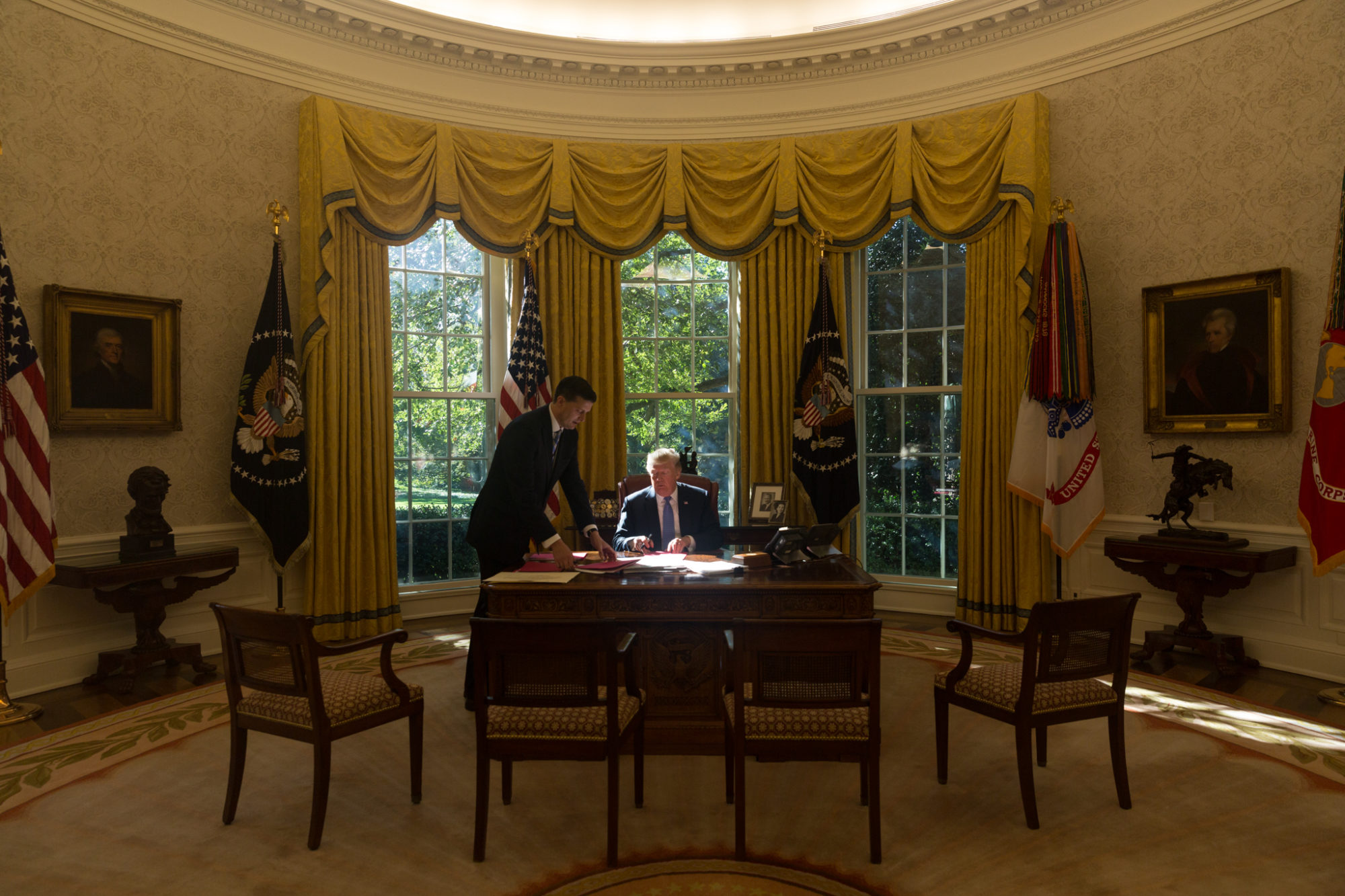 We accept that premise, but beyond that we have some questions about Browder’s worldview.

“We know for sure Putin got involved in our electoral process,” he told Folks.

Do we though?  We know that’s what our nation’s intelligence community says happened, but we also know that there are serious unanswered questions about what may have actually transpired.

For example, Browder asserts without ambiguity or fear of contradiction that the hack of the Democratic National Committee (DNC) was a Russian operation – even though all the evidence points to it being an inside job.

We also know Obama and former Democratic presidential nominee Hillary Clinton have their own “Russian meddling” scandal to contend with – a controversial 2010 deal that provided Moscow with control over a broad swath of American uranium.

According to Browder, the scandal involving Clinton “seems like a bit of a red herring.”

“Besides, Hillary Clinton isn’t the president – Donald Trump is,” he told Folks.

In addition to raising the issue of Clinton’s corruption, our founding editor pressed Browder to explain how America could adopt a high-and-mighty tone when its own government meddles far more aggressively in the sovereignty of other nations – including nations in Putin’s backyard.

“I’m not in the business of apologizing for what America does or doesn’t do,” he told Folks.

According to Browder, Russia’s alleged meddling in the U.S. election is part of a pattern of global interventionism that also included interfering in last spring’s “Brexit” vote.

“Russia is such a mess economically they are trying to bring the rest of the world down,” he told Folks.

Not only has the Russian meddling narrative not been proven, there’s been plenty of #FakeNews regarding Trump’s alleged proximity to Russia.  Most notoriously, there was the “dossier” released in January which alleged that Trump engaged in “perverted sexual acts” with multiple prostitutes years ago at the Ritz-Carlton hotel in Moscow.  The since-debunked dossier alleged that these acts – which included “golden showers” (urination for sexual gratification) – were part of an “arranged/monitored” Russian intelligence operation intended to exploit “Trump’s personal obsessions and sexual perversion.”

Just because we disagree with Browder’s view of the global situation doesn’t mean we discount his personal experiences, though.  In fact we have offered Browder the opportunity to expound further on his views using our microphone.