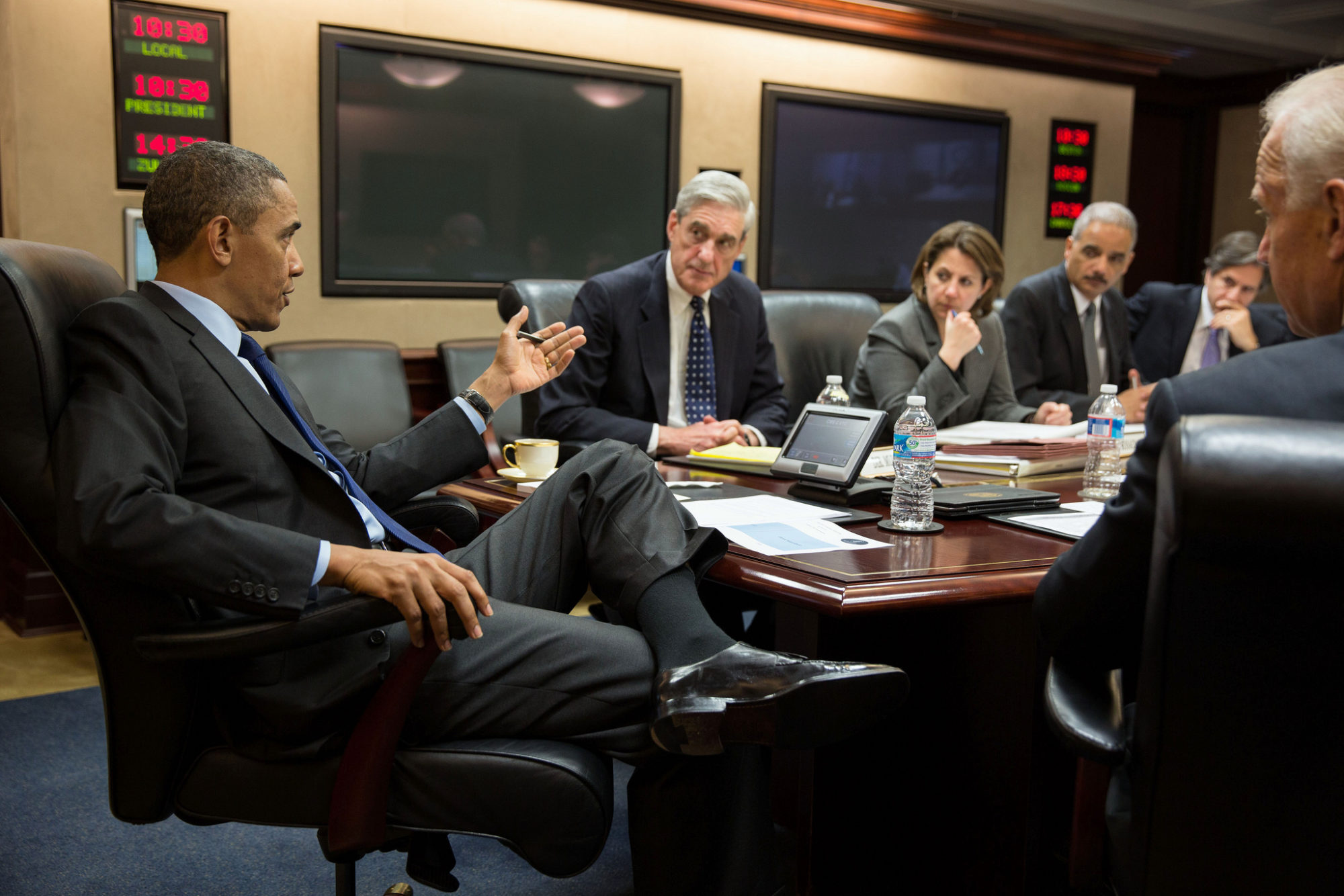 by ROBERT ROMANO || So far, nobody is being prosecuted by Special Counsel Robert Mueller for hacking the Democratic National Committee and John Podesta and working with Russia to put those emails on Wikileaks.

Instead, you’ve got individuals, such as George Papadopoulos and former National Security Advisor Michael Flynn pleading guilty to lying to investigators.

In other words, the special counsel cannot prove the original allegations that were made by the DNC-funded Fusion GPS dossier by former MI6 agent Christopher Steele and Crowdstrike, which was that, with the help of the Trump campaign, Russia hacked the Democrats and put the emails on Wikileaks. Crowdstrike asserted that Russia was behind the supposed hack. And it was Fusion via Steele that alleged that Trump had helped.

You know, the whole reason there was an investigation in the first place. What all the Foreign Intelligence Surveillance Act court warrants were apparently based on. But Mueller cannot prove that, and so now he is falling back on prosecuting process crimes.

This follows the pattern of the federal cases against Martha Stewart and Scooter Libby, who were never prosecuted for insider trading and outing Valerie Plame as a CIA agent. That was the whole reason they were being investigated, but they couldn’t be proven, and so process crimes were brought in their stead.

The investigation was supposed to get to the bottom of what, if any, role Russia had in interfering with U.S. elections.

Instead, now Mueller is focused on matters far beyond the election, including Flynn’s recollection of conversations from Dec. 2016 after the election with Russian Ambassador Sergey Kislyak about sanctions against Russia and a UN Security Council Resolution against Israeli settlements.

The indictment of one-time Trump campaign manager Paul Manafort has to do with conduct with the government of Ukraine, not even Russia, and goes back to years before the 2016 election.

It appears Mueller is prosecuting everything but supposed Russia election collusion.

This tells the American people everything they need to know. Which is, there never was any collusion between President Donald Trump and Russia to hack the DNC or “steal” the 2016 election in the first place. It never happened.

All we are left with, then, is this unwarranted investigation that continues. This witch hunt.

And if you dare try to stop the witch hunt, the Democrats cry, “Obstruction!”

Take Flynn. President Trump, according to former FBI Director James Comey, allegedly asked Comey to let the Flynn matter drop. Now, the President under Article II of the Constitution has the executive power to lead law enforcement investigations, or to stop them. It’s called prosecutorial discretion. It is an inherent power.

Trump has taken the view that Mueller and Comey before him went too far with their own discretion in pursuing these matters. He is entitled to those views.

And as President, if he feels it results in a miscarriage of justice. Guess what? He can pardon those who Mueller brings charges against. Again, just by exercising his power under Article II.

The U.S. is not a banana republic. At least, not yet. But we are on the cusp of becoming one when the U.S. national security and law enforcement apparatus can conduct a counterintelligence probe against a presidential campaign and then official transition with dubious charges that originate from Trump’s political opponents. And then bring real charges that ruin people’s lives.

In June, Deputy Attorney General Rod Rosenstein, who oversees the special counsel, promised Congress that “As long as I’m in this position, [Mueller is] not going to be fired without good cause.”

How’s this for cause?

Now it has emerged that one of the lead FBI investigators in the Trump-Russia probe had to be dismissed for making disparaging comments about Trump revealing anti-Trump bias in the investigation – and the Justice Department under Rosenstein has apparently stonewalled the House Intelligence Committee from bringing that to light.

It has emerged that the DNC and the Hillary Clinton campaign, via law firm Perkins Coie, funded the Christopher Steele memos that were apparently used by federal agents to initiate the collusion probe.

It has emerged that Mueller is not even pursuing charges related to the supposed hacks by Russia in the election.

In short, Mueller has exceeded his mandate. And only Rosenstein can rein him in – before it is too late.

Just look at what is happening. Calls are rising on all sides for the Justice Department to investigate and prosecute political opponents. To use the force of law to achieve political ends.

If an administration, indeed, if a presidential election can be overturned based on false, malicious charges – that Trump helped Russia hack the Democrats when that’s not true – we are rapidly reaching the point of no return.

This Russia witch hunt, with Mueller at the helm, is rapidly becoming one of the worst things that’s ever happened to this country. And it’s time for it to end. If the Justice Department cannot prove the original allegations, this thing should be over.