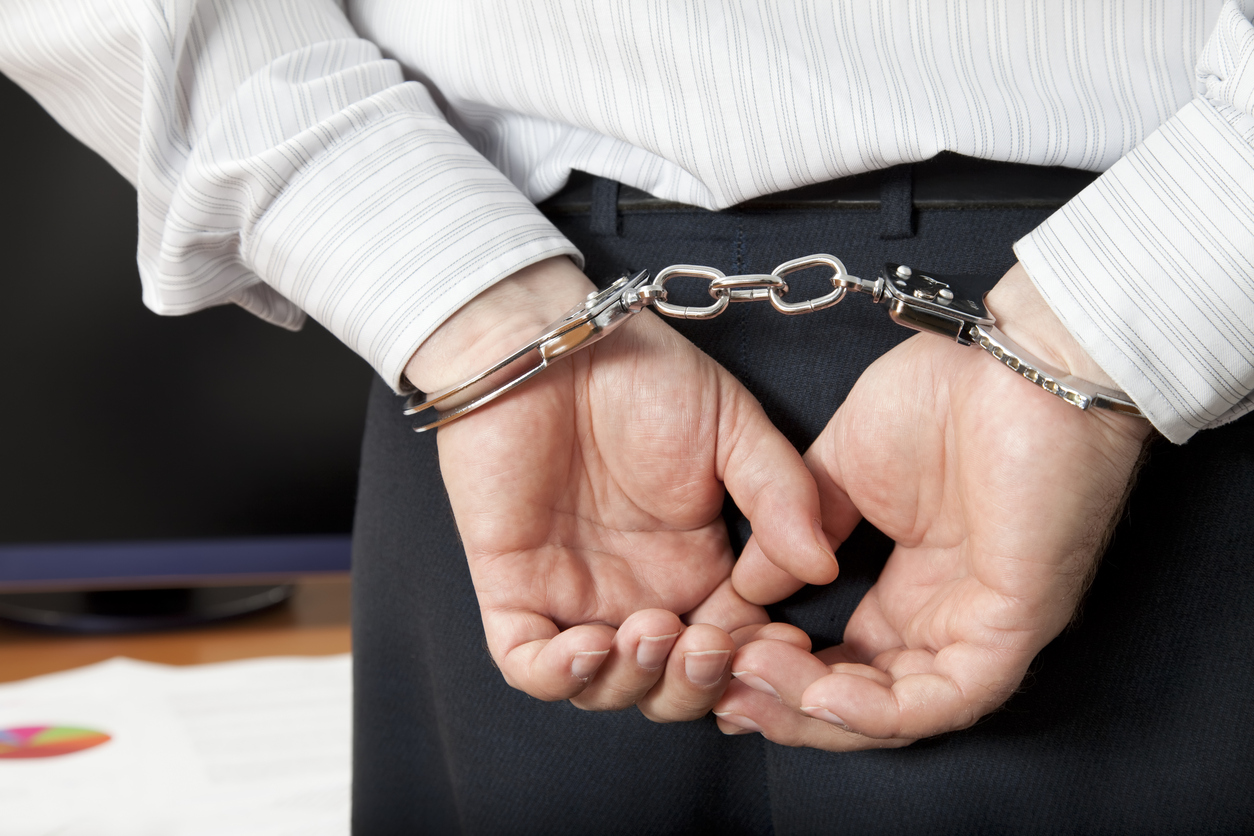 James Edward Jones, 69, of Seabrook Island, S.C. was arrested late Wednesday and charged with five counts of criminal solicitation of a minor.  According to a release from the Charleston County sheriff’s office, Jones began communicating two weeks ago with an undercover agent in an online chatroom.

All the while, Jones believed he was communicating with a 14-year-old girl.

According to authorities, Jones “acknowledged the child persona’s age and continued to coerce her to engage in sexual activity on multiple occasions.”

The interactions with the undercover officer began on October 26 and continued through the date of Jones’ arrest.

The age of consent for sexual activity in South Carolina is sixteen.

Jones was arrested at his home and booked at the Sheriff Al Cannon detention center in Charleston where he will be arraigned sometime Thursday (November 9).

This news site is ordinarily no fan of entrapment.  Nor do we particularly care for the sort of deceptive police tactics employed in this case – in which the “victim” was essentially conjured out of thin air.  Having said that, sex crimes against children are especially heinous and we understand the public safety interests served by preventative measures such as these.

Like any individual accused of any crime, Jones is considered innocent until proven guilty by a jury of his peers (or until he issues a pleading in connection with his case).