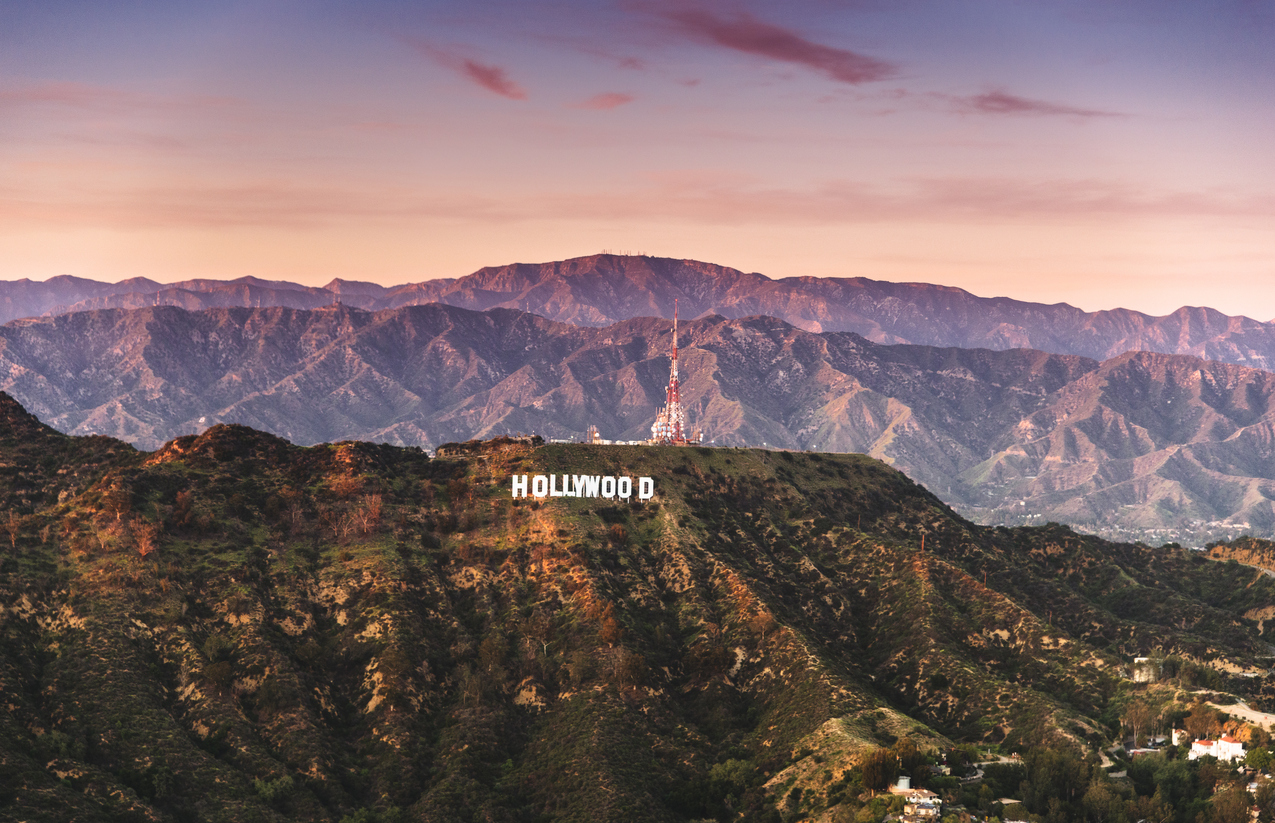 Eighties child star Corey Feldman is making good on his promise to begin exposing an alleged pedophilia ring in Hollywood, California.  Feldman sat down with investigators of the Los Angeles Police Department (LAPD) this week – days after giving several high-profile interviews in which he announced his intentions to go public with details of the abuse he and others allegedly sustained.

A star of iconic pictures like Goonies and Stand by Me, Feldman first made these allegations in 2006 – but never named names.

Now, as Tinseltown grapples with a pair of high profile sexual abuse scandals – one involving producer Harvey Weinstein and the other involving two-time Academy Award-winning actor Kevin Spacey – Feldman is holding back no longer.

In addition to talking to police, Feldman has launched a $10 million fundraising campaign in the hopes of producing a documentary that he claims would provide the “most honest and true depiction of child abuse.”

LAPD detective Ross Nemeroff confirmed to The Hollywood Reporter than an investigation into Feldman’s allegations has been opened.

“When a report is filed on something as severe as this, an investigation is opened by the robbery/ homicide division (which also handles sex crimes),” Nemeroff told the outlet.

Feldman’s allegations are indeed “severe” and we look forward to seeing what comes of the LAPD probe.

For decades, Hollywood has had the audacity to lecture Americans on a host of ideological and political matters.  Frankly, we’re glad America is finally beginning to see the sort of people who have been telling them how to think all these years.