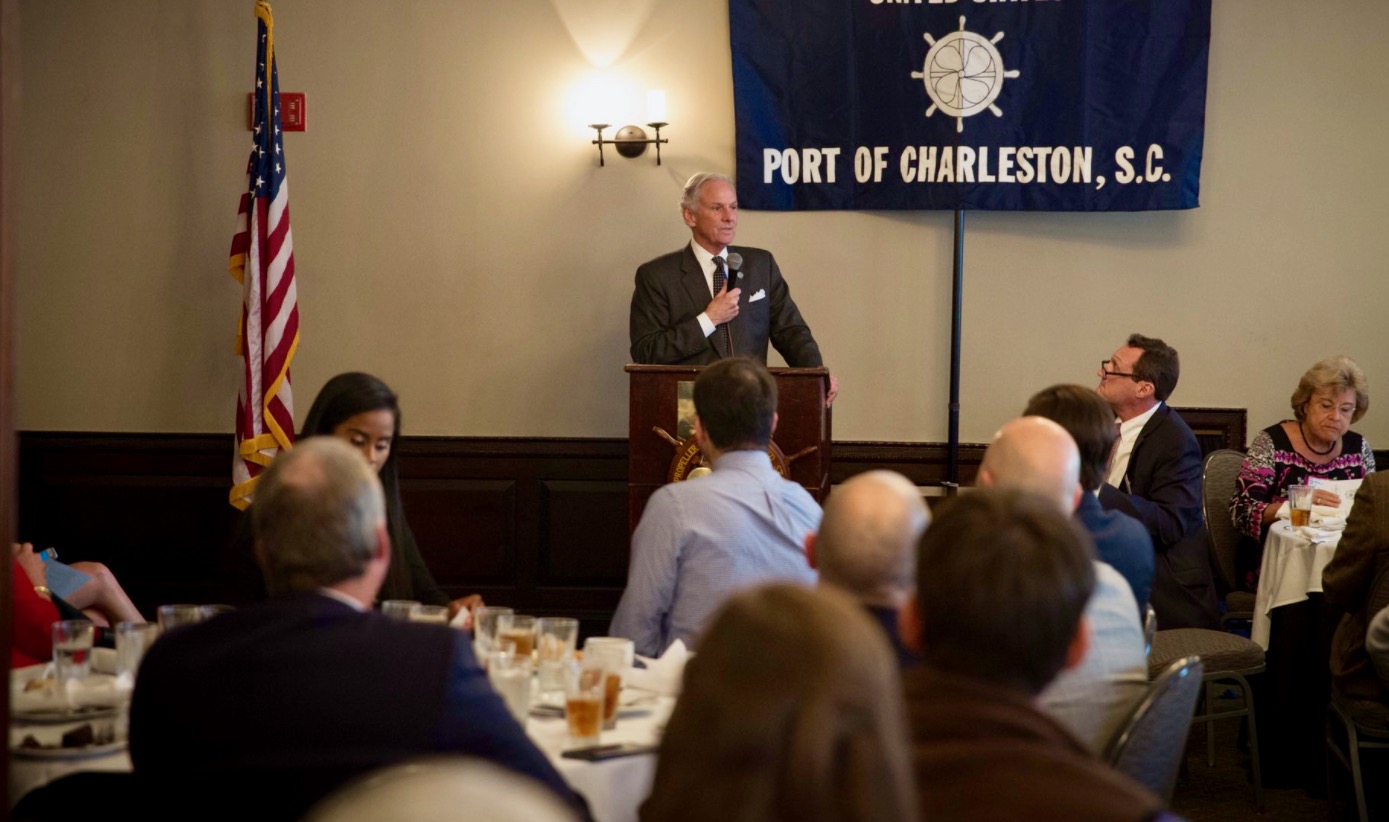 That’s according to a new poll of the 2018 Palmetto State gubernatorial race conducted earlier this month by South Carolina Public Affairs, a Midlands-based political consulting firm.

Meanwhile, 40.4 percent of two-time GOP voters participating in this survey indicated they were undecided as to their 2018 gubernatorial choice.

Are these results good news for McMaster?  Yes … or at least they would be if the election were held today.

Unfortunately for the 70-year-old incumbent, it isn’t scheduled until June 12 of next year …

“He definitely has a comfortable lead but the undecideds are through the roof and being under fifty percent is not ideal,” said Kelly Saddlemire, a political strategist and partner in the firm that commissioned the poll.

More importantly, McMaster’s huge early advantage – he’s up three-to-one over the rest of the field combined – is due more to familiarity than any genuine affection for his candidacy (which has been an unmitigated disaster to this point).

McMaster is widely known statewide as a former SCGOP chairman, attorney general and lieutenant governor – and has appeared on statewide ballots in multiple election cycles dating back to the 1980s.  In other words, his early lead is largely attributable to name identification (i.e. he’s the only candidate most of these voters have ever heard of) – and could very well represent the high-water mark of his candidacy.

Bottom line?  This is a wide open race … one in which McMaster remains exceedingly vulnerable due to his fiscally reckless “leadership” (here and here), his gross incompetence in leading state government (here and here) and his inability to reverse the state’s pervasive economic stagnation (here and here).

Oh, and let’s not forget McMaster’s proximity to #ProbeGate: An ongoing, multi-jurisdictional criminal investigation into corruption in state government.  This probe has zeroed in on the political empire McMaster called home for decades, further solidifying his reputation as a card-carrying member of the state’s good ol’ boy “Republican” establishment.

McMaster, Templeton, Bryant and McGill are the only four announced candidates for the GOP nomination.  On the Democratic side, two candidates have stepped forward – attorney and veteran state lawmaker James Smith of Columbia, S.C. and businessman Phil Noble of Charleston, S.C.

Clemson Roars Back Into Championship Hunt