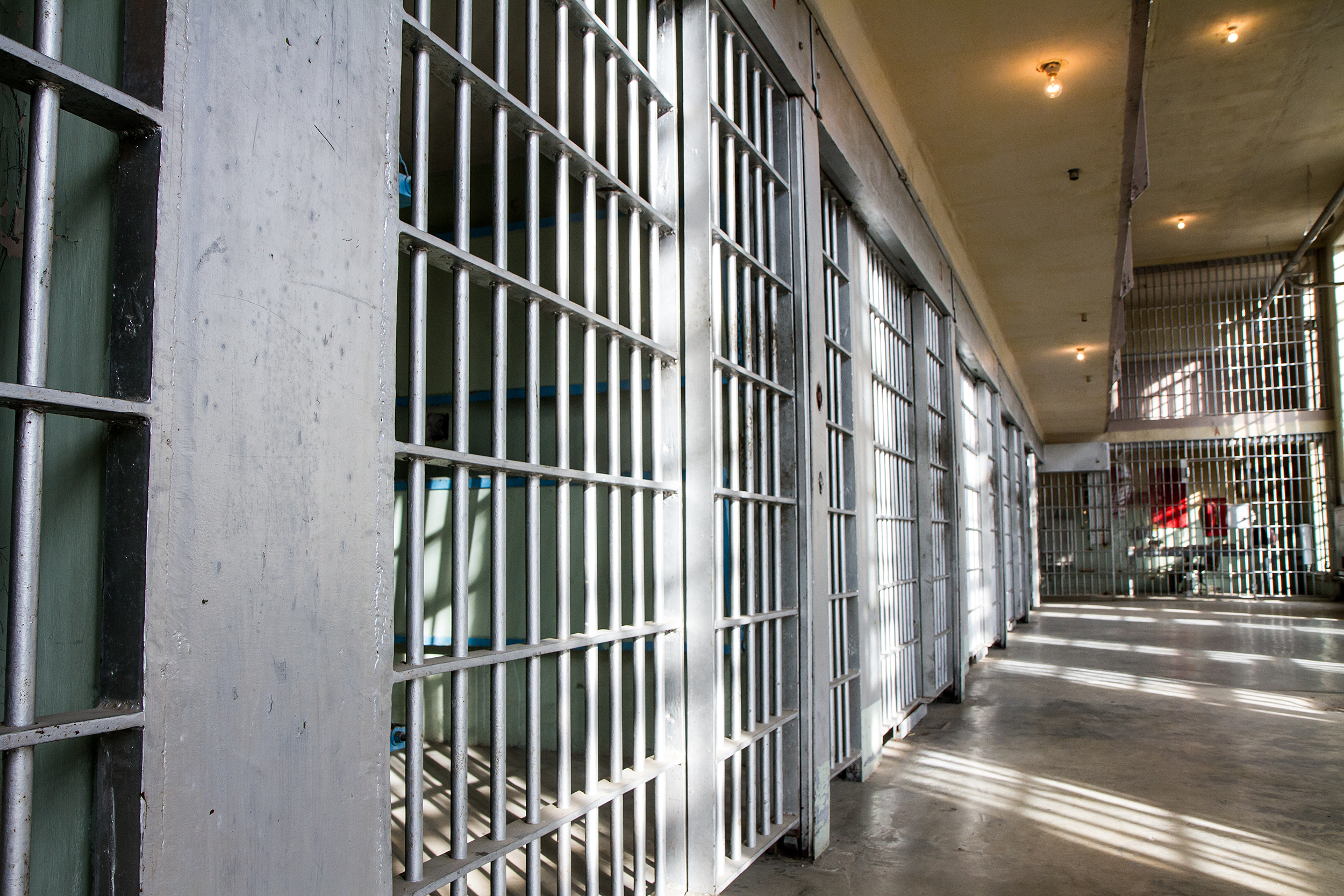 A federal grand jury has handed down 147 indictments against forty defendants in what prosecutors are calling the “largest federal racketeering conspiracy in South Carolina history.”

According to a news release accompanying the announcement, the massive bust uncovered “a sprawling criminal enterprise” operating within the walls of the S.C. Department of Corrections (SCDC). This network allegedly “orchestrated murder, kidnapping, firearms distribution, and an international drug operation” using … you guessed it … contraband cell phones.

Seventeen defendants were charged with conspiracy under the Racketeer Influenced and Corrupt Organizations (RICO) act, which is intended to “eliminate organized crime and prosecute the racketeering activities of these organizations.”

According to prosecutors, the organized crime entity involved in the drug operation is known as the Insane Gangster Disciples – a branch of the Folk Nation gang.

In addition to running a “drug empire from prison,” several members of the Insane Gangster Disciples allegedly “ordered violent retaliatory measures against those they believed were providing information to law enforcement.”


Among these “violent measures?” Murder … and kidnapping.

Additionally, prosecutors alleged that “to perpetuate the enterprise and to maintain and extend its power, members and associates of the gang committed, attempted to commit, and conspired to commit, additional acts such as armed robbery, extortion, arson, assault and battery, drug trafficking, money laundering, and obstruction of justice.”

The Palmetto State’s top federal prosecutor had stern words for other organized crime networks as he announced the indictments alongside corrections officials.

“To anyone who would try to harm the people of South Carolina with violence, intimidation or extortion, we are coming after you wherever you are,” U.S. attorney Peter M. McCoy Jr. said. “Neither pandemic nor prison walls will provide refuge from the full force of the federal government.”

The investigation leading to these indictments began in 2017, according to prosecutors, with the Bureau of Alcohol, Tobacco, Firearms and Explosives (ATF), the Lexington County Multi-Agency Narcotics Enforcement Team, and the S.C. eleventh circuit solicitor’s office initiating the inquiry.

The massive bust represents the latest round of criminal indictments tied to the use of contraband cell phones behind bars.

Last week, we reported on a flood of indictments at the state level tied to a deadly prison riot which was precipitated by contraband cell phone usage.

In response to the latest federal charges, Stirling called on the U.S. Congress to take action on this issue.

“Illegal cell phones enabled these inmates to operate a sophisticated, international drug trafficking ring from inside prison walls,” he said.  “We cannot ensure the public is safe from criminals until states are allowed to jam cell phone signals.  We need Congress to act on this pressing public safety issue and schedule a hearing on the Cellphone Jamming Reform Act.”

Is he correct on that count? Yes.

Cell phones are regulated by the Federal Communications Commission (FCC), and as we noted in a story last fall, prepaid phones and prepaid phone minutes constitute a multi-billion dollar annual industry – one encompassing virtually all extra-legal prison usage.

Wireless companies aren’t about to give up that market – and the profits they derive from it – without a fight.

Wilson and Stirling aren’t the only ones who have made this issue a priority.

Two years ago, former U.S. attorney (and current federal judge) Sherri Lydon announced indictments tied to a prison “sextortion” scam – one in which SCDC inmates and their accomplices targeted nearly 450 military personnel, scamming them out of more than $560,000.

That criminal enterprise was also run by contraband cell phones.

Not long after those indictments were handed down, Lydon penned a column for The Wall Street Journal in which she argued that as long as inmates had “access to cellphones, (they) will keep running drug rings, stealing and menacing innocent Americans.”

“The only way to stop the public-safety threat from contraband phones is to disable cell signals and render the devices completely useless,” Lydon wrote. “Inmates shouldn’t be able to boost their drug-distribution rings by switching to providers with more reliable service inside the prison. They shouldn’t get a signal at all.”

After some initial reservations, we endorsed jamming cell phone signals as part of our expansive vision for prison reform back in November 2017.

Based on the clear and present threat posed to public safety by these prison-based criminal enterprises, that is frankly not a compelling reason to maintain the “jamming ban.”

From the ATF, special agent Vince Pallozzi helped lead the inquiry with support from Susan Ferensic, a special agent with the Federal Bureau of Investigation (FBI).