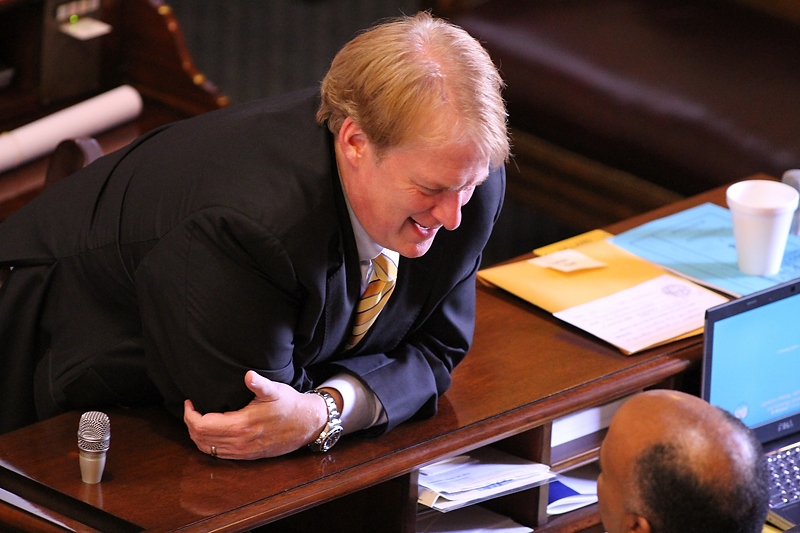 The frontrunner to become the next U.S. attorney for the state of South Carolina briefly served as a member of the legal team assisting thrice-indicted state representative Rick Quinn.

Quinn’s family business is at the heart of #ProbeGate – a major, multi-jurisdictional investigation into public corruption in the Palmetto State currently in its fourth year.

Sherri Lydon – a prominent, Columbia, S.C.-based  white collar crimes lawyer – never appeared in court on Quinn’s behalf because she did not represent him by the time he was indicted on a pair of misconduct in office charges back in May.

She did briefly participate in interviews on Quinn’s behalf last year, however, when investigators with the S.C. State Law Enforcement Division (SLED) were poring through records related to the S.C. House “Republican” Caucus.

According to our sources, Lydon’s job was to interview caucus officials in an effort to determine the potential scope of the investigation.

We’re told Lydon withdrew from Quinn’s legal defense team when it became clear she was going to be one of the top candidates for the vacant U.S. attorney’s position in South Carolina.  In fact as we noted earlier this month, Lydon is viewed by most political observers as the leading candidate for the post.

Will her status change given this “Quinn connection?” 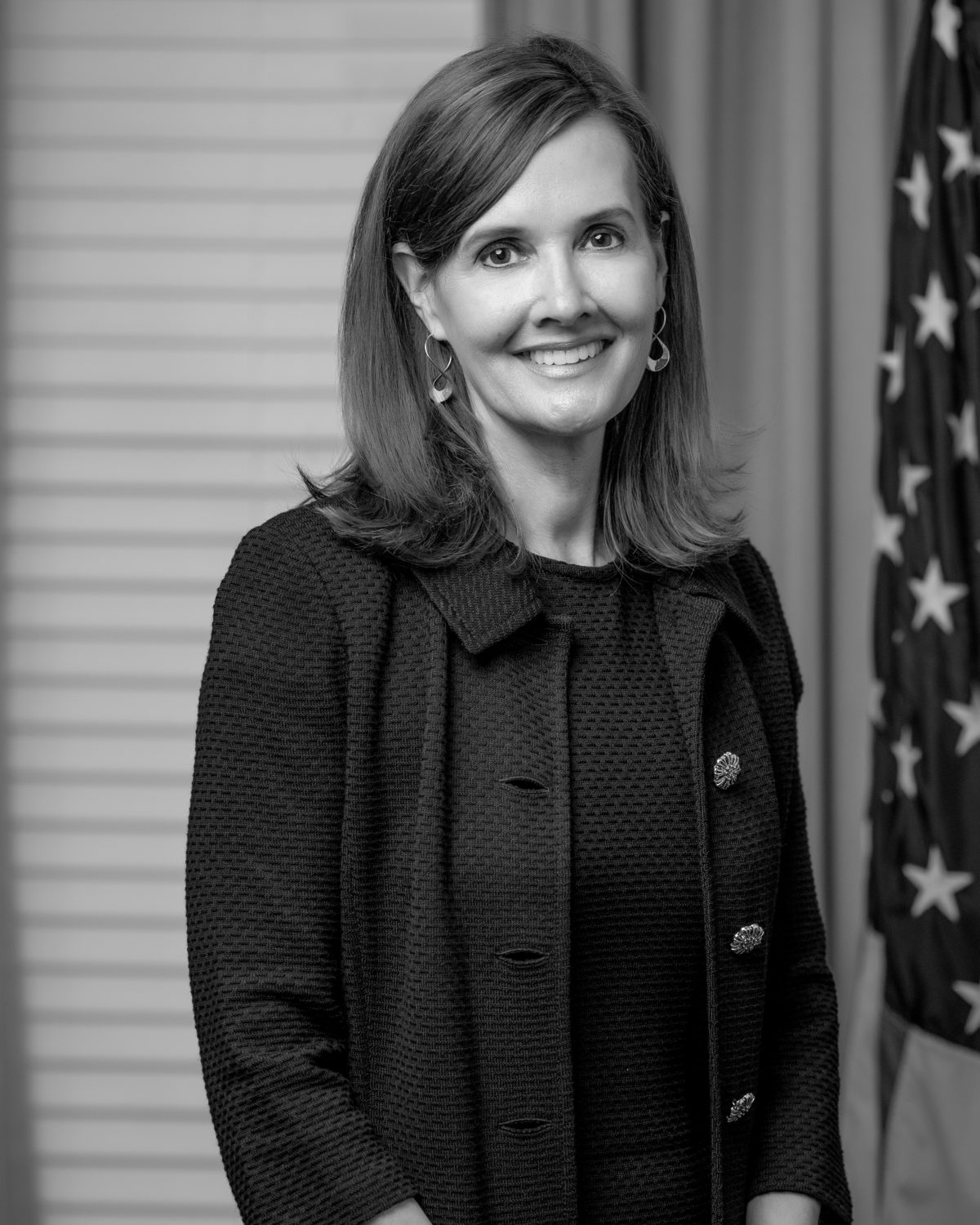 In addition to the two misconduct charges he was hit with back in May, Quinn has since been indicted on one additional charge: Criminal conspiracy.

Special prosecutor David Pascoe has alleged that the former House majority leader failed to report more than $4.5 million worth of payments received from a host of special interests between January 1999 and April of this year.  He is also accused of steering more than $270,000 in S.C. House “Republican” Caucus funds toward his father’s consulting firm, Richard Quinn and Associates.

More recently, Quinn has been accused of participating in a conspiracy with his father to convince a state lawmaker to “take a dive” (or “take a walk”) on a vote involving one of their undisclosed special interest clients.

At every step of the way, Quinn has vigorously protested his innocence – telling reporters that he followed to the letter legal opinions issued by governing authorities in conducting his business.  Quinn has also alleged that his family is the focus of a political vendetta on the part of an overzealous special prosecutor – one whom Quinn claims covets a statewide office held by one of his political allies.

Lydon, whose candidacy is supported by U.S. Senator Tim Scott, is a former assistant U.S. attorney and chief of the statewide grand jury.  Prior to that, she was one of the lead prosecutors in Operation Lost Trust – the last major criminal corruption scandal to rock the S.C. General Assembly.  She was also the lead prosecutor in the Carolina Investors and Homegold investment debacle that rocked the Palmetto State back in 2003.

In addition to having the backing of a powerful U.S. Senator, Lydon’s candidacy is also reportedly backed by Scott Schools, a Barack Obama-era U.S. Department of Justice (DOJ) appointee who is reportedly helping the new administration choose this post.

In fact Lydon praised Schools in an article that appeared in The (Charleston, S.C.) Post and Courier earlier this year. 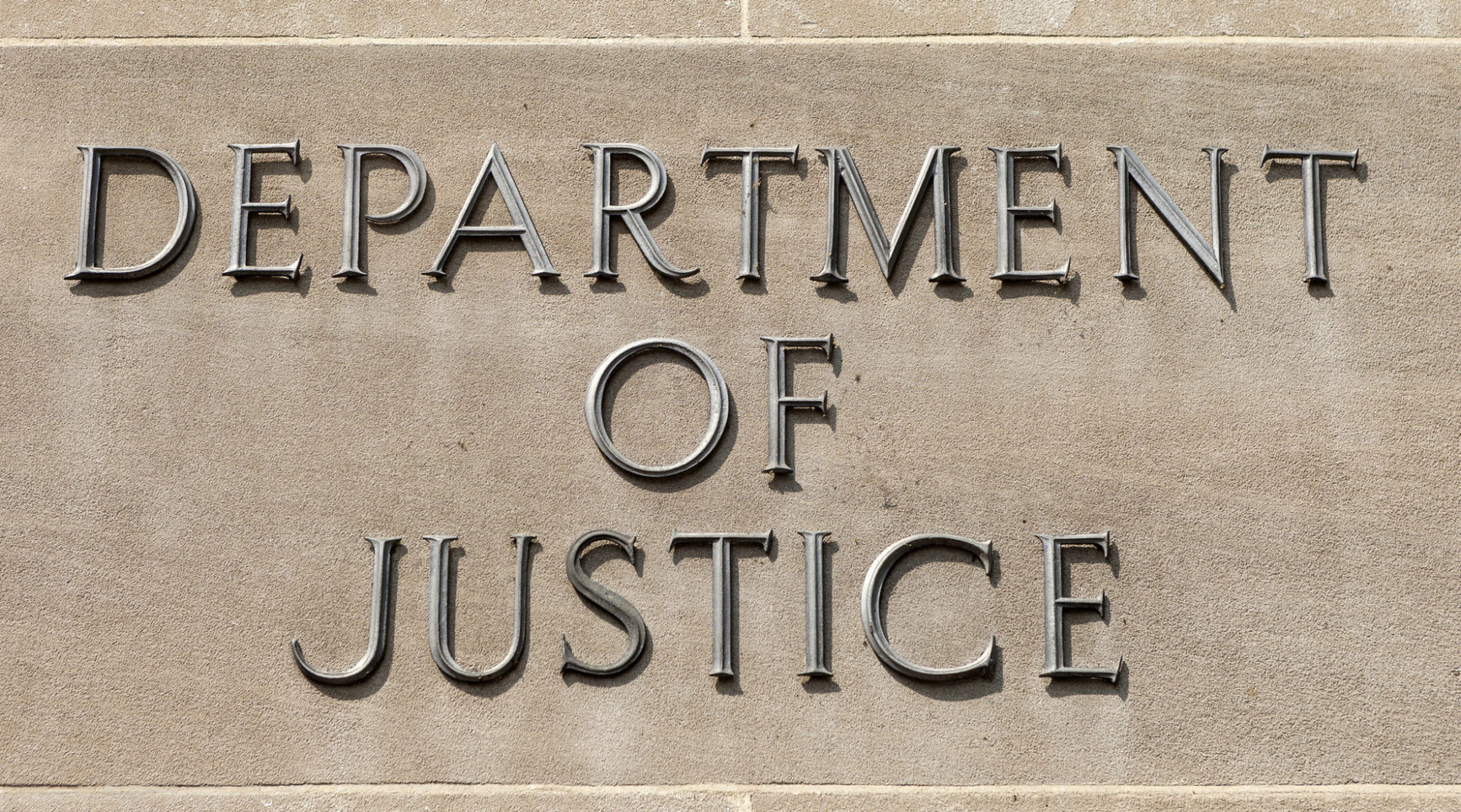 Those who oppose Lydon’s nomination to this post believe she would be conflicted in her new role.  Sources close to Lydon disagree – arguing the majority of her work revolves around federal investigations.

“If she is fortunate enough to be named U.S. Attorney for the District of South Carolina, she understands that the Department of Justice has in place procedures to deal with these matters,” one Lydon supporter told us.  “Anyone who knows Sherri knows she will handle every situation in the most ethical and professional manner.”

As we noted in our recent coverage of her candidacy,  Lydon is one of three individuals reportedly vetted by the White House for this post.  The others?  State representative Peter McCoy and embattled S.C. Department of Corrections (SCDC) director Bryan Stirling.

Currently, the post is being held on an interim basis by Beth Drake, who succeeded Bill Nettles – an Obama appointee.

Did Nettles distinguish himself in this post?  No.  Not at all.  In fact shortly after he stepped down he was briefly retained by some of the very people he should have been investigating.

Is Lydon’s Quinn connection reflective of a similar ethical lapse?

It certainly raises questions about potential future conflicts in the event she is appointed to this office, but Lydon obviously hasn’t done anything wrong in representing a client in a potential criminal matter.  And we’ve seen nothing to suggest she hasn’t conducted herself ethically throughout this process – including withdrawing herself from the case at the appropriate time.

In fact those currently investigating her former client agree …

“She is smart, hard working and very responsive,” one well-placed SLED investigator told us.

This news site has urged U.S. president Donald Trump to hurry up and make his selection for this critical prosecutorial position.

Will Lydon still be that choice?  Stay tuned …