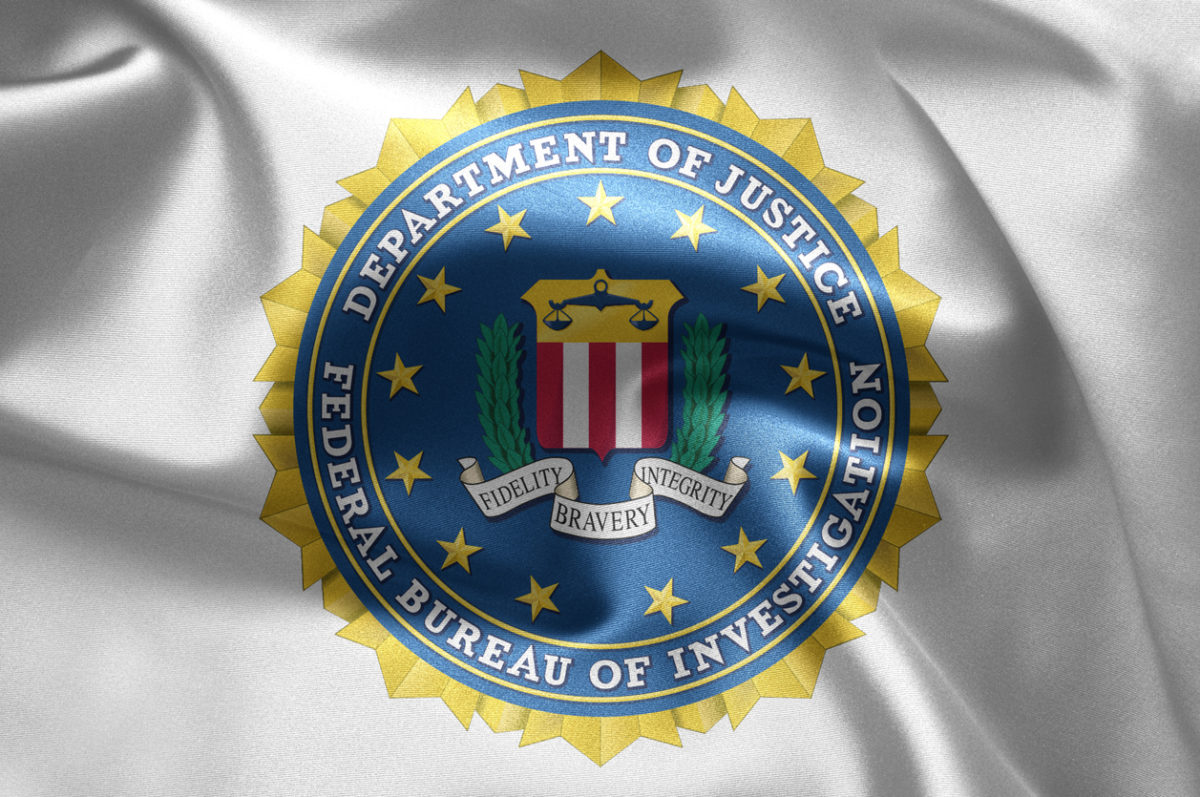 Agents of the Federal Bureau of Investigation (FBI) are participating in the ongoing criminal investigation of embattled Greenville, South Carolina sheriff Will Lewis, multiple sources familiar with the inquiry told this news site.

According to our sources, the FBI’s involvement in Lewis’ case is necessary due to “jurisdictional complications.”

They declined to elaborate on precisely what that meant, but we can only assume these complications stem from the fact that Lewis’ alleged sexual assault against his 23-year-old female subordinate, Savannah Nabors, reportedly took place in a hotel room in Charlotte, North Carolina in March.

That makes this a multi-state investigation …

In addition to the FBI, we’re told at least three law enforcement agencies in North Carolina are participating in the inquiry.

The S.C. State Law Enforcement Division (SLED) has been investigating Nabors’ allegations since early September, news of which was exclusively reported by this news site.

A SLED spokesman declined to comment on the status of the case early Tuesday, telling us the agency’s “work is still underway” and as such it “would be inappropriate to discuss any specific details.”

News of Nabors’ shocking claims first broke on this news site in late August.  Last week, we reported exclusively on her lawsuit against the sheriff, which contained graphic details of the alleged assault as well as incriminating audio recordings of Lewis plotting to defraud Greenville County taxpayers in the furtherance of an affair with her.

Based on those recordings, we have called on Lewis to step down … however others have rushed to his defense in the aftermath of the seismic revelations.

Lewis – a Bible-thumping social conservative – has denied the rape charge, but admitted to conducting what he claimed was a “consensual” sexual relationship with Nabors.

In addition to the allegations of personal misconduct, Lewis is staring down a likely forensic audit of his agency by Greenville county council members – who have scheduled an emergency meeting for Tuesday evening to address the scandal swirling around their top cop.

Phyllis Henderson Stands Behind Will Lewis