South Carolina state representative Phyllis Henderson – already facing trouble in her bid for reelection in 2018 – is putting her credibility on the line in defense of embattled Greenville County sheriff Will Lewis.

Henderson is one of several state lawmakers standing behind Lewis as calls for his resignation mount … a decision several local female leaders are criticizing.

Lewis has denied those allegations, but admitted to having a consensual sexual relationship with Nabors.

News of Nabors’ claims first broke on this news site.  We were also the first outlet to report on a S.C. State Law Enforcement Division (SLED) investigation into the charges.  Last week, we broke the biggest bombshell yet connected to this case – Nabors’ lawsuit against Lewis.

Nabors’ pleading contained graphic details of the alleged assault, as well as numerous audio recordings in which Lewis discussed his plans to defraud Greenville County taxpayers in the furtherance of an affair with her.

An emergency meeting of the Greenville County council has been called for this evening to address the issue.

We’ve called on Lewis to resign, arguing that irrespective of what happened with Nabors behind closed doors – his attempts to use tax dollars on an affair with a subordinate constitutes misconduct in office.

Despite all of this, Henderson (below) is standing behind Lewis … 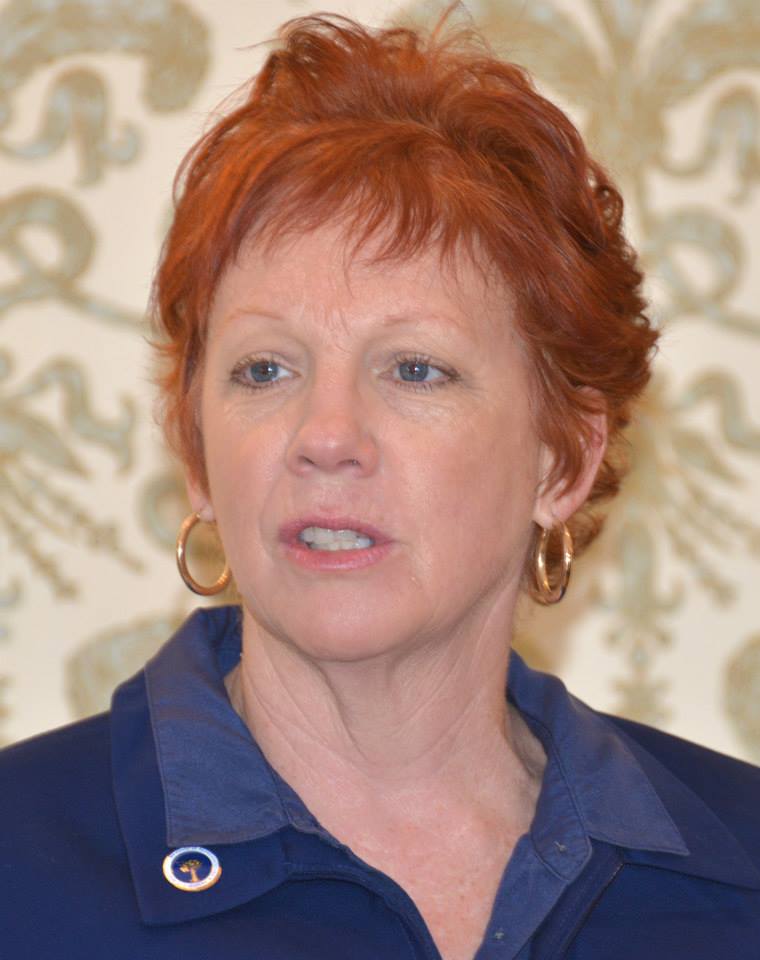 “I don’t know whether what happened, happened or not,” Henderson told The Greenville News. “The judicial system will have to sort that out.  So I’m not going to comment on that until it gets all settled down.  I have been working with the sheriff on the opioid abuse issue and have found him to be very dedicated to addressing the epidemic that is plaguing our county and our state.”

Joining Henderson in support of Lewis is state representative Mike Burns, who told the paper Lewis still has his full support.

Bannister, one of Lewis’ staunchest early supporters, told the paper the allegations against him raised “significant concerns” about his ability to be an effective law enforcement officer.

Early Tuesday morning, a group of professional women in Greenville hand-delivered a letter asking for Lewis to resign.  A Facebook page and petition are also being organized as part of that effort.

Stacy Kuper, one of the women leading this group, told us Lewis’ refusal to stand aside temporarily pending the outcome of the SLED probe was “reckless.”

“I am still actively working with all the men and women in blue to help with much needed infrastructure upgrades that would enable them to keep our growing community safe,” Kuper told us.  “At the end of the day, their safety and morale is more important than the headlines that are shading our community.  I feel that the sheriff not stepping down or taking leave is reckless behavior in protecting all of us.”

Stay tuned … the Will Lewis saga has clearly become the dominant political narrative in the Palmetto State this week.