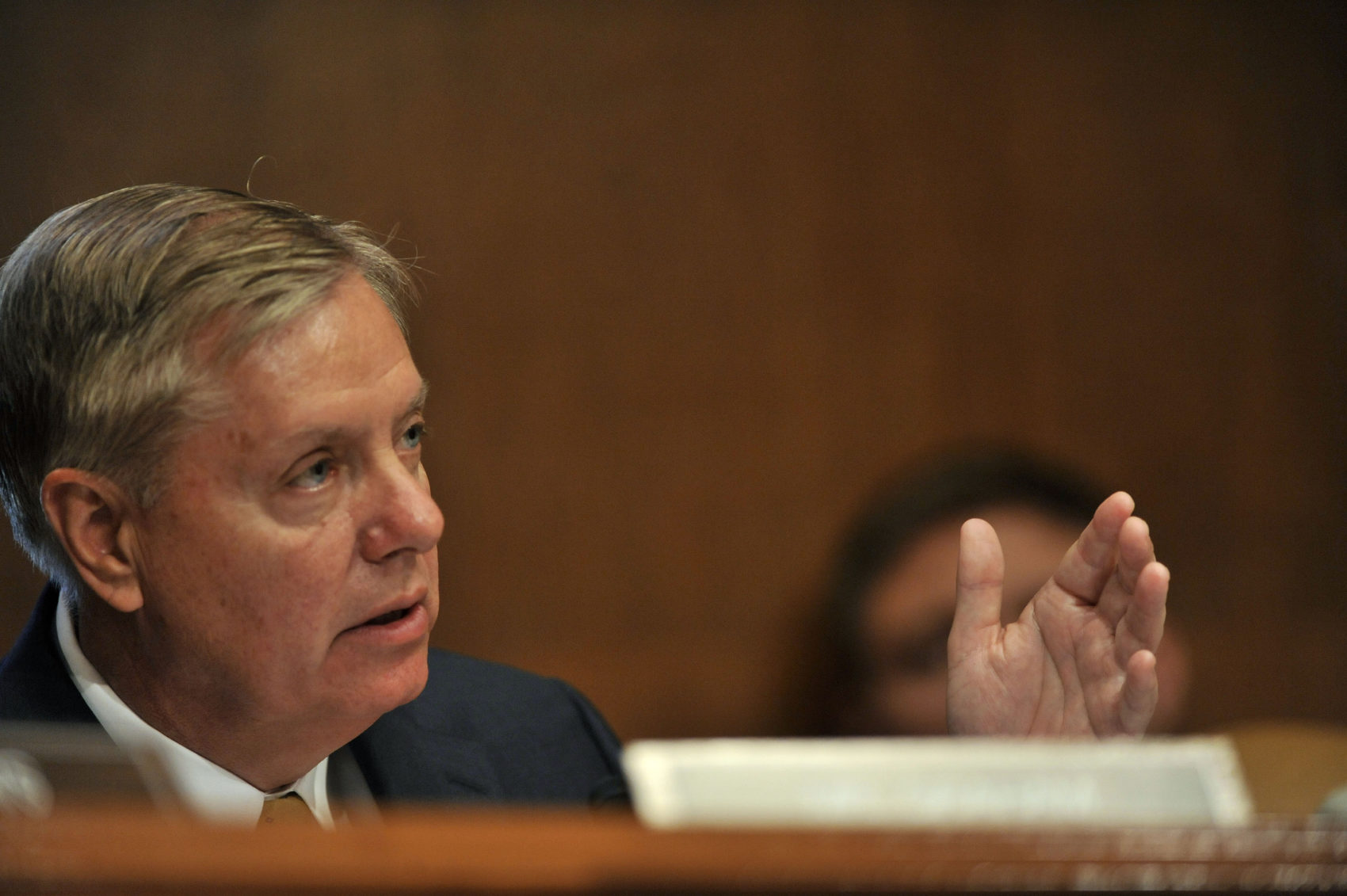 Within South Carolina GOP circles, we’d argue the endorsement of liberal U.S. Senator Lindsey Graham is one you don’t want.

“I like Henry,” Graham told The (Charleston, S.C.) Post and Courier this week. “I just think he understands the government.  Anytime Henry speaks, the White House listens, so that’s a good thing to have.”

Graham, of course, was exposed by Wikileaks as former U.S. president Barack Obama’s “best GOP ally.”  He’s also an amnesty pimp.  And a tax-hiker.  Not to mention a key driver of the progressive narrative in Washington, D.C.  Most recently, he’s the guy who couldn’t deliver his longtime liberal ally, U.S. Senator John McCain, on a bill that would have repealed a meager ten percent of Obama’s signature domestic accomplishment – Obamacare.

And Graham is supposed to be a “plus” for McMaster?

Helpful or not, Graham’s endorsement of the liberal “incumbent” comes as no surprise.  Both politicians have been longtime fixtures in the political empire of embattled “Republican” consultant Richard Quinn – whose firm is at the heart of an ongoing, multi-jurisdictional investigation into corruption in state government.

In fact, this endorsement furthers our contention that McMaster – who has been copycatting Graham’s campaign playbook – is still closely aligned with his former allies despite publicly severing ties with them.

McMaster – whose imperiled candidacy is getting a boost from U.S. president Donald Trump this week – faces three GOP opponents in his bid to win a full term as the Palmetto State’s governor, a job he got thanks to Trump’s appointment of former S.C. governor Nikki Haley as his ambassador to the United Nations.

On the Democratic side, the only announced candidate at the moment is former S.C. minority leader James Smith, however Lowcountry progressive Phil Noble is announcing his candidacy this week.

What do you think of Graham’s endorsement?

Banner via U.S. Department of Defense