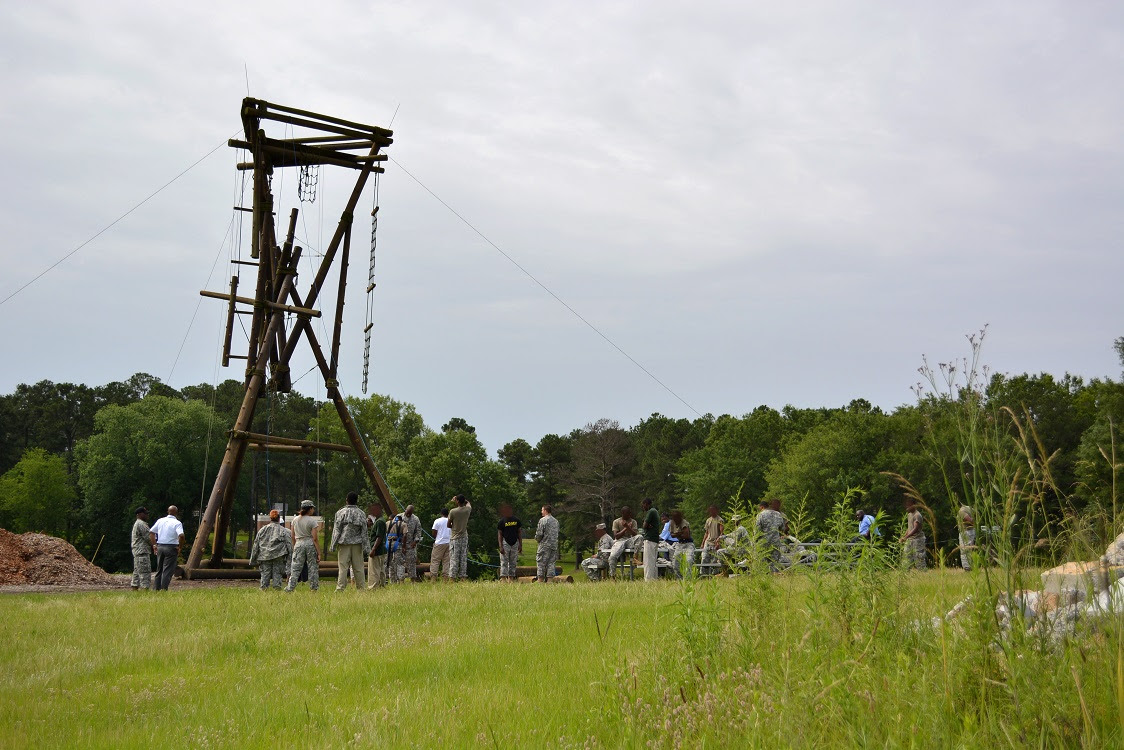 South Carolina’s Department of Juvenile Justice (SCDJJ) has been in the headlines for a lot of the wrong reasons lately – and we continue to believe the agency is in dire need of structural reform and new leadership.

Nonetheless, SCDJJ has been doing its best in recent months to promote its various rehabilitation efforts.  Among them?  A ropes course on the agency’s Columbia, S.C. campus that’s affiliated with the agency’s junior ROTC program.

According to the agency, it runs “the only JROTC program in a correctional setting in the country.”

The ropes course is among the inventive methods SCDJJ is employing in an effort to better equip juveniles for life after incarceration.

“The 55-foot high behemoth tower of solid wood and rope builds teamwork, communication skills, trust and confidence,” a release from the agency noted. 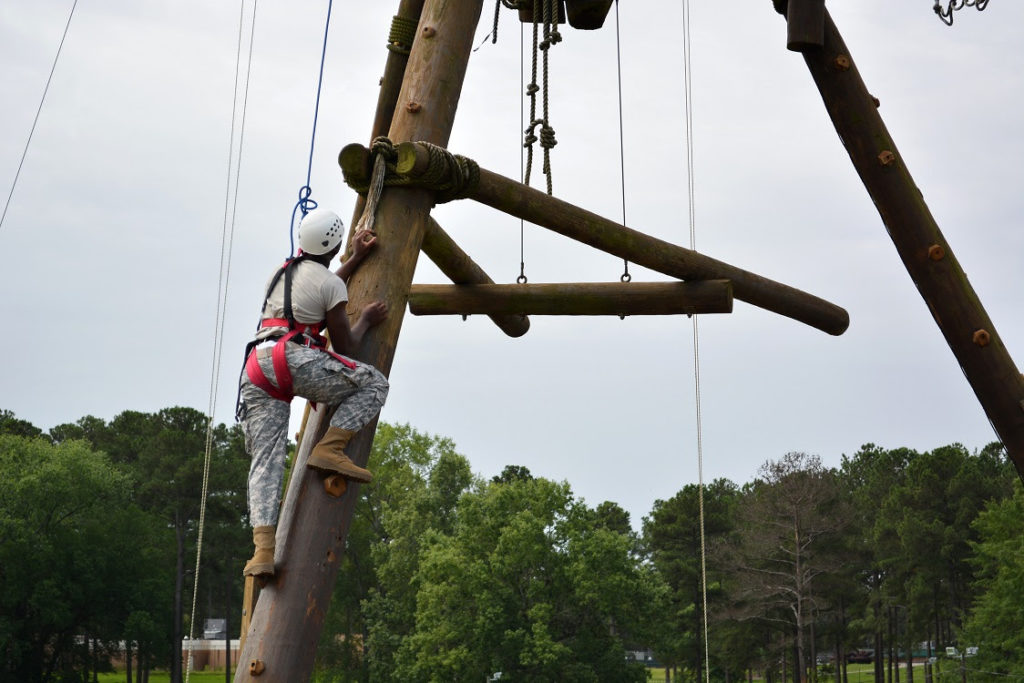 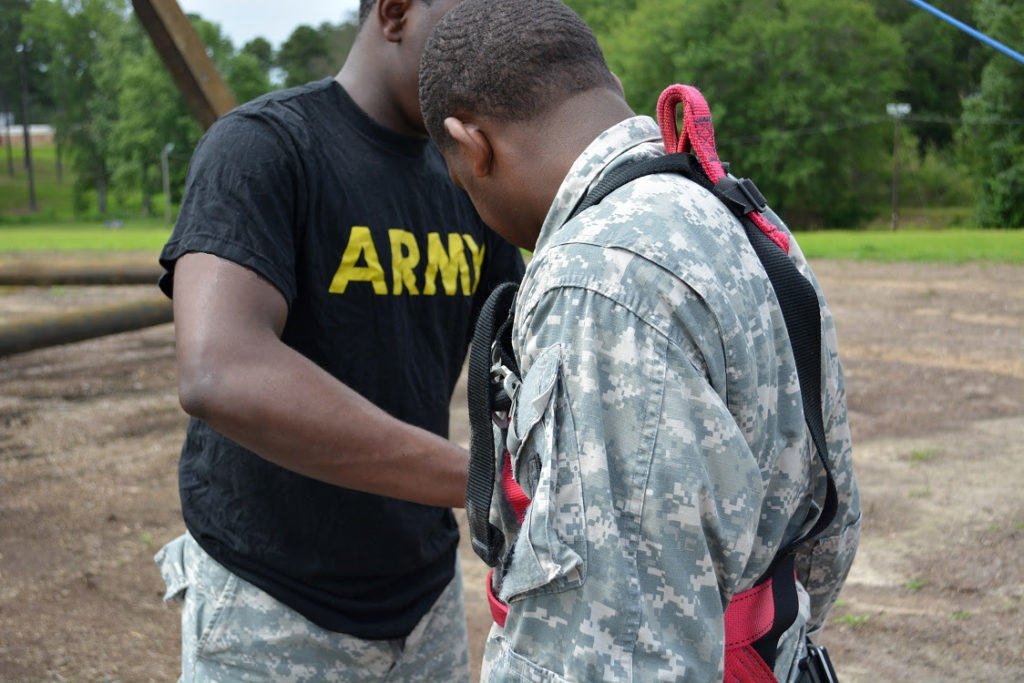 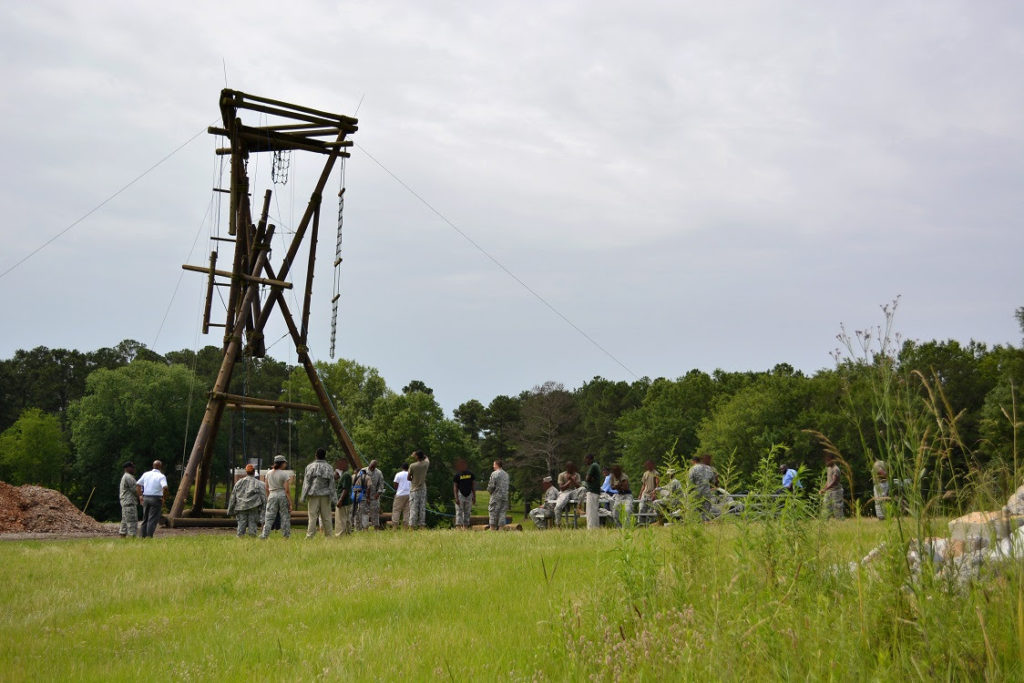 We support these and other SCDJJ efforts to rehabilitate the juveniles entrusted to the agency’s care.  As we’ve repeatedly stated, law enforcement and corrections – including the detention of juveniles – are core functions of government and should be funded commensurately and managed with maximum efficiency and accountability.

SCDJJ has obviously struggled to do that in recent years, but our hope is innovative programs like this one will help – not only in terms of reducing violence within SCDJJ facilities but keeping these young people on track once they are eventually released.

Consequences For The Left?