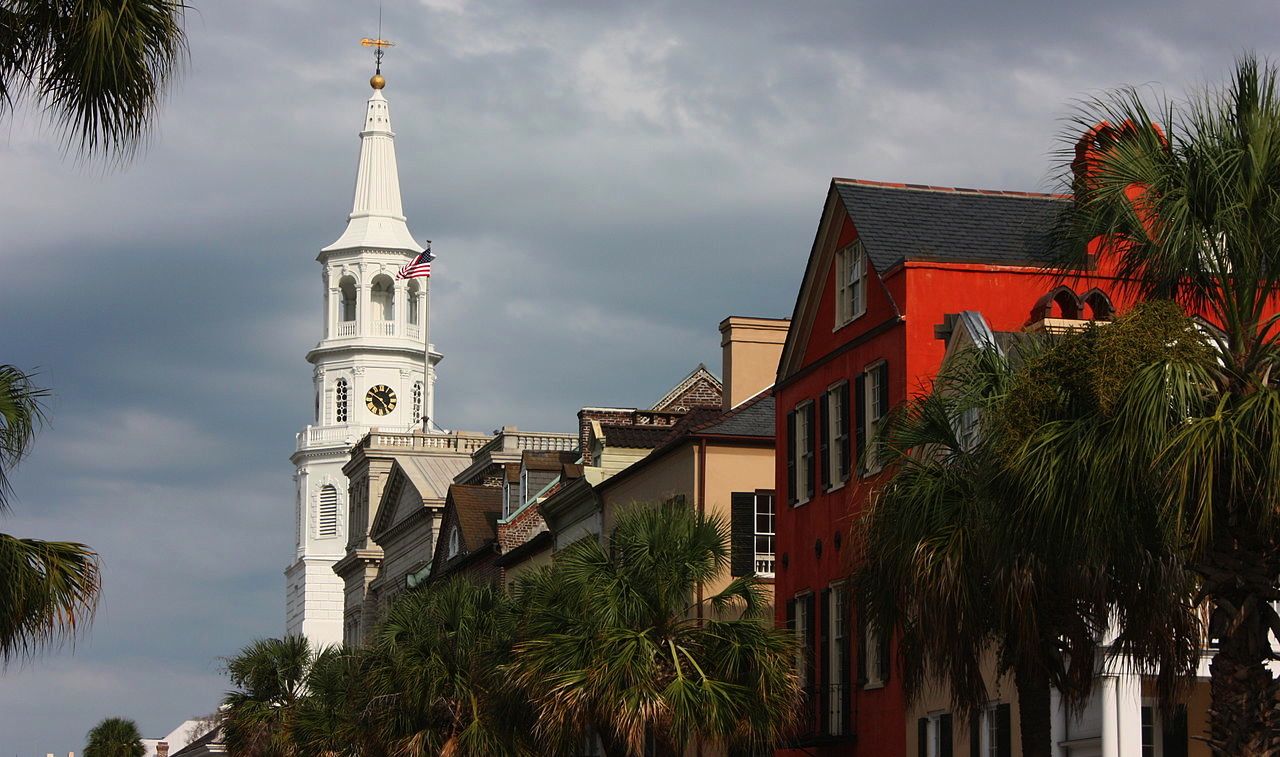 The bizarre trespassing allegations against former S.C. Gov. Mark Sanford have turned the special election for the South Carolina first congressional district on its head.

According to one veteran political handicapper, they’ve also turned the race into a “toss-up.”

Charlie Cook – of The Cook Political Report – moved South Carolina’s first district from the “Lean Republican” category into the “toss up” category in his district-by-district rankings of competitive races.

“News that the (National Republican Congressional Committee) has decided to pass on further involvement in the May 7 special election in South Carolina’s 1st CD – in effect, relegating former Gov. Mark Sanford to ‘Todd Akin land’ – moves the race from Lean Republican to Toss Up,” Cook wrote in issuing his decision.

For those of you waking up from a 24-hour nap, Sanford has acknowledged being on his ex-wife Jenny Sanford’s property without her permission on at least one occasion – violating the terms of their 2010 divorce agreement. He says he was there to watch the Super Bowl with his youngest son, 14-year-old Blake Sanford.

Sanford – who is attempting a political comeback following his 2009 fall from grace – is locked in a tight battle for the House seat he held from 1995-2001. His opponent? Elizabeth Colbert-Busch – sister of comedian Stephen Colbert (who we’re guessing is going to have a field day with Sanford’s latest hijinks).