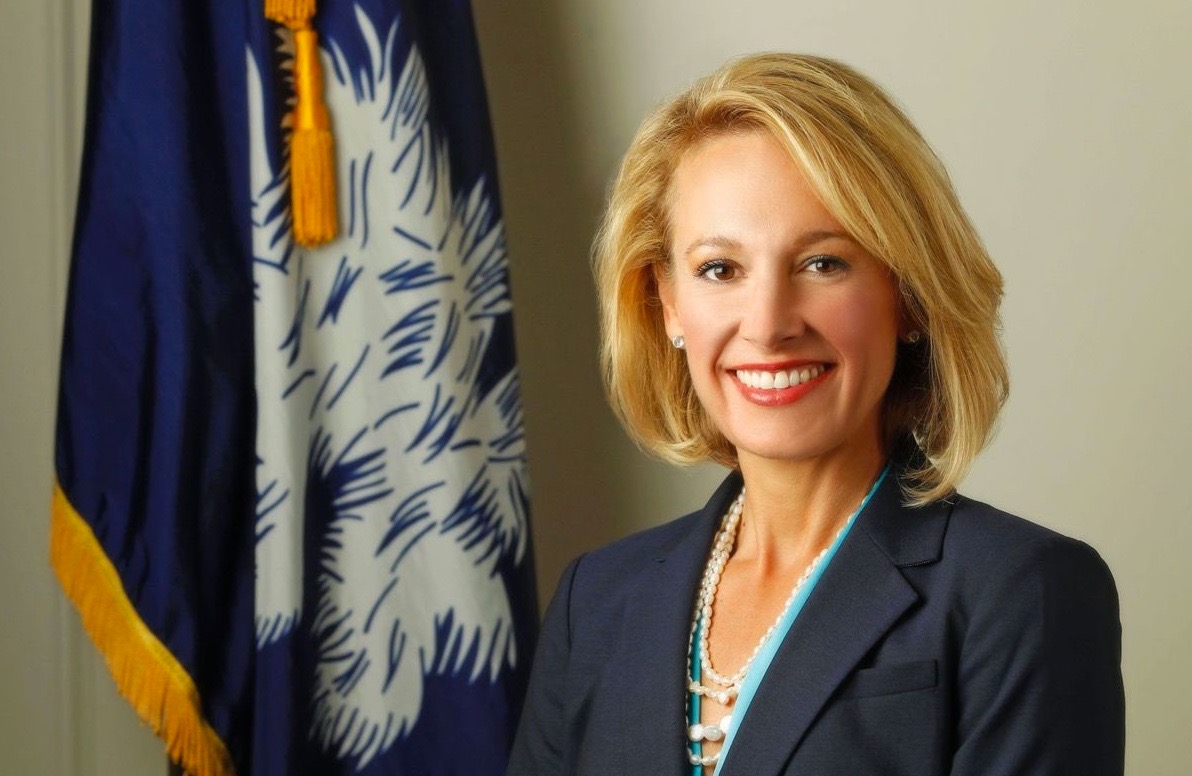 So much for the advantage of incumbency …

Aging “Republican” governor Henry McMaster – already struggling to stave off a well-funded challenge from an up-and-coming young opponent – got beat by that opponent on the fundraising front during the third quarter of 2017.

McMaster raised just under $568,000 from July 1 through September 30 – of which he spent approximately $172,000.  That left him with roughly $1.9 million on hand, according to documents filed late Tuesday with the S.C. State Ethics Commission (SCSEC).

Challenger Catherine Templeton’s numbers weren’t officially filed as of this writing, but sources close to her campaign told us she raised more than $600,000 during the third quarter and was roughly even with the incumbent in terms of available resources.

“Shocking … McMaster is in big trouble,” one GOP operative told us.

McMaster will obviously raise a ton of money next week when U.S. president Donald Trump comes to Greenville, South Carolina to campaign on his behalf … but will it be enough?

“That fizzle will run out at some point,” the operative told us.  “It’s already baked into McMaster’s stock price.”

Templeton’s prior prowess on the fundraising trail has put McMaster on the defensive – as has his proximity to an ongoing, multi-jurisdictional criminal probe of corruption in state government.

McMaster’s vulnerability has also attracted other challengers – including current S.C. lieutenant governor Kevin Bryant.  Last week, Bryant’s campaign reported raising $350,000 during the recent quarter, of which $225,250 came in the form of a loan from the candidate.

Former lieutenant governor Yancey McGill is also seeking the GOP nomination, although so far he has yet to raise anything of note in support of his bid.  McGill hadn’t filed his quarterly campaign finance return as of this writing.

On the Democratic side, the only announced candidate at the moment is former S.C. minority leader James Smith, however Lowcountry progressive Phil Noble is announcing his candidacy this week.  Smith has filed his initial paperwork with the SCSEC, but has not reported raising any money from donors yet.

UPDATE: Our sources were accurate.  Templeton raised $603,000 during the third quarter and had just under $1.9 million in cash on hand.