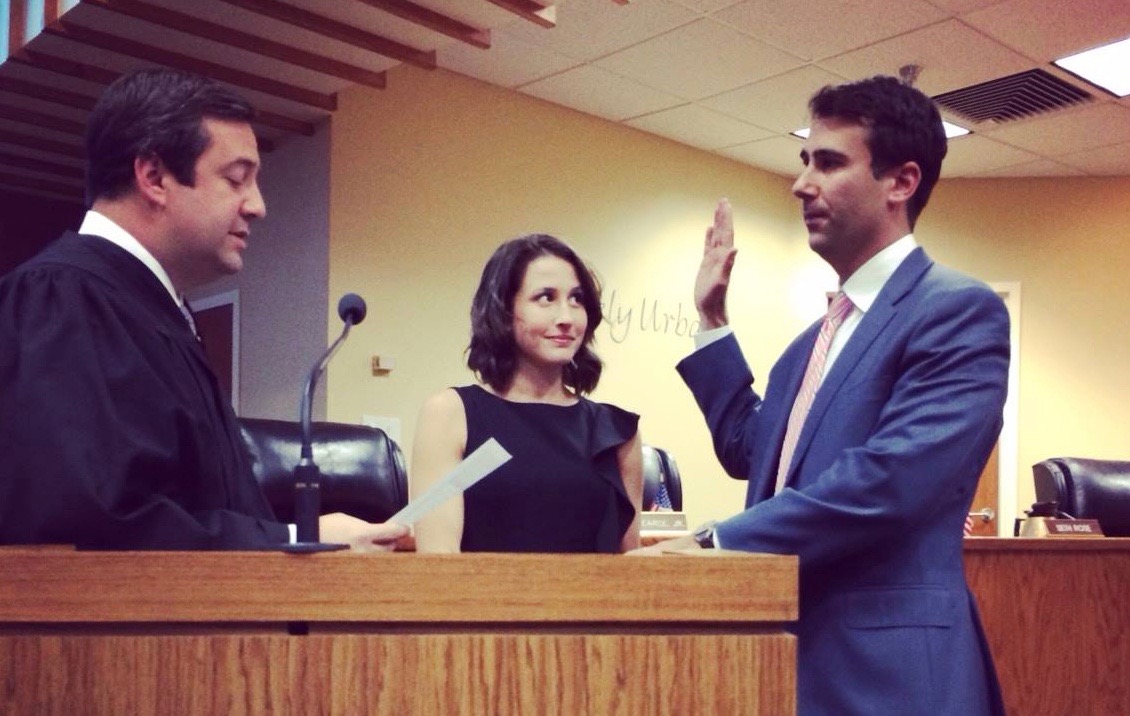 We’ve got nothing against Seth Rose … who formally announced his candidacy for the South Carolina State House today.

Rose, a Columbia, S.C. attorney and Richland County councilman, is running for S.C. House District 72 (map) – the seat represented for the past two decades by former Democratic minority leader James Smith, who is giving the seat up to run for governor.

Never heard of this guy?  His claim to fame is having booking mug shots removed from the Richland County, S.C. detention center website because people who are accused of breaking the law were suffering (gasp) adverse consequences as a result of their bad decisions.

In announcing his candidacy for the State House, Rose claimed that he was a champion for “public education” in the Palmetto State – and said he wanted to increase funding for South Carolina’s worst-in-the-nation government-run school system.

Exactly how much more expensive can failure be?

Rose wouldn’t know about that failure, though … because he doesn’t send his kids to government-run schools.

Like far too many liberals devoted to failed education monopolies, Rose sends his kids to private school.

To be clear: We don’t blame Rose and his lovely wife for making the best decision for their children.  That’s something every parent ought to be able to do.  Unfortunately in South Carolina, most parents are forced to send their kids to government-run failure factories that continue to produce diminishing returns no matter how much taxpayer money is pumped into them.

Rose claims to be part of a “new generation of leadership.”

Unfortunately, his education views are emblematic of the old hypocrisy … and the failed notion that throwing more money at a fundamentally broken system will somehow produce something other than costlier failure.