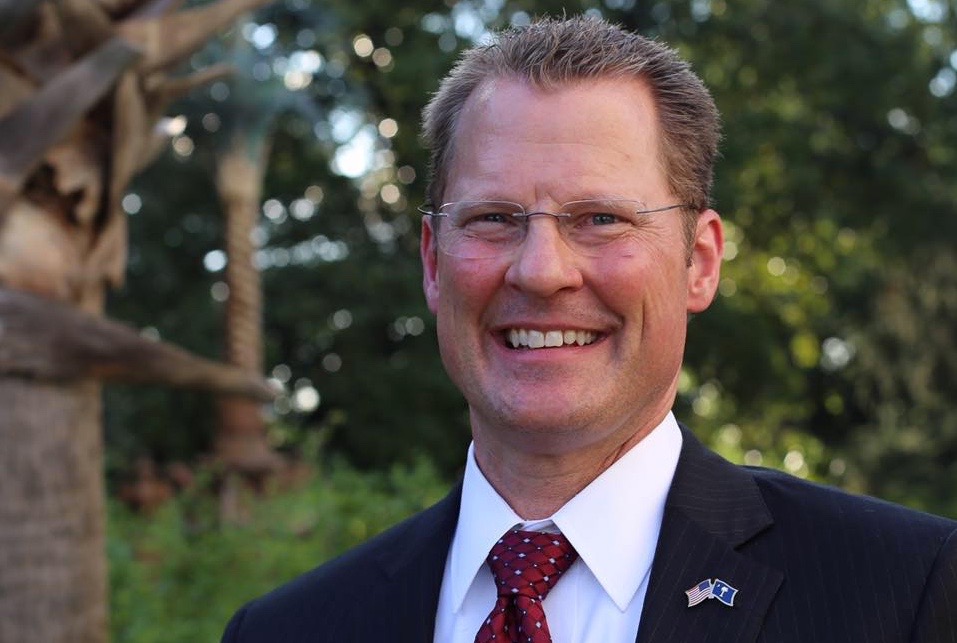 South Carolina lieutenant governor Kevin Bryant told The (Columbia, S.C.) State newspaper this week that he has $290,000 to spend on his 2018 gubernatorial bid after one quarter of fundraising.

All told, Bryant said he collected $350,000 during his first quarter of fundraising for the office currently held by “Republican” Henry McMaster.  That means nearly two-thirds of Bryant’s haul came out of his own pocket – and that he raised only around $125,000 from donors.

One McMaster donor scoffed at Bryant’s fundraising – particularly the cash the candidate contributed to himself.

“His money,” the donor told us. “What an asshole.”

That’s a reference to the fact that Bryant’s pharmacy has collected $15.7 million in Medicaid payments and roughly $3.8 million from the South Carolina state health plan since 2008.

“Your headline should read ‘Despite taking millions from state Medicaid coffers, Bryant only gives his fledgling campaign $225K,” the donor added.

Bryant represented S.C. Senate District 3 (map) from 2005 until his controversial “ascension” to the office of lieutenant governor in January of this year.   He announced his candidacy for governor of South Carolina earlier this summer.

This website has defended Bryant on the Medicaid payments, arguing that the Upstate pharmacist did nothing illegal or unethical.

Of course we also added that the taxpayer-funded largesse he received “will still cause headaches for him in the event his 2018 candidacy begins to gain traction.”

Those headaches are now likely to be amplified seeing as Bryant has seen fit to plow personal money into his gubernatorial bid.

McMaster has yet to release his latest quarterly campaign finance report.  Neither has Lowcountry attorney Catherine Templeton, whose impressive early fundraising totals have made her one of the frontrunners for this seat – which was filled by McMaster back in January when U.S. president Donald Trump appointed then-governor Nikki Haley as his ambassador to the United Nations.

Trump appointed Haley as a favor to McMaster, one of the few establishment “Republicans” in the Palmetto State who endorsed the former’s “First in the South” presidential campaign.

On the Democratic side, there are no announced candidates for governor.  Former House minority leader James Smith has made it clear he is likely going to run, while State Senators John Scott and Gerald Malloy are considering joining the field.  State representative Justin Bamberg has also reportedly expressed interest in launching a campaign as well.

Filing for statewide offices opens in March, with partisan primaries scheduled for next June.