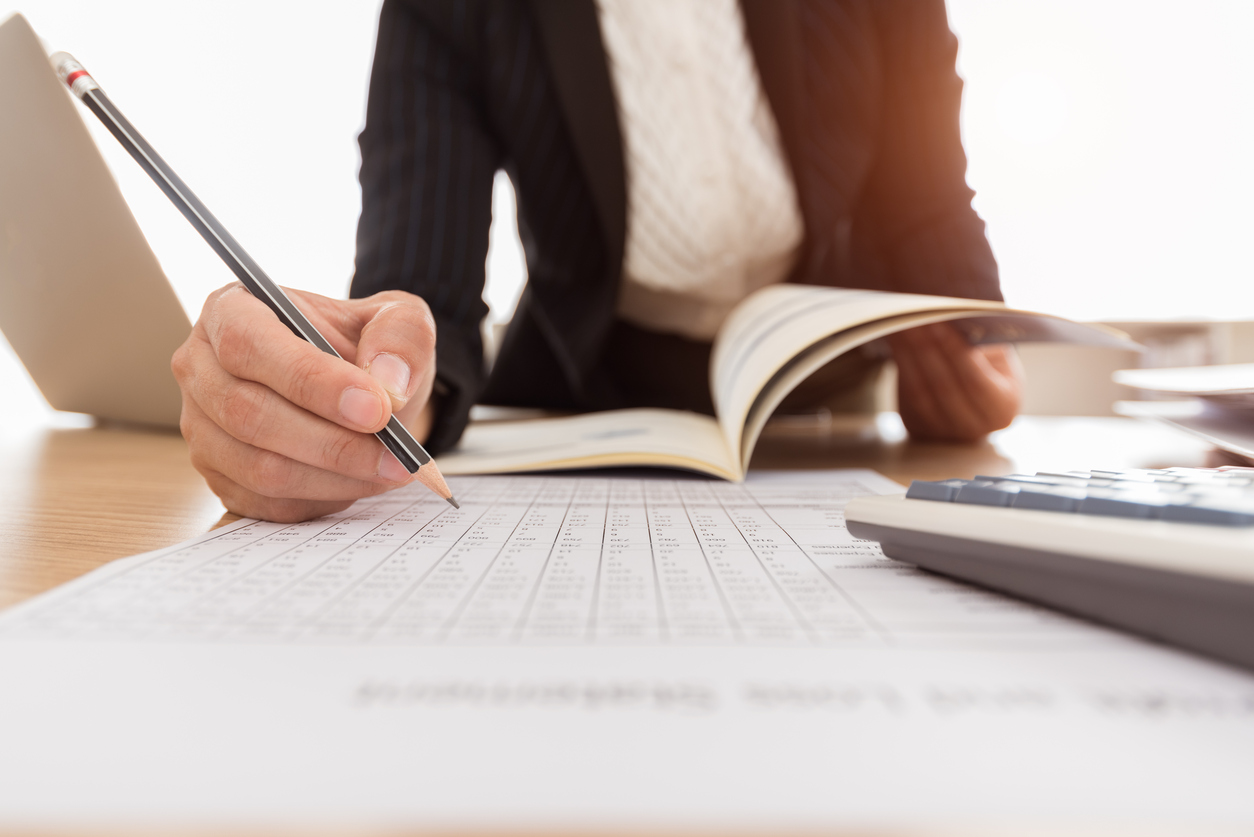 Wait … what?   That couldn’t possibly be right, could it?

According to an interactive tax modeling presentation prepared by economist Rebecca Gunnlaugsson for DeMint’s Palmetto Promise Institute, South Carolina’s top marginal income rate (currently the highest in the southeast) would drop from seven to five percent while its sales tax rate (one of the highest in the southeast) would be cut in half – from six percent to three percent.

Isn’t that good news?  Sure it is.  In fact, it would be great news … assuming that was the extent of the model.

Gunnlaugsson’s demonstration offset this proposed tax relief by dramatically expanding the scope of the state’s sales tax and eliminating a host of income tax deductions.  Add everything up and the model – if adopted – would have deprived Palmetto State taxpayers of an estimated $133 million in annual revenue.

To Gunnlaugsson’s credit, though, she did say this money could be offset by tax cuts elsewhere – a point DeMint’s group insisted would be part of its recommendations.

Assuming that happened, we would be looking at a revenue neutral tax plan – i.e. a plan that neither raised taxes nor provided tax relief.

Sound like a good deal?  No, it does not … especially seeing as “Republican” lawmakers just passed a pair of new tax hikes (here and here) while growing government by more than $1 billion in their latest budget.

South Carolina taxpayers and small business are desperate for relief … and our state’s economy will continue to struggle until they get it.

Of course, that’s just the income tax portion of the model … 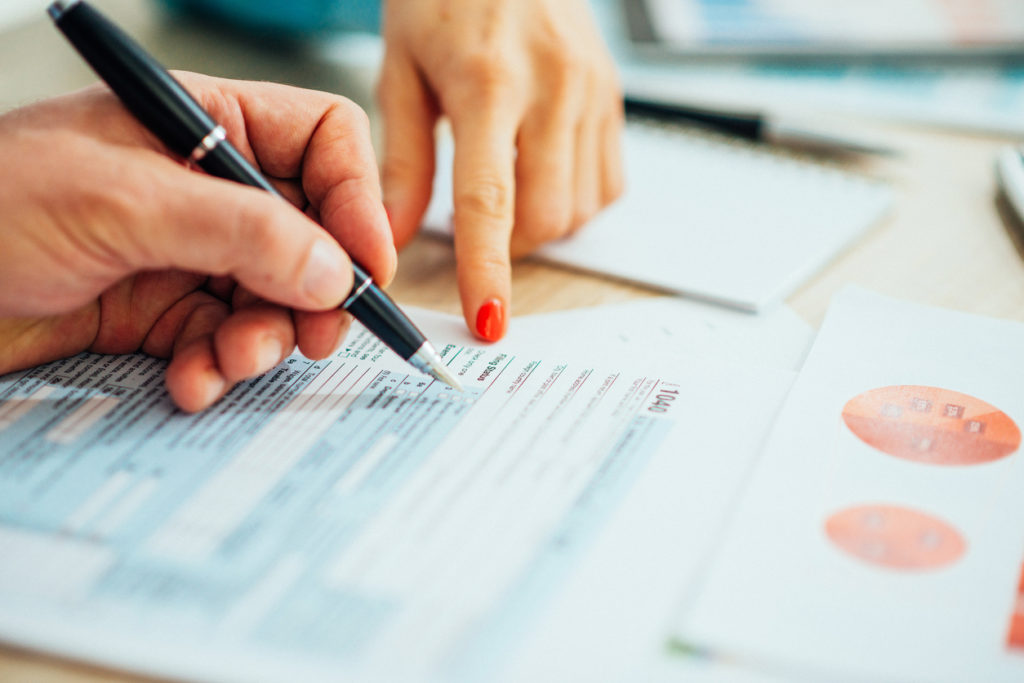 On its website, Palmetto Promise referred to Gunnlaugsson’s demonstration as a “practical, data-based plan to address South Carolina’s urgent need to modernize (its) tax system to create fairness, stability and economic growth.”

The group also touted the modeling program Gunnlaugsson unveiled during the demonstration.

“She also unveiled a tax modeling tool that stands to revolutionize tax policy discussions in South Carolina, by giving policymakers the ability to see projected impacts of tax policy changes on taxpayers and the state budget in real time,” the organization stated.  “This tool is the first of its kind in South Carolina history, and is one concrete example of how South Carolina can – and must – harness the power of data to move antiquated government systems into the 21st century.”

We certainly agree that having a real-time, integrated modeling system for tax policy is a good thing.  The question is what politicians will use this model for … good or evil?

“What we created was a set of interactive models that could identify a fair, simple, optimal low tax, broad based tax system,” Gunnlaugsson told us. “The intent was to ultimately show approximate revenue neutrality in a simple example.”

As for the demonstration plan itself, Gunnlaugsson referred to it as “a simple example to show what is achievable with the model.”

“Another key point of the tax plan is to look at all tax revenue streams holistically,” she told us.  “Instead of just looking at income or just looking at sales or just looking at property taxes, we want to look at how they all fit together.  So, along the same line, the average person in (the $30,000 and $90,000) income range may see a $35 increase in income tax but would likely (see) a much larger decrease in sales taxes.”

They might also see even more relief based on the amount of revenue “raised” via other parts of the plan.

Sources close to DeMint concurred – adding that any surplus revenue identified under the models shouldn’t go to government, but to taxpayers.

“The goal of the interactive research model presented is overall tax relief … showing how to fix our broken tax code: Lower rates and broaden the base,” one source familiar with the model told us.  “That $133 million figure just shows how much additional revenue could be generated under ONE possible pro-growth reform scenario. We haven’t made any spending (recommendations), but have stated that new money generated should be used to trigger lower rates for taxpayers.”

As this news site has repeatedly stated, there will be no sustained employment or income growth in the Palmetto State – and no consumer recovery – until taxes are cut substantially for middle income earners.

It’s as simple as that …