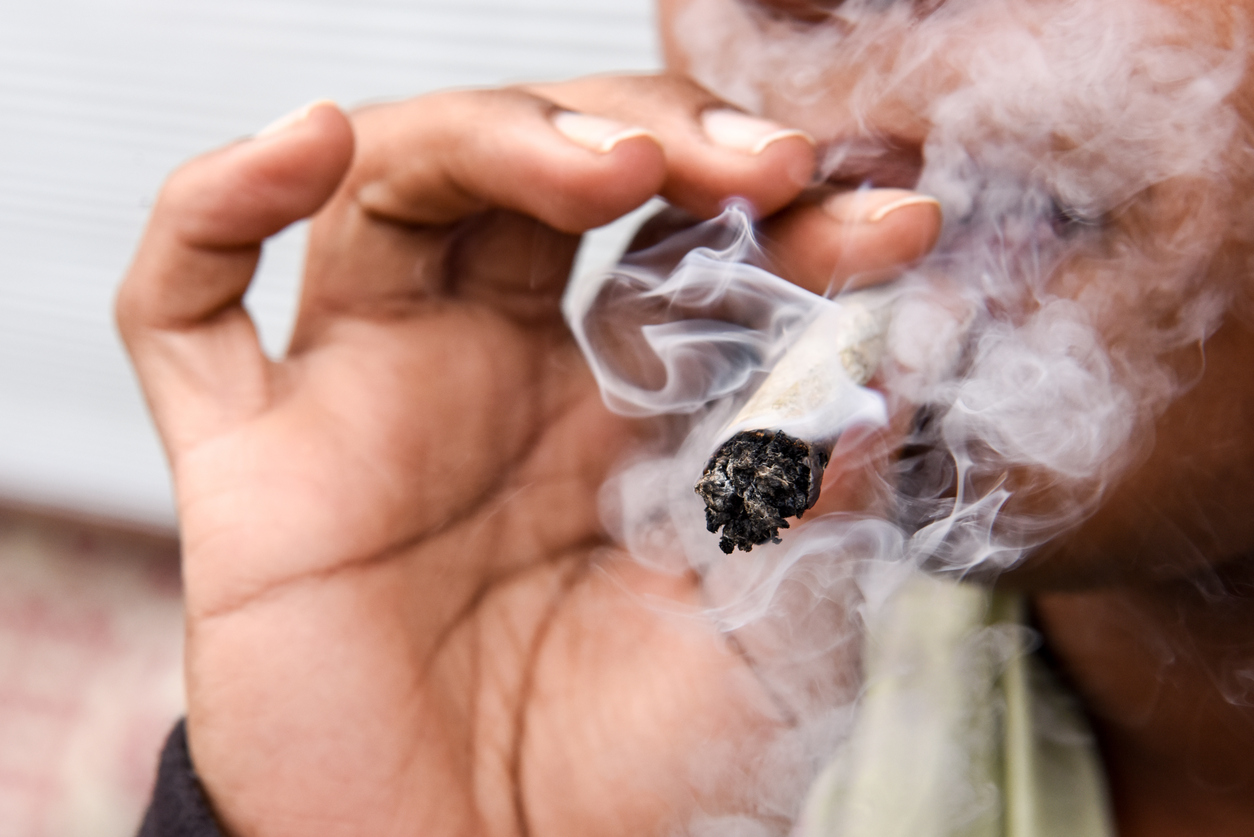 The last time we checked in on Live PD, former University of South Carolina basketball star Sindarius Thornwell was making an appearance … telling officers he had no job.

Nothing quite that exciting happened on the latest episode (which aired Saturday night on A&E), but there was a random traffic stop we found worthy of your attention.  Near the end of Saturday night’s episode, a suspect is stopped by Richland County, S.C. sheriff’s deputies after failing to illuminate the headlights of his late model Ford F-150 pickup.

As officers soon discovered, the driver of the vehicle had a gun, more than $5,000 in cash in his pockets and a small amount of marijuana (a “roach”) in his console – which he admitted to “probably” smoking in the not-too-distant past.

As it turned out, the driver had a concealed weapons permit – which got him out of trouble for the gun.

But what about the pot?

Lawrence could have arrested the driver and taken possession of his $5,000.  He declined to do either of those things.  Not only that, he didn’t even give the suspect a citation for simple possession.

For starters, the driver was honest (for the most part) with officers about what was in his vehicle … and why.

“Sometimes you have to help people out,” Lawrence said. “It’s not always about locking people up.”

We agree … and so do other cops.

“It is a powerful video that helps to set a good example for other officers,” one law enforcement source told us.

To be clear: We probably wouldn’t have let the driver get back into his car and take off after having admitted to toking up earlier in the evening (we’d have made someone he knew come and pick him up) – but beyond that, we don’t really have any issue with the way deputies handled this situation.

In fact, while we wait for South Carolina to come to its senses and abandon its failed “War on Drugs,” we would commend this video to the attention of all police officers in the Palmetto State.