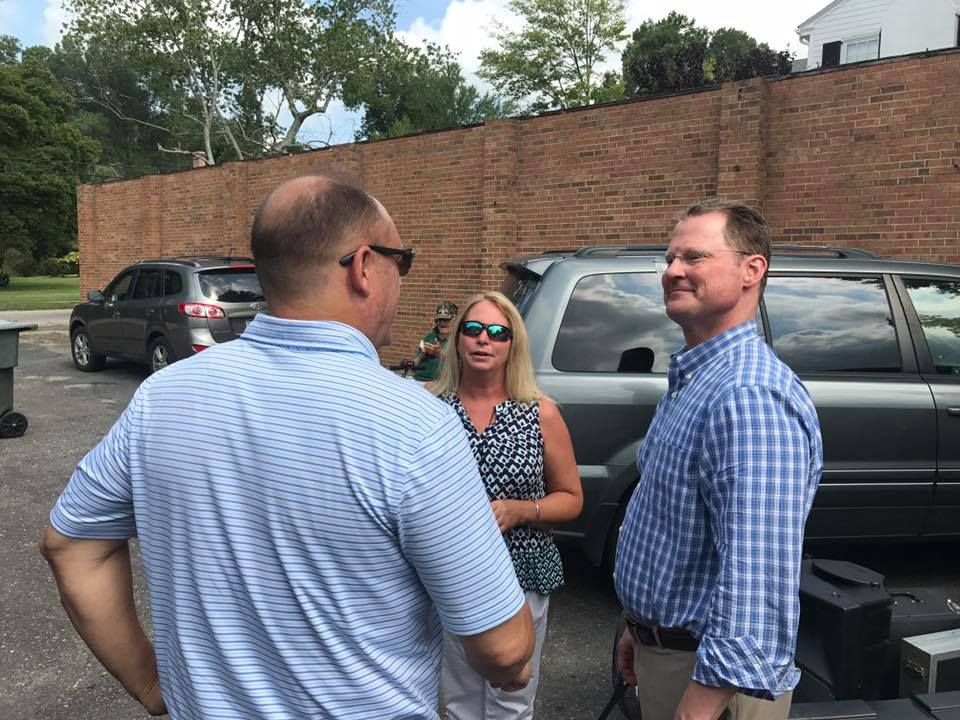 S.C. lieutenant governor Kevin Bryant’s family-owned pharmacy has raked in $19.5 million in payments from state government over the last decade, records published by his hometown paper revealed this week.

According to reporter Kirk Brown of The (Anderson, S.C.) Independent Mail, Bryant’s pharmacy has collected $15.7 million in Medicaid payments and roughly $3.8 million from the South Carolina state health plan since 2008.

“I am a participant in a free-market system,” Bryant told the paper. “There is nothing exclusive here.  A Medicaid customer can go wherever they want.”

Bryant isn’t getting cozy, no-bid contracts via some shady, secretive process … he’s simply providing a health care service that the federal government has deemed worthy of subsidizing to the tune of $103 billion a year, according to the latest Medicaid Part D data (.pdf).

Is it wrong for him to profit from this system?  That’s the question …

For those of you unfamiliar with this benefit, it was approved by former president George W. Bush and the “Republican” Congress back in 2003 – and is currently responsible for thirty percent of all prescription drug costs in the United States.  Worse still, it is terribly expensive – in no small part because the federal government is not allowed to negotiate lower prices on the drugs it purchases (thank you, pharmaceutical industry lobbyists).

While Bryant is absolutely correct in arguing he is part of a competitive system for this subsidized marketplace, our guess is this issue will still cause headaches for him in the event his 2018 candidacy begins to gain traction.

How come?  Because the argument against him (i.e. taking $19.5 million in taxpayer revenue) is direct and un-nuanced.  His counter-argument (i.e. participating in a competitive marketplace for the spoils of this ill-conceived “Republican” health care entitlement) is circular and quite nuanced.

In a South Carolina election, as much as we hate to say it, the simplest argument is usually the right one … whatever it happens to be.

Bryant is one of four announced candidates for governor of South Carolina – all of them “Republicans.”  The others are incumbent governor Henry McMaster of Columbia, attorney Catherine Templeton of Mount Pleasant and former lieutenant governor Yancey McGill of Kingstree.  Fiscally conservative state Senator Tom Davis of Beaufort is expected to jump into the race shortly after Labor Day.

No Democrats have announced their candidacies or filed financial reports to seek this office.