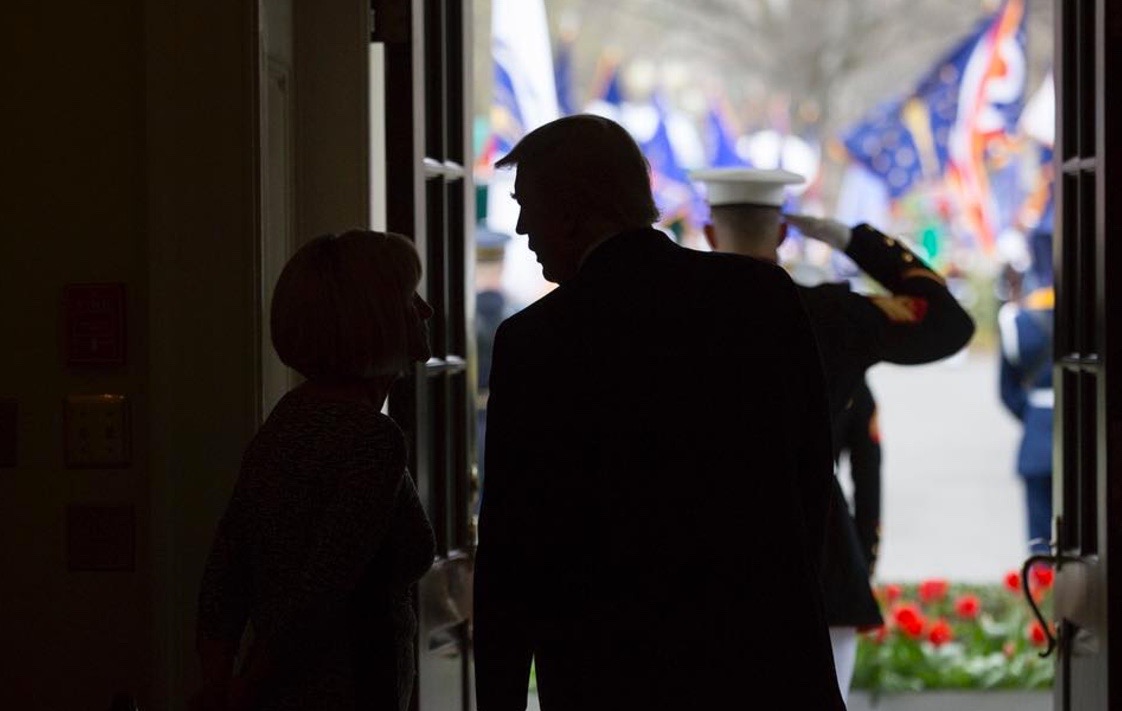 “Republicans” in Washington, D.C. have failed miserably when it comes to advancing what they campaigned on in 2016.  Are we surprised?  No.

The GOP is part of the problem in our nation’s capital.  Has been for decades.

That’s right … not content with sabotaging Trump’s agenda on a daily basis inside the Beltway, these “conservatives” now want to go on the offensive against him.  Specifically, they want donors to pay for a documentary film entitled “ETTD” – “Everything Trump Touches Dies.”

“In just one year, his disastrous Presidency has already produced a record of failure, corruption, and chaos,” the would-be filmmakers noted.

From their GoFundMe pitch …

We’ve estimated a production budget of $85,000 for a completed documentary, including all editing, shooting, footage and media rights, music, professional voiceover, travel, and legal work related to the film.

We hope you’ll join us in making this important film. We’re waiving our usual production fees and putting our own funds and time into the project. If we see the kind of support we know is out there, we’ll begin production immediately, and premiere the film in January of 2018.

Pushing the campaign is Rick Wilson, the mastermind of the colossally failed 2016 presidential campaign of Evan McMullin, a so-called “independent conservative”who was supposed to swing last fall’s electoral vote to Hillary Clinton.

How’d that effort wind up?  LOL.

Joining him in this effort is Ben Howe, an author at RedState.com.

To be clear: This website has been substantially less-than-enthralled with Trump of late, but frankly we don’t see him as the GOP’s real problem.

The GOP is dead because it has spent the last few decades abandoning its stated “lower taxes, less government, more individual liberty” governing philosophy – with calamitous results for our Republic.

Ron Paul: Finally, A Vote On Who Wages War