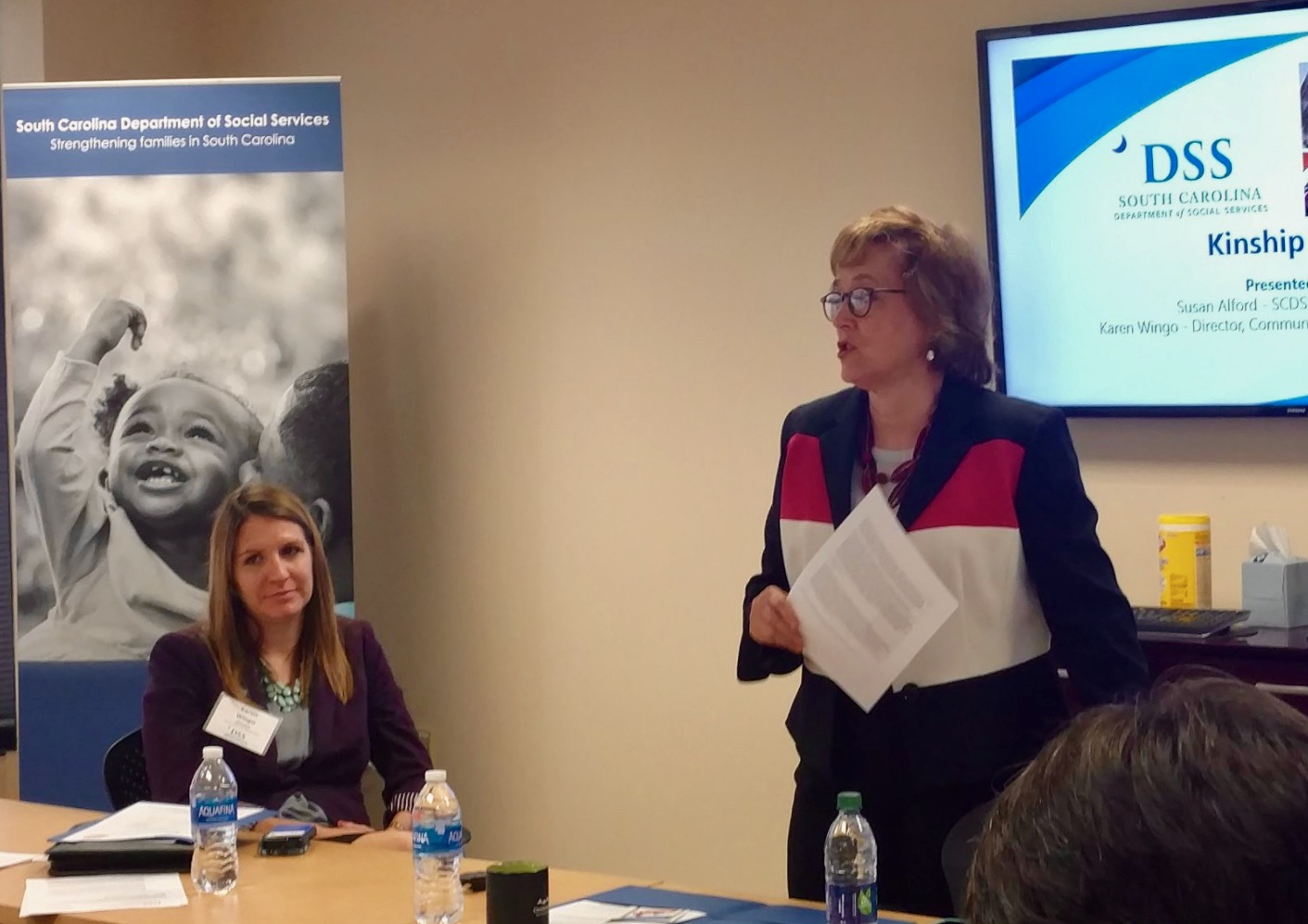 The South Carolina Legislative Audit Council (SCLAC) has issued a report criticizing the adult protective services program run under the auspices of the much-maligned state Department of Social Services (SCDSS).

On the backend, the agency failed to close 28 percent of investigations within 45 days, as required by policy.

Additionally, SCDSS was criticized for failing to maintain “adequate controls within the system to ensure data integrity and utility” and for having “omissions and inconsistencies in the data reported.”

All told, the agency’s seventy-four full-time adult abuse caseworkers investigated 13,289 allegations of mistreatment from the 2013-2014 fiscal year to the fiscal year ending last June – substantiating abuse in 5,567 (42 percent) of those cases.

SCDSS received $8.4 million annually during the 2015-2016 fiscal year on its adult protective services program – most of it in federal funds.

As we’ve previously noted, poor performance is par for the course at SCDSS, which has been the subject of withering (and well-deserved) criticism over the past six years.  The agency was an unmitigated disaster during former governor Nikki Haley’s tenure – most notably as it related to multiple instances in which vulnerable children were repeatedly placed in abusive homes.  But the agency’s failure has been much bigger and broader than that – even after the former governor was forced to fire her first “rock star” agency director.

All told, SCDSS received $734.6 million for the fiscal year beginning on July 1 – an increase of roughly 3 percent from the previous fiscal year’s budget.  None of those totals include the estimated $1.3 billion the agency doles out annually in food stamps, either.  That particular line item was surreptitiously removed from the state budget by lawmakers back in 2014.

This website has repeatedly invited SCDSS and its director, Susan Alford, the opportunity to comment on our stories.  In the event Alford or any of her employees decide to avail themselves of that invitation in relation to this story, we’ll be sure to let our readers know …