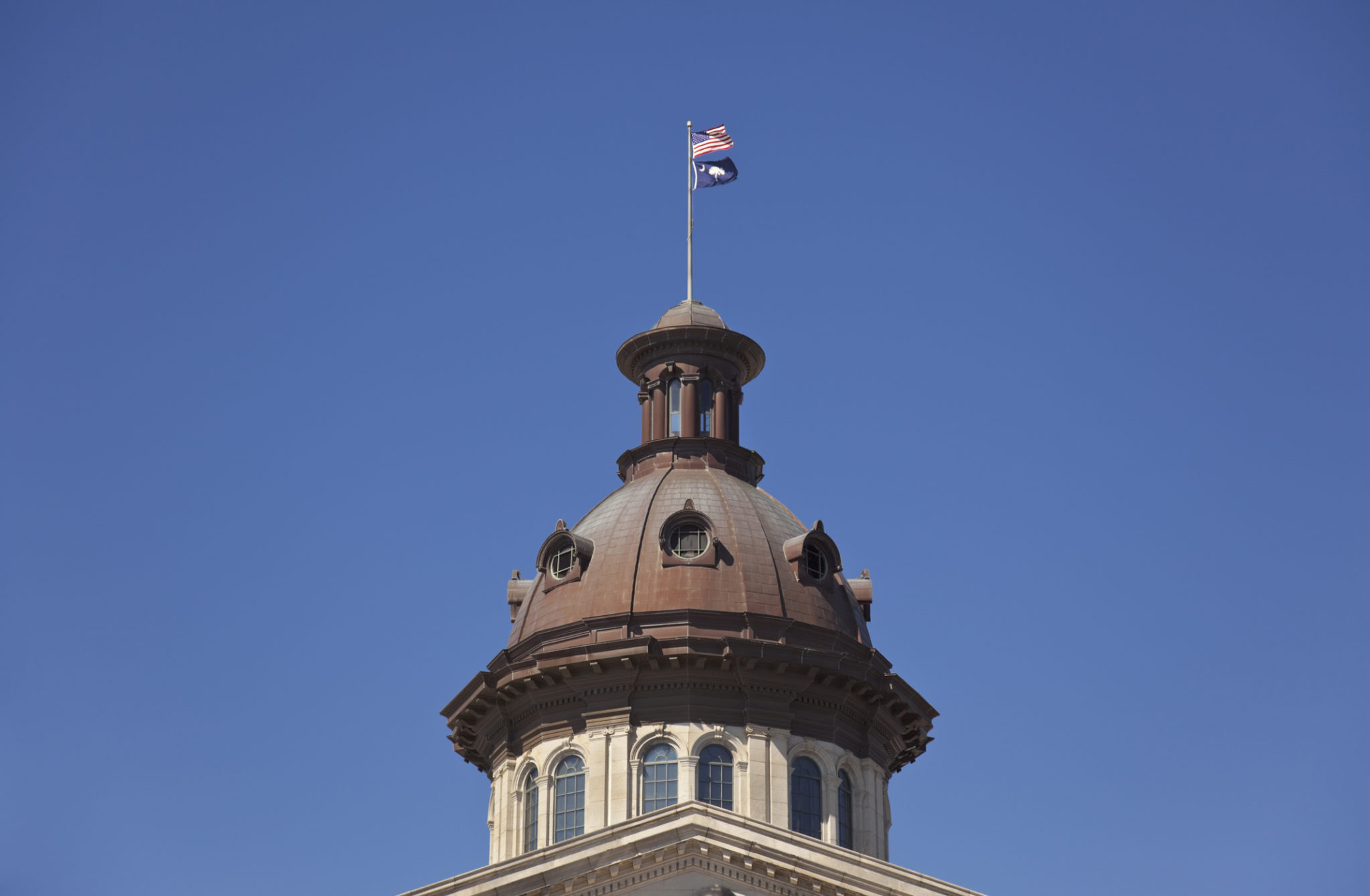 This month’s surprise resignation of former South Carolina majority leader Jimmy Merrill was a significant moment in the evolution of #ProbeGate – an ongoing, multi-jurisdictional, criminal investigation into corruption in state government that has been dominating headlines at the S.C. State House for the better part of the last few years.

The news that Merrill – who was facing thirty charges and 66 years behind bars – has been cooperating with prosecutors for the past five months is a seismic development.

Bottom line? It has the potential to dramatically expand this investigation.

Merrill’s resignation also creates an immediate vacancy in the S.C. House, specifically the District 99 (map) seat he’s held since 2001.  This vacancy must be filled via a special election, and next week marks the first mile marker in that process.

We began breaking down this race before Merrill had even stepped down, and it’s looking as though we were wise to get a jump on the action.

So far two candidates have made their plans known in relation to this office.  Mount Pleasant, S.C. undertaker and town councilman Mark M. Smith – a favorite of former governor Nikki Haley – announced his candidacy for this seat in mid August.  Two weeks ago  Shawn Pinkston – a Daniel Island attorney – jumped into the fray.

Local real estate agent Nancy Mace, the first female graduate of the Citadel and a former co-owner of this website, is also expected to announce her intentions soon.  Sources close to Mace (below) tell us she is “strongly considering” mounting a bid. 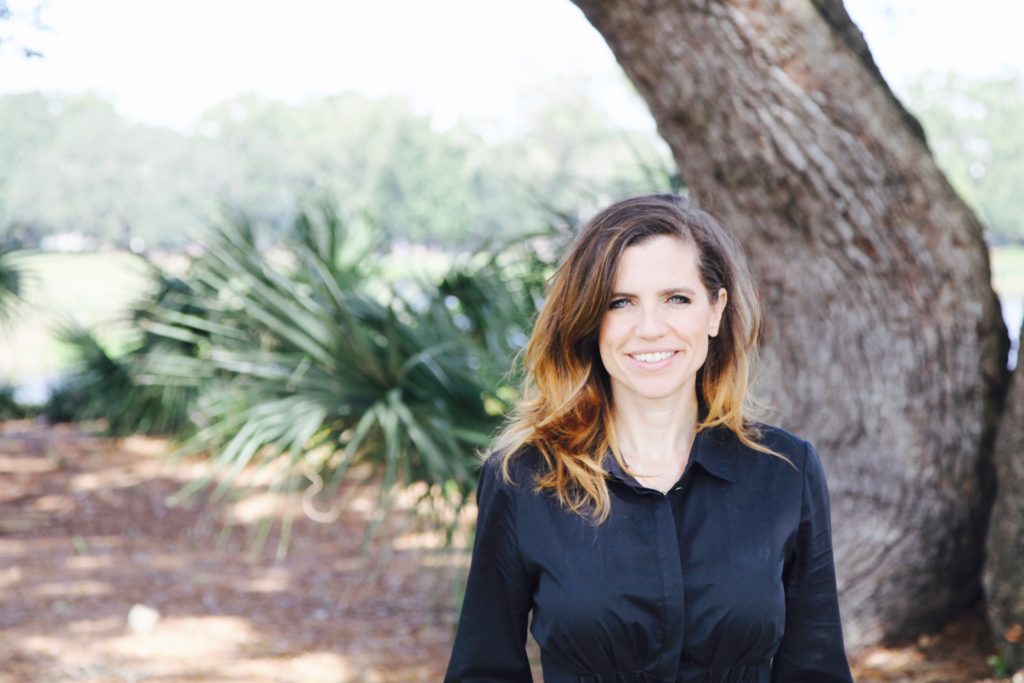 The names of Mace and Berkeley County, S.C. councilman Joshua Whitley are mentioned most frequently to us when it comes to frontrunners for this seat, however it’s not immediately clear whether Whitley will run.

If he doesn’t, we believe Mace would likely be the favorite to replace Merrill.

Another name we’ve heard mentioned in relation to this seat is Chris Staubes, yet another local attorney and a member of the Charleston County school board.  Supporters of Staubes have reportedly been making fundraising calls on his behalf in recent weeks.

Filing for this seat opens at 12:00 p.m. EDT this Friday (September 15) and closes at noon on Saturday, September 23.  Partisan primary elections will be held on November 14 with runoffs (if necessary) scheduled for November 28.  The special election itself will be held on January 16, 2018 – meaning Merrill’s successor will be “in the House” for the upcoming 2018 session of the S.C. General Assembly.

Merrill was suspended on December 14, 2016 – the same day of his indictment – which means residents of this district will have gone over a year without representation in the S.C. House by the time this seat is ultimately filled.