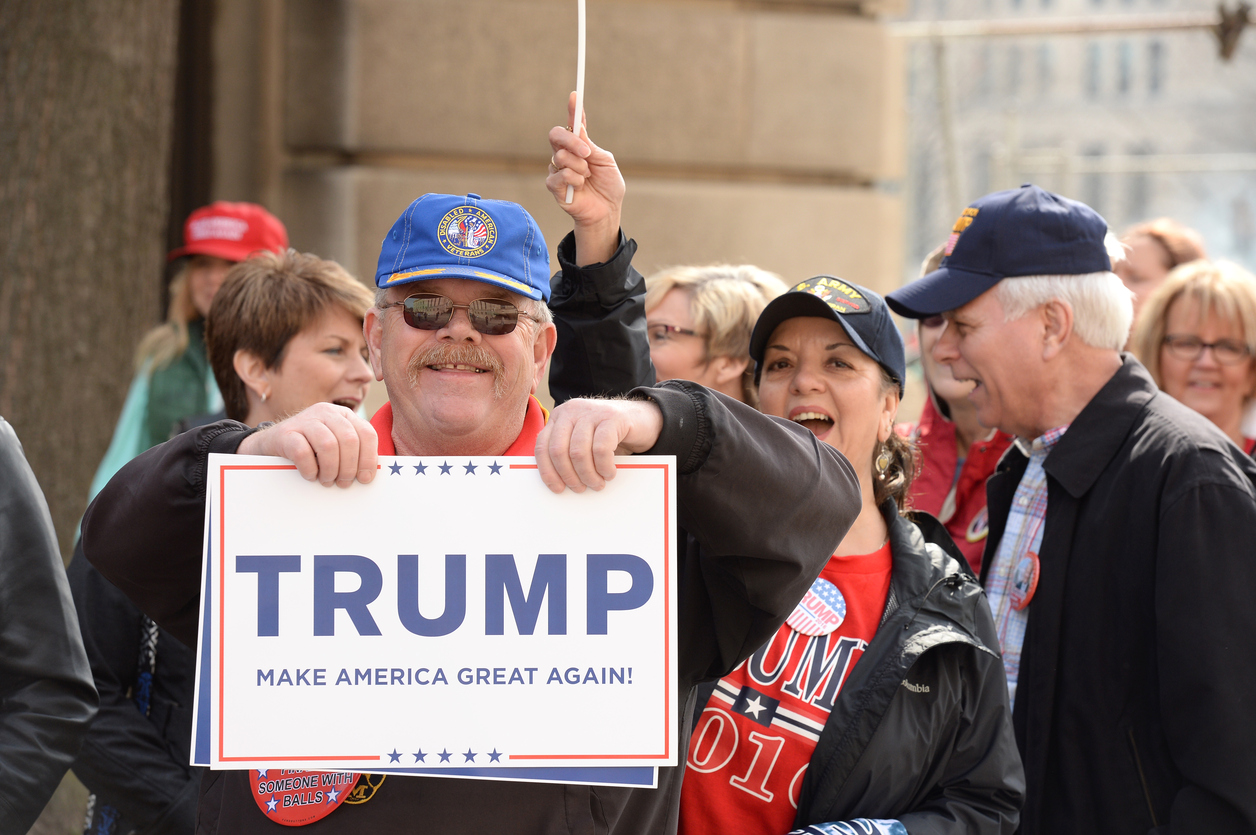 South Carolina governor Henry McMaster owes his job to U.S. president Donald Trump.  And after a rockier than expected start to his 2018 gubernatorial campaign, McMaster is once again relying on Trump to pull his political irons out of the fire.

That’s not the way things have gone down, though …

McMaster has been badly damaged by his proximity to an ongoing multi-jurisdictional investigation into corruption in state government.  As a result, he has drawn multiple credible challengers – and other gubernatorial candidates are planning to enter the race against him in the weeks to come.

His one saving grace?  Trump … who is supposed to come to the Palmetto State this fall and endorse his flagging gubernatorial bid.

Yes … Trump’s endorsement and the huge injection of financial support it will provide McMaster is important.  There’s no doubt about that.

But if McMaster was expecting this “Trump card” to guarantee him victory in next June’s “Republican” gubernatorial primary, he might want to take a peek across the deep south to Alabama.

In a contested U.S. Senate race in that state, Trump’s hand-picked candidate – interim U.S. Senator Luther Strange – is getting trounced. 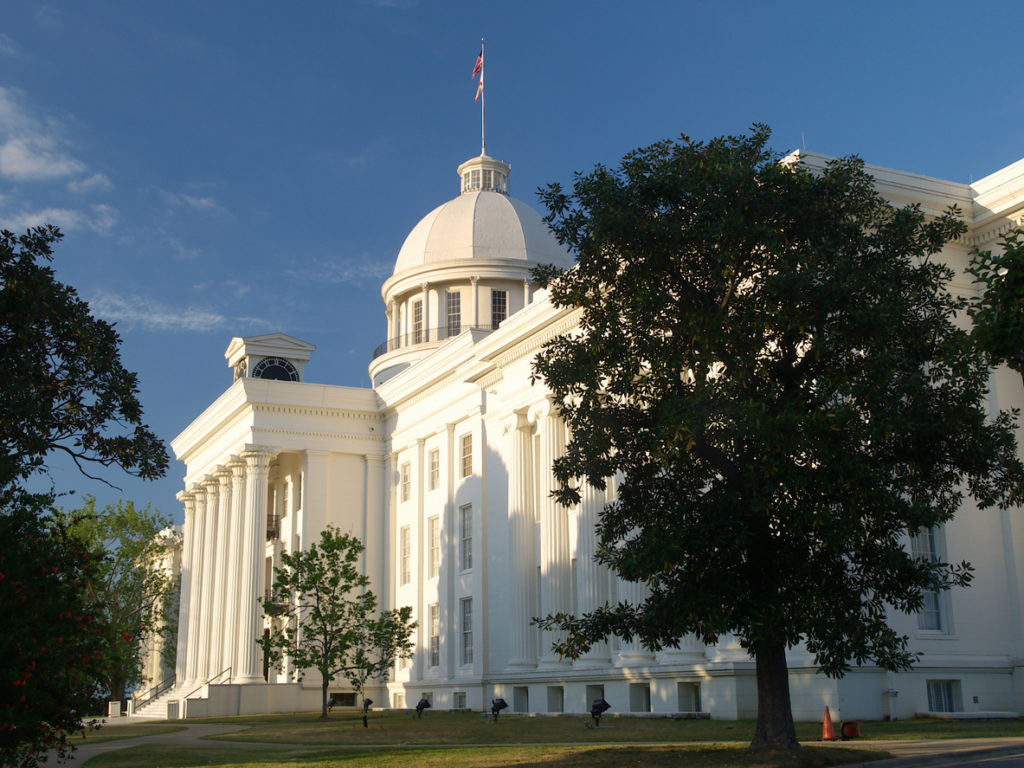 That’s nearly a “four touchdown lead” for those of you gearing up for this fall’s football season.

Other polls from the Heart of Dixie show a similar spread in the race.

Even more concerning for McMaster is the fact Trump’s endorsement isn’t moving the needle in a state that went “all in” for the GOP presidential candidate last year – even more so than South Carolina.

Alabama was one of the staunchest pro-Trump states in America during both the 2016 “Republican” primary race and the general election last November.  During the primary, 43.4 percent of Alabama voters backed Trump compared to only 34.3 percent who supported him in South Carolina.  In the general election, Alabama voters supported Trump by a 62-34 percent margin over Democratic presidential nominee Hillary Clinton – a spread twice as large as the 55-41 percent advantage Trump enjoyed in the Palmetto State.

Eyeing these numbers closely?  Mount Pleasant, S.C. attorney Catherine Templeton, who has emerged as the top challenger to McMaster over the last few months – and who has thus far been drawing the majority of incoming fire from Palmetto State Democrats.

In addition to Templeton, current S.C. lieutenant governor Kevin Bryant of Anderson has announced his candidacy – as has former lieutenant governor Yancey McGill of Kingstree.   Meanwhile Tom Davis – a fiscally conservative, libertarian leaning State Senator – is expected to jump into the race soon.

(This website has preemptively endorsed Davis’ bid in the event he decides to run, incidentally).