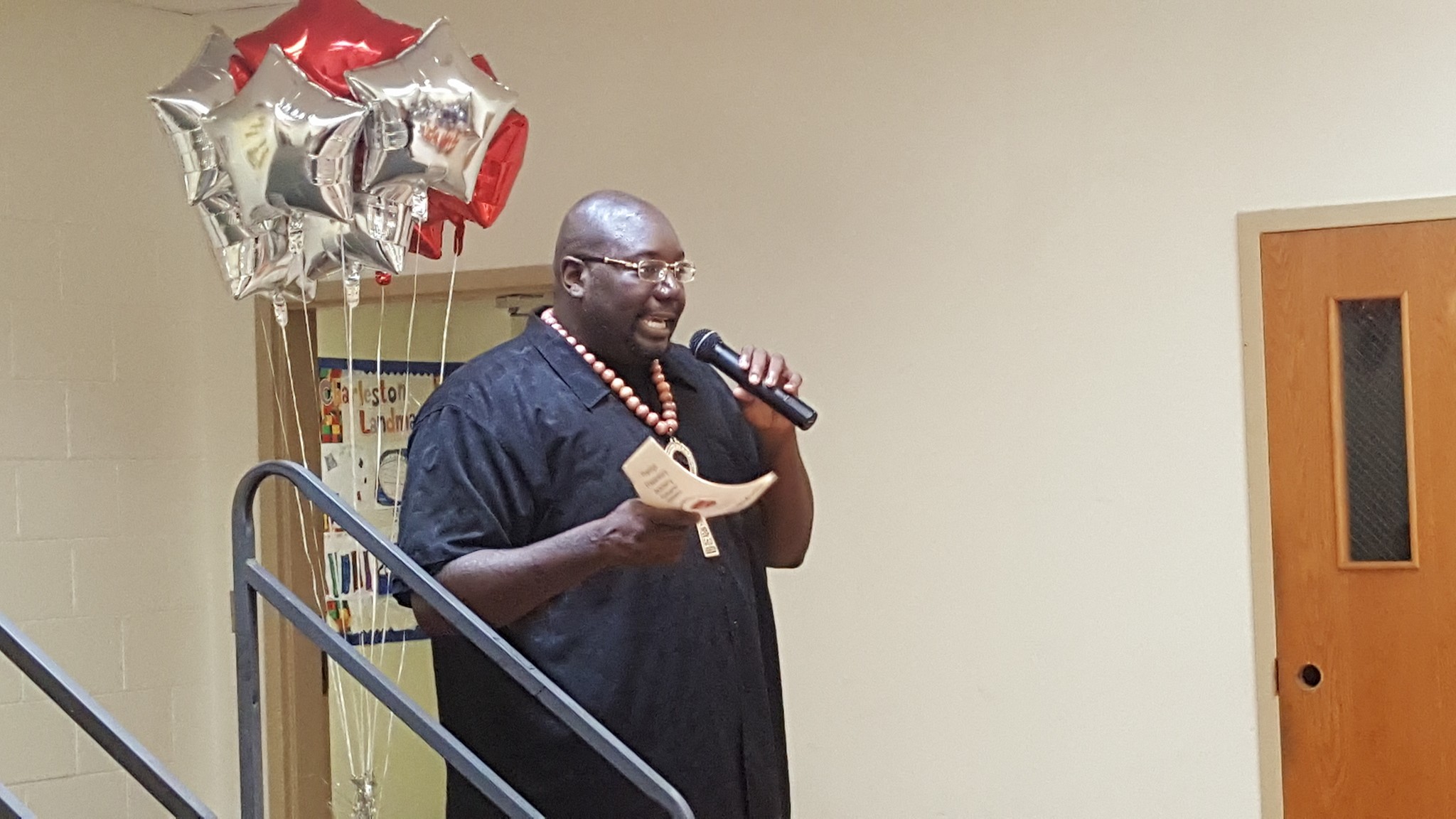 Black nationalist Shakem Amen Akhet of Charleston, South Carolina has a message for all the white liberals railing against against decades-old statues and memorials honoring the history of the Confederate States of America (CSA).

Thanks … but no thanks.

The leader of the Asafo Community Development Association – a group which derives its name from the Akan word for “war people” – says he has no use for “rich, white liberals” whose anger at U.S. president Donald Trump has prompted them to push for the removal of Confederate statues and memorials.

“Dear white people, thanks for taking down statues but this isn’t our agenda, it’s YOUR beef in response to Donald Trump,” Akhet wrote.

Wow … not the sort of response you were expecting, was it?

According to Akhet, the “REAL black agenda” is as follows …

1). EDUCATION…Our schools are LAST in the nation. Teacher morale sucks and we are in a crisis.
2). Economics….This is a result of the lack of educational resources and quality teachers.
3). Crime…. Refer to the above.
4). Health….This includes Mental also.

When it comes to education, Akhet is absolutely right.  And while we suspect our views probably differ on how to fix the Palmetto State’s worst-in-the-nation government-run school system, he is absolutely correct in labeling it the true culprit of blacks’ (and for that matter whites’) lack of opportunity in South Carolina.

“At the end of the day, nobody in the community loses sleep over the John C. Calhoun statue in this area,” Akhet added.  “The REAL BLACK AGENDA is being hijacked once again by rich, white liberals who are mad at Donald Trump and playing with the emotions of blacks to get back at him.”

He’ll get no argument from us on that point …

In addition to catching flak for his stern rebuke of America’s white liberal establishment, Akhet has taken heat for joining forces with the Confederate-flag waving S.C. Secessionist Party  in signing the “Charleston Accord” – a mutual non-violence pact.

News of the Charleston Accord’s signing was exclusively reported by this website last week – and praised as “an exceedingly positive development” for race relations in the South Carolina Lowcountry.

Does Akhet care what his enemies think about his unique brand of advocacy?  Not really …

We MUST NOT allow the national media to direct our energy. Our communities come first. I am PROUD to take the heat and slander from few to BENEFIT the whole. Now let’s get back to talking about our broken educational system and economic starvation locally. My community doesn’t lose sleep at night because of the John C Calhoun statue, they lose sleep worrying about better paying jobs or keeping their small business open.

Again … we make it a point not to argue with people when they are correct.

As this website has repeatedly pointed out in the aftermath of this month’s racially motivated violence in Charlottesville, Virginia, our nation’s surface divisions are being purposely exploited by those in power (and their mainstream media mouthpieces).

“What we are bearing witness to is not white versus black – nor is it right versus left – it is serf versus serf,” we wrote in our response to the Charlottesville violence.  “It doesn’t matter what your color is … nor does it matter who you think is to blame.”

What matters?  The fact that all of us are being oppressed … and then being manipulated into blaming each other rather than our oppressors.

America’s future, we wrote, “will depend on whether all of us who are struggling under the same oppressive yokes can stop fighting amongst ourselves long enough to recognize and confront the real enemy we are facing.”

To his credit, Akhet appears to have realized that white liberal America is a part of the problem – not the solution – for this people.