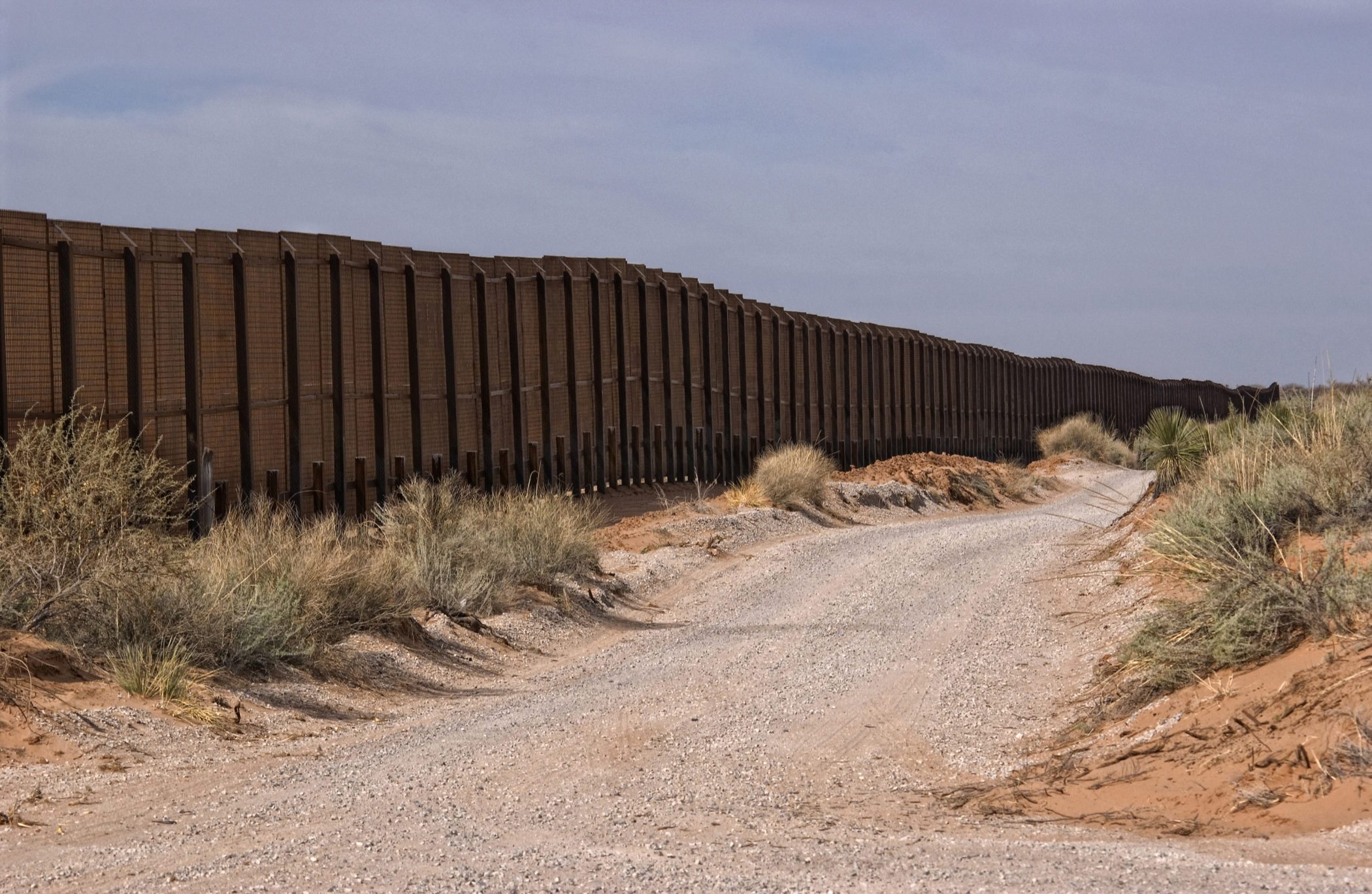 WHOEVER PAYS FOR IT, SECURING THE BORDER IS GOING TO BE EXPENSIVE …

Currently, 754 miles of the border between the United States and Mexico is fortified.  More than 1,250 miles isn’t.  Trump has said he will not only seal the full length of the border, but make Mexico pay for it.

Mexican president Enrique Peña Nieto has said Mexico will not subsidize the wall, but he can’t control import tariffs Trump imposes on his country.

Do we support the construction of Trump’s wall?  Yes.

This website has never breathed fire on the issue of immigration, but securing and protecting our nation’s borders is one of the few things government actually should be doing.  And taxpayers should be subsidizing.  Not only that, our government’s failure to do its job on this front has created a host of economic and national security issues – and recurring obligations on taxpayers that dwarf the cost of Trump’s wall.

Of course while we support securing the border, we believe it is every bit as essential for our nation’s leaders (including Trump) to heed the advice of former U.S. Rep. Ron Paul – who recently argued that America must “remove the welfare magnet that attracts so many to cross the border illegally.”

De-incentivizing illegal entry into this country is the real “immigration reform” Trump and congressional leaders should be focused on.