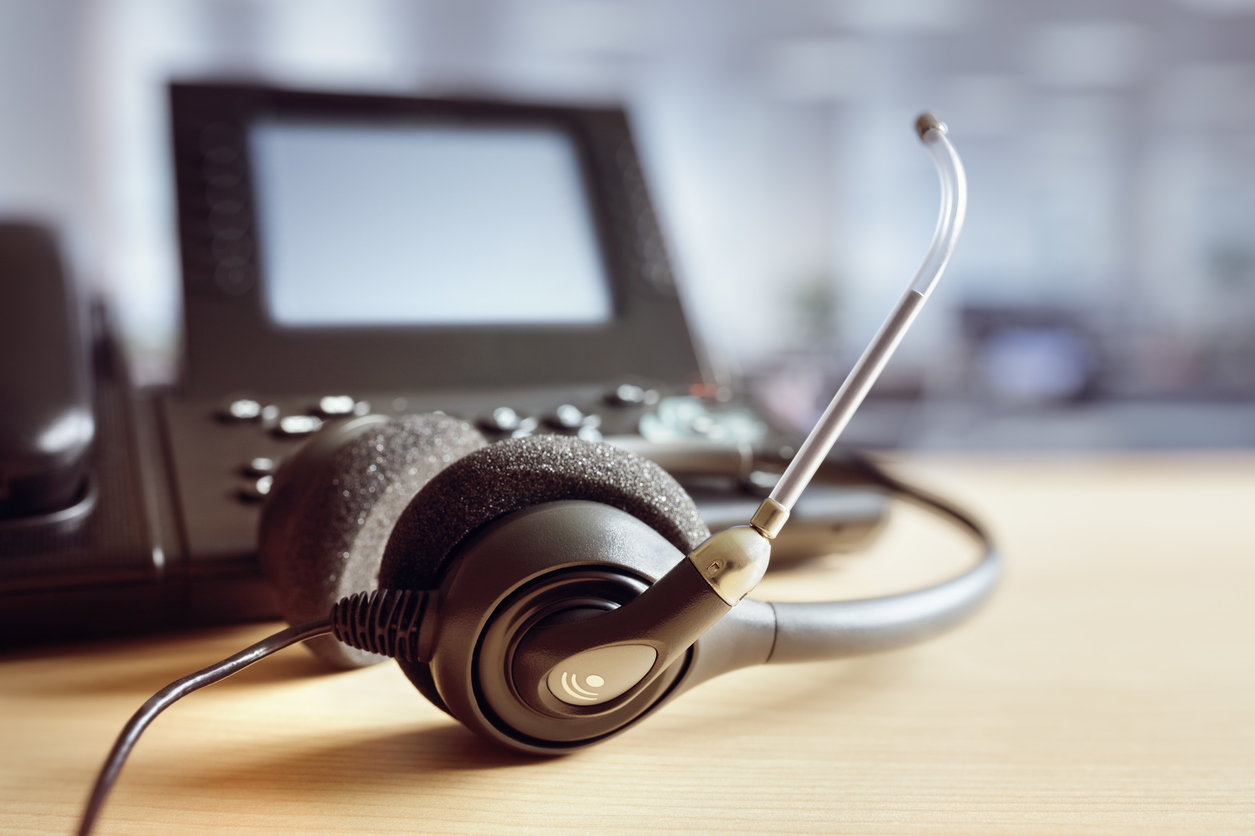 Taxpayers in Laurens County, South Carolina have been paying $3,300 a month to telecomm giant AT&T for a phone line that isn’t even being used.  Unfortunately, county council members are refusing to tell the public which department has been paying for the line – nor do they appear especially eager to determine if there are additional unused phone lines in county government.

According to GoLaurens.com, the phantom phone line in question was uncovered by a communications specialist who has since been retained to conduct an audit of the county’s phone services.

Not all council members were happy with that decision, though.  In fact two of them – Joe Wood and David Pitts – suggested the county would be better off paying for unused lines than doling out cash for disconnection payouts to the phone company.

We’ll be sure to let our readers know if this audit uncovers additional “phones to nowhere,” but this is one of many examples of backward local government in the Palmetto State.

According to Laurens’ administrator, county taxpayers have been paying on this particular phone line since 1996 – although it’s not clear when it went dark.