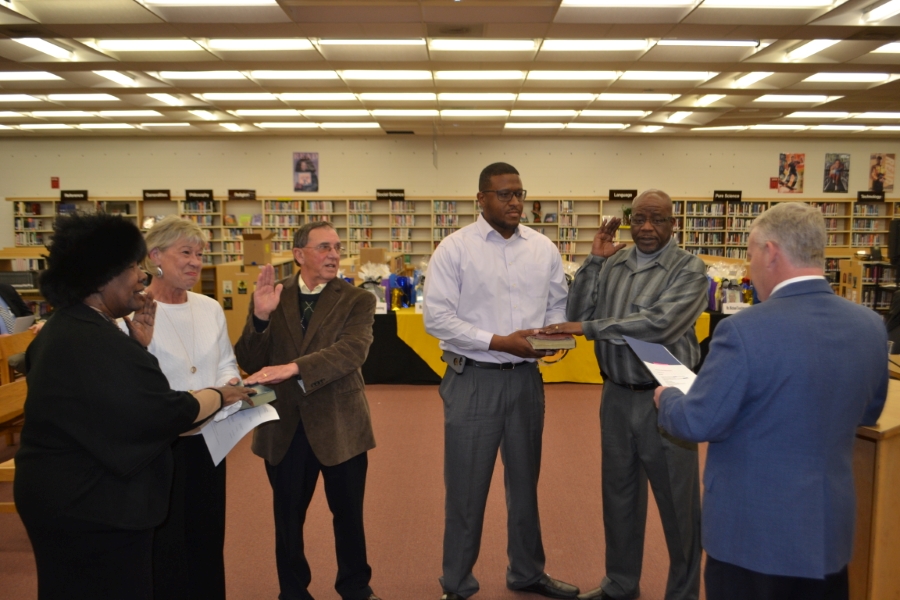 One of South Carolina’s poorest-performing rural school districts is in the midst of a major power struggle, one that could come to a head this week.

According to our sources, the embattled superintendent of the Marlboro County school district – Helena Tillar – is on the verge of being ousted from her post.  Tillar took over the “leadership” of this district back in 2010, but has failed to advance academic outcomes for the estimated 4,000 children under her charge.

Prior to that, the district has repeatedly posted “F” grades on federal Elementary and Secondary Education Act (ESEA) report cards.

Tillar has no intention of leaving her post quietly, though.  According to our sources, she has filed a grievance against Lucy Parsons, the chairwoman of the Marlboro County school board and the leader of a contingent pushing for Tillar to be ousted.

Also the “race card” seems to have been played … with even deeper divisions along those lines forthcoming.

Tillar, who is black, is supported by the four black members of Marlboro County’s nine-person school board.  According to our sources, these board members are planning to boycott this month’s school board meeting “in support of (the) superintendent, leaving only white board members in attendance.”

Parsons and the board members opposing Tillar are white.

“This move is being done so that only whites will cast a vote (removing Tillar),” one source told us.

Tensions in this district have been simmering for months …

Last year, for example, we reported on allegations that Tillar forced certain principals within the district to wear a “monkey necklace” as punishment for providing information to school board members.  More recently, Tillar has been accused of lying to board members about her communications with the SCDE regarding specific programs within the district.

Stay tuned … we’ll be sure to let our readers know in the event a change in “leadership” is made at this district.

Local power struggles aside, though, there is a bigger issue at play here – and in far too many other government-run school districts in the Palmetto State.  We’re referring to the ongoing failure of an effective “one size fits all” monopoly to provide anything resembling an education to our state’s children – despite an ever-escalating price tag.

We have argued – for over a decade now – that engaging market-based reform (i.e. parental choice) is absolutely essential to reversing these terrible outcomes.