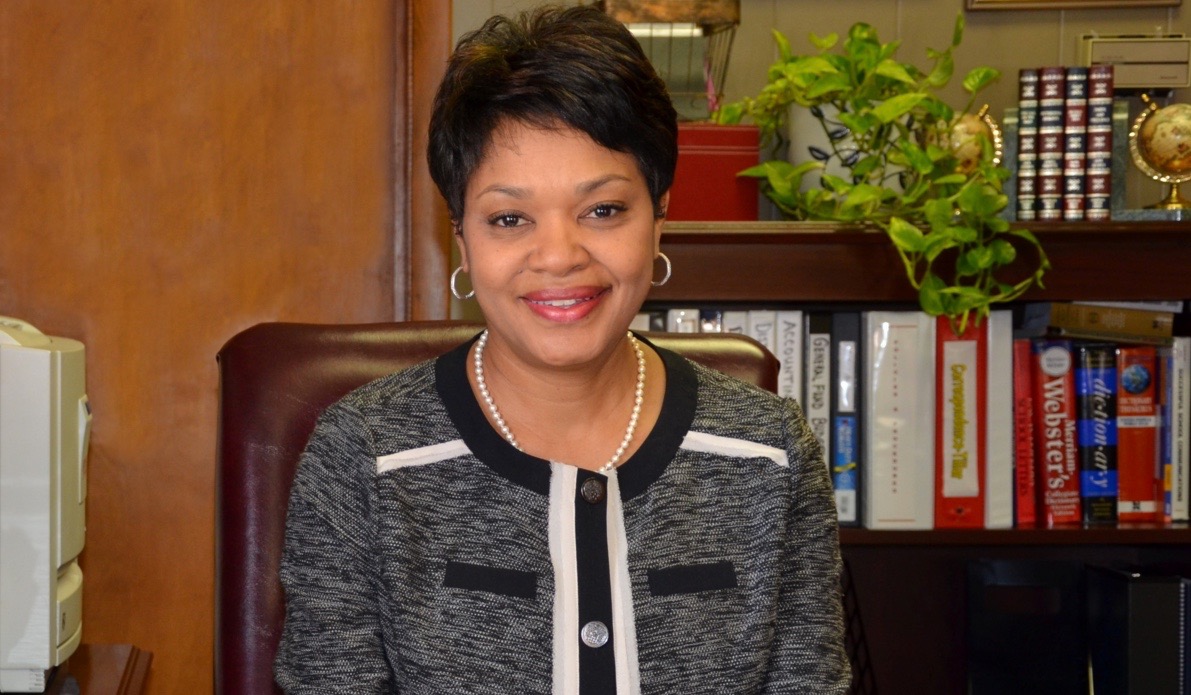 Is that true?  We should hope so … especially seeing as taxpayers are shelling out $11,481 per pupil (minus bond revenue) each year in the district.

According to Tillar, yes …

“Through the collaborative efforts of both our internal and external stakeholders, the School District of Marlboro County remains committed to academic excellence, fiscal responsibility, and motivating all children to succeed with dignity,” she wrote in response to the latest batch of bad news.

According to multiple sources in the district, Tillar recently held a staff meeting during which principals were ordered by the superintendent “to wear a ‘Monkey Necklace.'”

What did they do to deserve this alleged humiliation?  According to one source present at the meeting, these principals were being punished “for answering questions honestly when asked by school board members.”

Calls to the district seeking comment were not immediately returned …

Chris Corley: Cracking Us Up Again