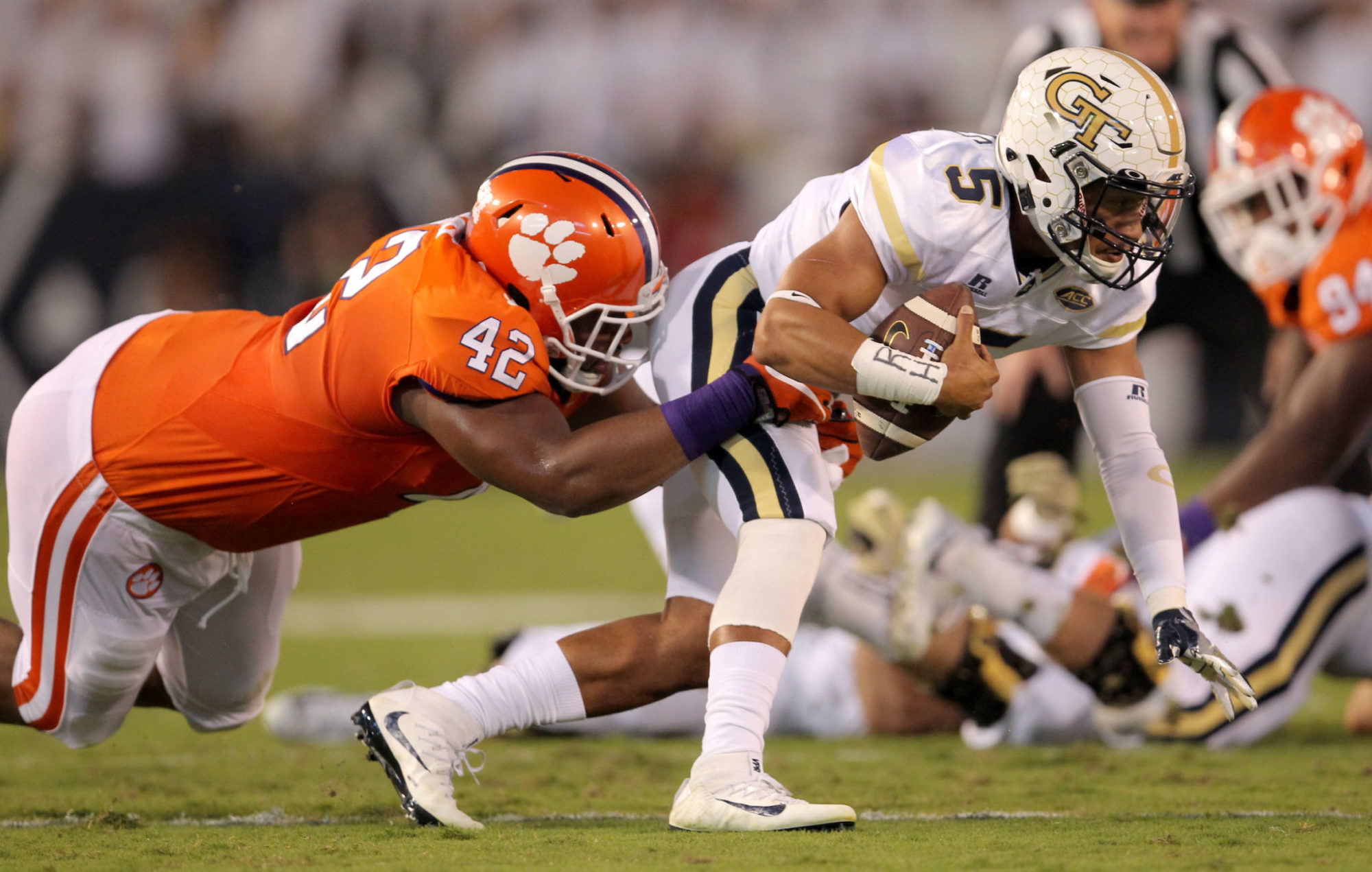 Established in 1995 in honor of former Philadelphia Eagles’ linebacker Chuck Bednarik, the Bednarik Award is presented annually to the best defensive player in the nation.  It was won last year by Alabama defensive end Jonathan Allen – who was selected with the No. 17 pick of the 2017 NFL draft by the Washington Redskins.

Wilkins is also on the watch list for the Maxwell Ward, established in 1937 in honor of Swarthmore College player and coach Robert “Tiny” Maxwell and presented annually to the best all-around player in college football.

As a sophomore in 2016, Wilkins was a first-team All-American defensive end.  He recorded 56 tackles – including 13.5 tackles for loss.  He also deflected ten passes – a record for a Clemson defensive lineman.

A 6-foot-4, 310-pound native of Springfield, Massachusetts, Wilkins will move from defensive end to defensive tackle for the 2017 season.

Lawrence, a true freshman from Wake Forest, N.C., registered 78 tackles last season and set the Clemson freshman record with seven quarterback sacks.   He was the ACC freshman Defensive Player of the Year and was a unanimous freshman All-American.

Clemson’s defense – led by national assistant coach of the year Brent Venables – has consistently ranked among the elite units in America and sent multiple players to the NFL.

“Venables is one of the best identifiers and recruiters of raw athletic ability in the entire country,” we wrote back in December. “And once he lands these four- and five-star blue chip high school recruits, he consistently develops them into elite NFL performers.”