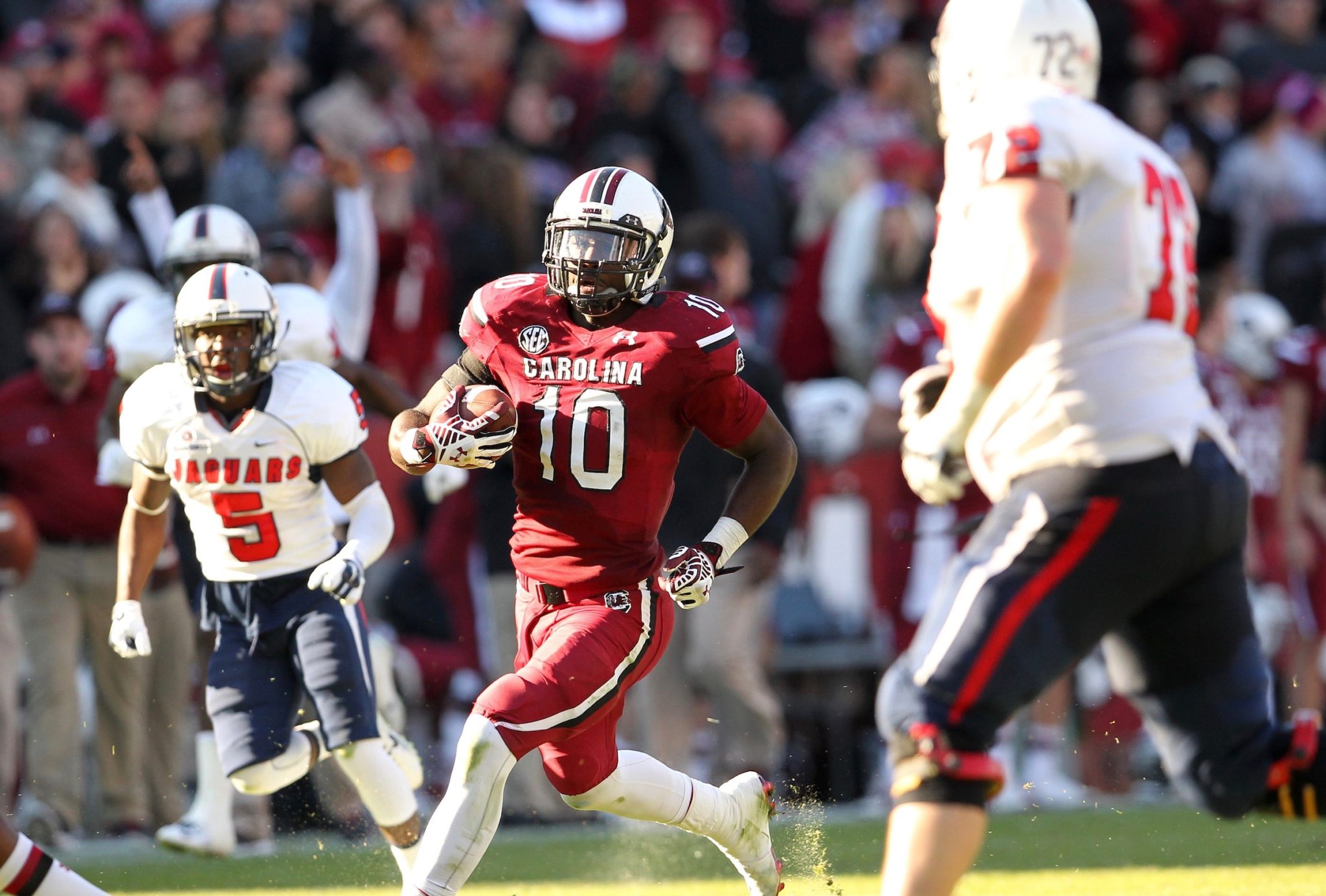 BUT CAN THEY WIN GAMES?

Three members of the University of South Carolina’s 2017 football team have made preseason watch lists for postseason awards.

Will they live up to preseason hype?  And more importantly, can they lead the Gamecock football program back to national prominence?

South Carolina posted a 33-6 mark from 2011-2013 under former head coach Steve Spurrier – finishing in the Top Ten nationally in each of those seasons and winning New Year’s Day bowl games.  The program was also ranked among the nation’s top 25 for a record 69 consecutive polls (September 2010 – September 2014).

Since then, though, the wheels have come off – with the program posting back-to-back losing seasons for the first time since 2003.

Bentley – one of South Carolina’s most potent weapons – enters the 2017 season as the undisputed leader of the Gamecock offense after being installed as the starting quarterback midway through the 2016 campaign.

Bentley graduated high school after his junior season.  According to our sources he has developed considerably since his trial by fire last season – during which he posted a 4-3 mark as the starter.

“He’s a totally different quarterback,” one source close to the program told us. 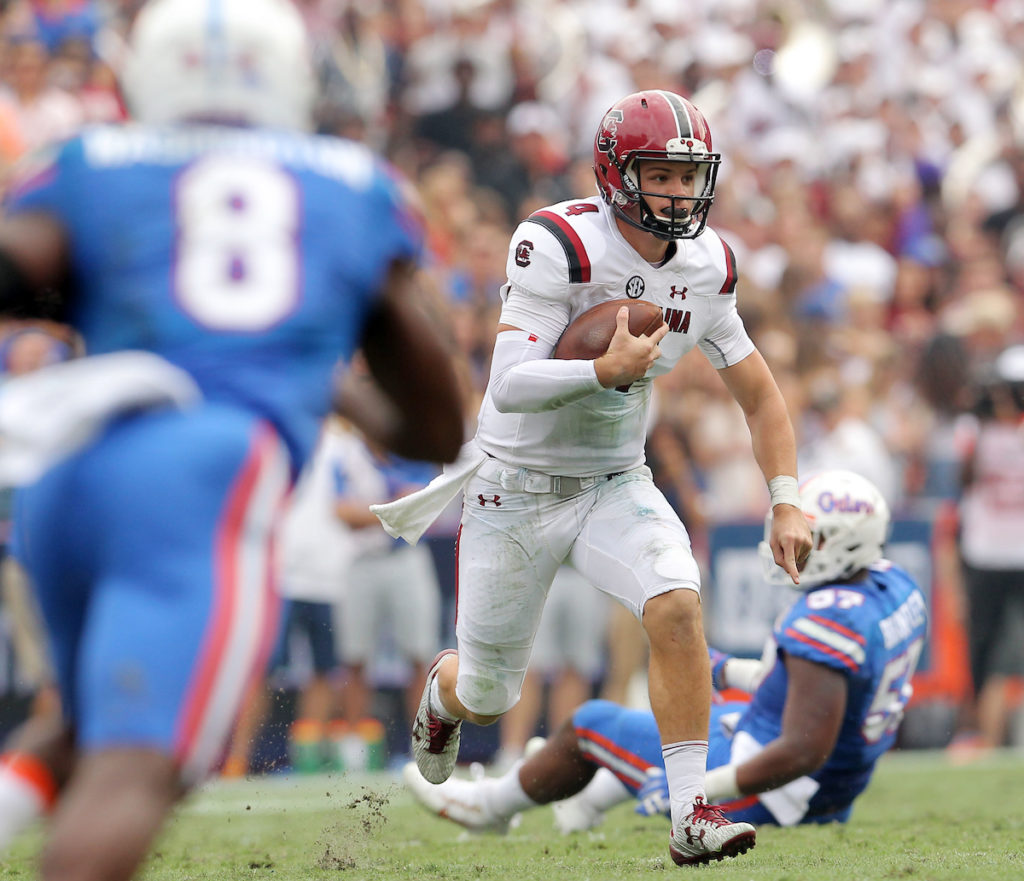 Samuel is likely to be Bentley’s top target this fall.

In ten games, the speedy wideout caught 59 passes for 783 yards and one touchdown.  He also ran for nearly 100 yards and six scores.  A native of Inman, S.C., Samuel is expected to compliment deep ball threat Bryan Edwards and tight end Hayden Hurst.

Moore, who missed the entire 2016 season with a neck injury, led South Carolina in tackles in each of the previous three seasons.  The 6-foot-1, 218-pound senior from Cooper City, Florida was a second team all-SEC performed in 2015 and figures to be the quarterback of head coach Will Muschamp’s defense.

South Carolina could sure use him.  The Gamecocks finished No. 66 nationally in total defense last year.

Established in 1937 in honor of Swarthmore College player and coach Robert “Tiny” Maxwell, the Maxwell Award goes to the best all-around player in college football.  It was won last year by Heisman Trophy winner Lamar Jackson of Louisville.

Established in 1995 in honor of former Philadelphia Eagles’ linebacker Chuck Bednarik, the Bednarik Award is presented annually to the best defensive player in the nation.  It was won last year by Alabama defensive end Jonathan Allen – who was selected with the No. 17 pick of the 2017 NFL draft by the Washington Redskins.

South Carolina opens its 2017 season on September 2 against the North Carolina State University Wolfpack at Bank of America Stadium in Charlotte, N.C.  Kickoff is set for 3:00 p.m. EDT.