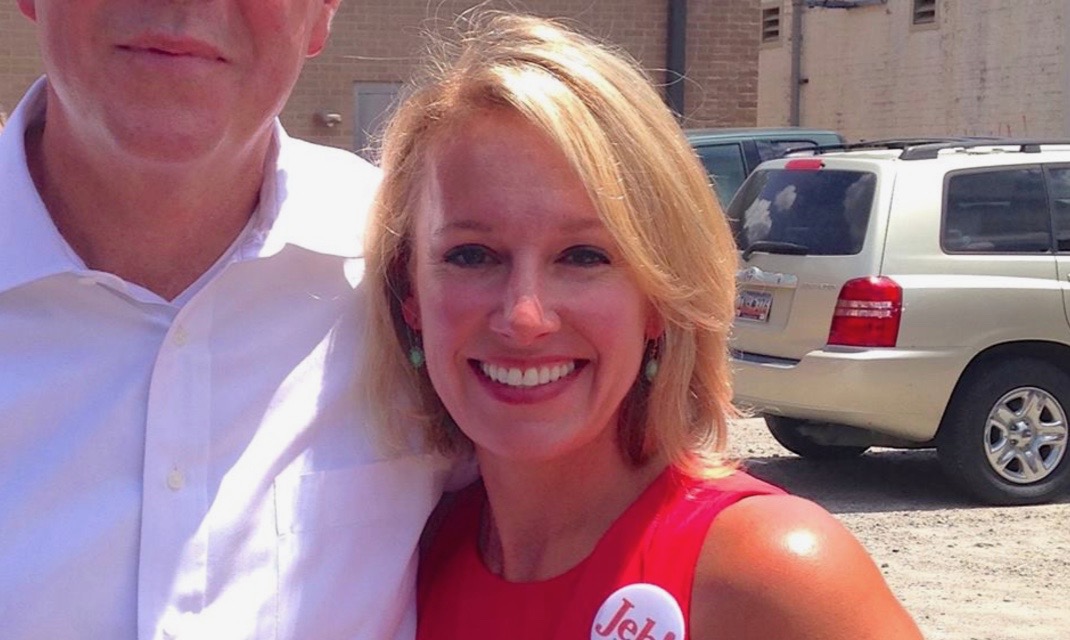 So far the biggest surprise of the 2018 “Republican” governor’s race in South Carolina was the impressive $700,000 haul reported by labor lawyer Catherine Templeton on her initial campaign finance disclosure filing back in April.

Templeton – a Midlands, S.C. native who resides in the Palmetto Lowcountry – served notice as to the seriousness of her candidacy with her impressive initial fundraising performance.

McMaster has been dogged in recent months by his proximity to an ongoing scandal involving his longtime (well, now former) political advisor, Richard Quinn.  This proximity appears to be responsible for cooling considerable financial support for McMaster’s campaign – which has made this primary contest far more interesting than anyone originally suspected it would be.

Can Templeton keep her momentum going, though?  And will McMaster (below) be able to get out from under the cloud of scandal? 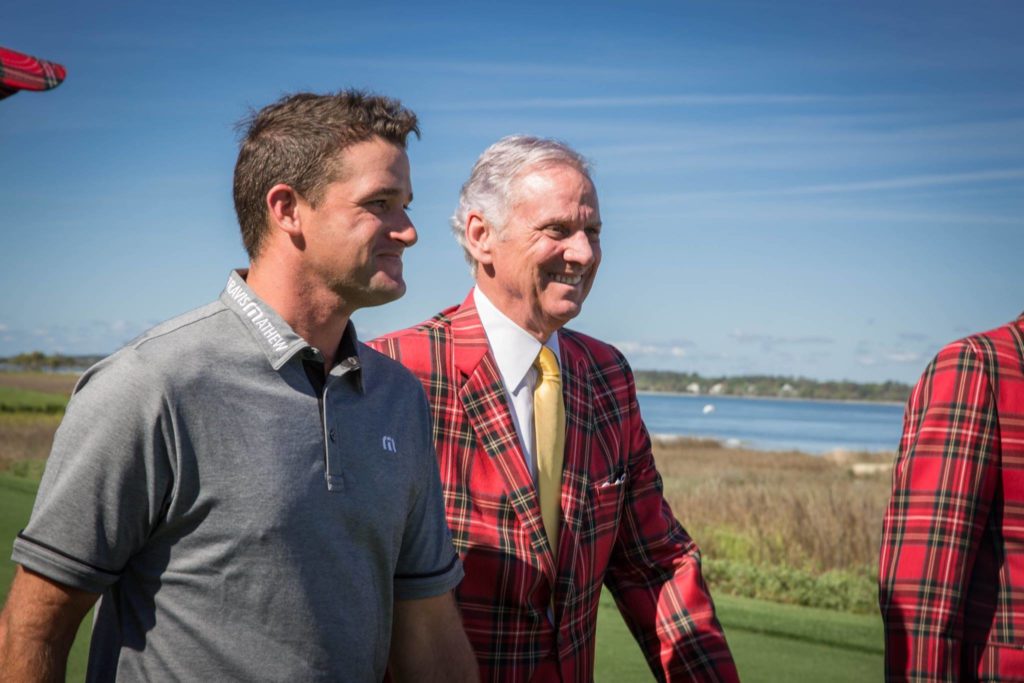 And what of the new candidates mulling entrances into the fray?

Against this backdrop we consider the current fundraising quarter – which began on April 1 and will close on June 30.

According to our sources, Templeton’s fundraising has remained strong in the aftermath of her original filing.

“She’s tonning it,” a source close to Templeton’s campaign told us this week. “She is raising money hand over fist.”

Just last night our sources says Templeton attended an event with various young professionals in Charleston, S.C. that netted her campaign an estimated $15,000.

“She’s having events like that – or better – all the time,” the source added.

How is McMaster’s fundraising going?  It’s not clear.  We reached out to his campaign manager, Brad Henry, but did not immediately receive a response.  If we get one, we’ll be sure to update this post with that information.

Despite the mushrooming scandal surrounding his political allies – and despite some decisions that could cost him with fiscal conservatives – McMaster remains the odds-on favorite to win the GOP gubernatorial nomination next spring.

That’s not surprising seeing as the governor’s office was handed to him on a silver platter by U.S. president Donald Trump – who benefited from McMaster’s endorsement prior to the Palmetto State’s “First in the South” presidential primary last February.

Larry Sypolt Is Running For Mayor Of Columbia