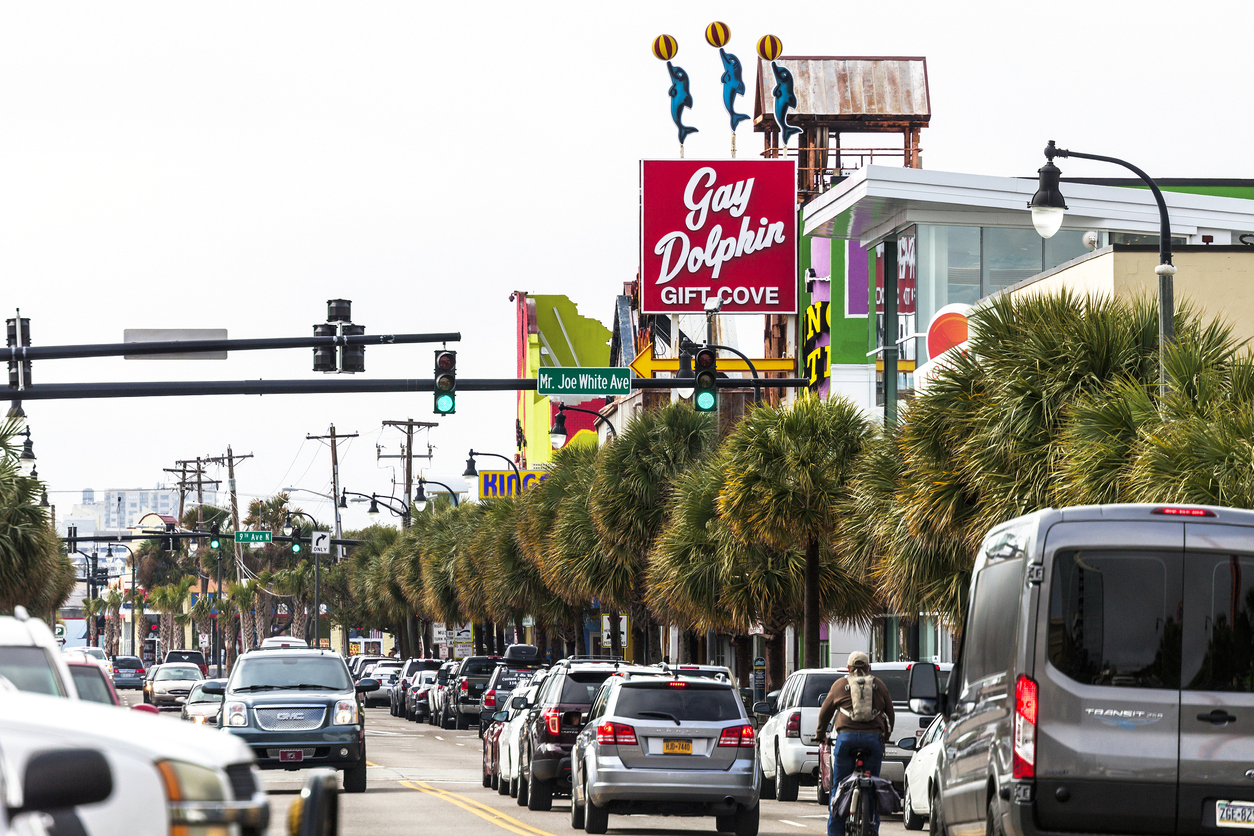 Two months ago we reported on the possibility that Myrtle Beach, S.C. businesswoman Brenda Bethune (a.k.a. Brenda Spadoni) would run for mayor of the besieged coastal city.

According to our sources along the coast, Bethune will launch her mayoral bid at 10:00 a.m. EDT next Tuesday (July 12) at a press conference in Nance Plaza in downtown Myrtle Beach. From there, she will reportedly travel to the Dunes Club to address a gathering of the Myrtle Beach Republican Women.  Bethune will cap the day with a private fundraising reception at the Second Avenue pier, according to our sources.

Bethune runs Better Brands, Inc. – which is the Budweiser distributor for the Myrtle Beach area.

Assuming she makes good on her plans to run for mayor, she would challenge incumbent John Rhodes – who is struggling to deal with the fallout from a recent re-escalation of violent crime in downtown Myrtle Beach.

Beyond that, longtime readers of FITSNews will remember Rhodes as being among those politicians mixed up in the infamous “Coastal Kickback” – a notorious campaign finance scandal that has yet to see anything resembling a proper resolution.

Would Bethune be any better?  We’re not sure … but our guess is she would enter the race as the frontrunner in light of Rhodes’ extensive baggage.This website has written extensively about Myrtle Beach’s various issues in the past – questioning whether the city can continue powering the state’s tourism economy amid its many pervasive macroeconomic pressures.

Especially with local leaders committed to killing the goose.

Local tourism officials claim to have attracted 18 million visitors to the Grand Strand region of the Palmetto State last summer – which if true would represent a healthy 4.6 percent increase over the 17.2 million they claimed to have drawn in 2015.  However tourism tax data for the Grand Strand – published exclusively on FITSNews last November – showed a modest uptick in revenue during the peak months of 2016 when compared to the previous year.

Bigger picture?  The Grand Strand simply isn’t evolving as a tourist destination – meaning it is likely to incur some significant monetary losses in the not-too-distant future if it doesn’t mix things up moving forward.

Oh, and stay out of the national newspapers …

Whether it is Bethune or another candidate, we look forward to someone articulating an alternative to the status quo along the Grand Strand.  Hopefully sooner rather than later.

Bethune is “in.” As is former Myrtle Beach mayor Mark McBride …