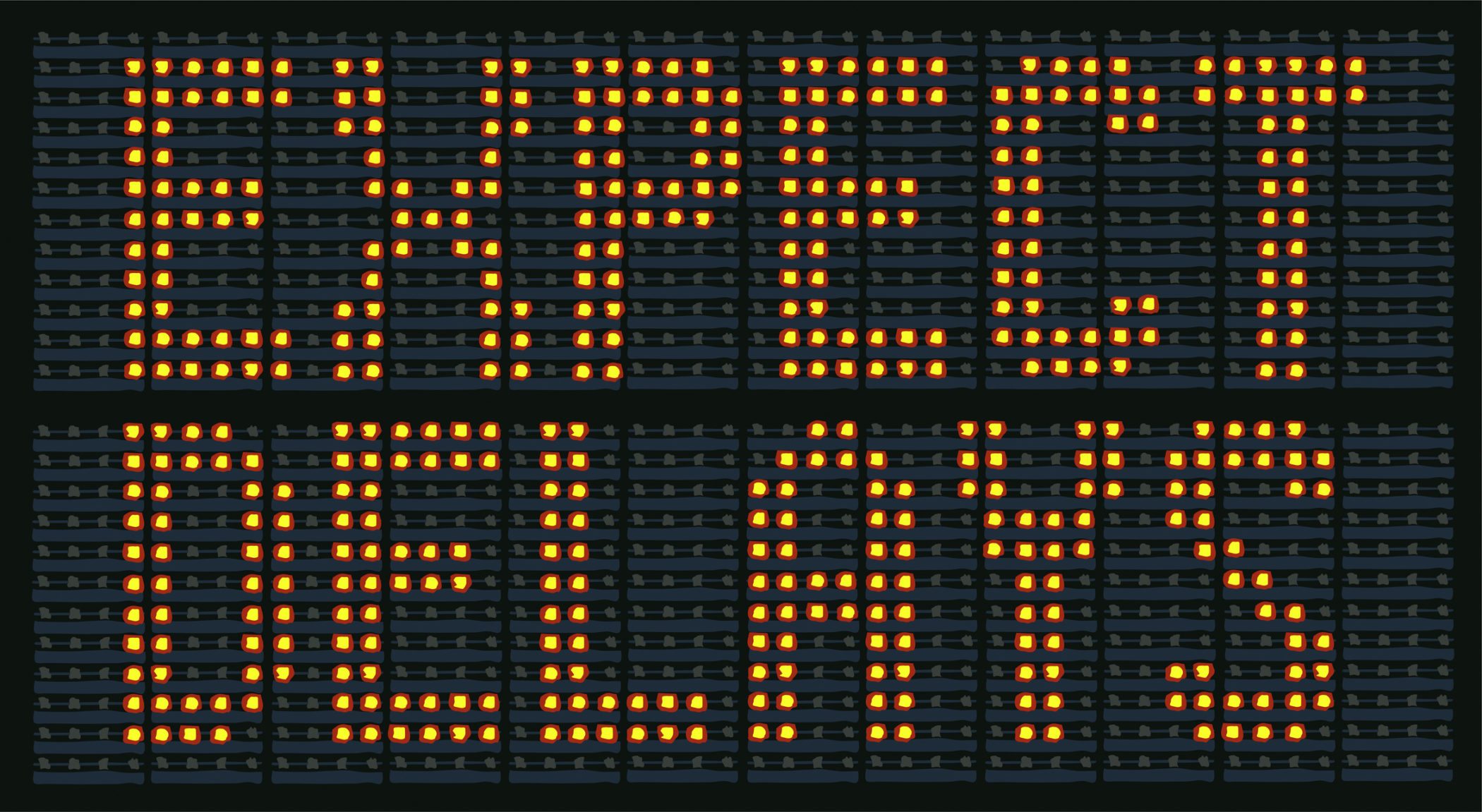 It’s been almost six months since this website exclusively reported on the federal government’s decision to shut down the “Coastal Kickback” case.

Needless to say we were extremely disappointed, as this case represented the most egregious campaign finance scandal we ever covered.

Hundreds of thousands of dollars in campaign contributions were funneled through a shadowy network of corporations to select politicians – ostensibly in exchange for their support of a local tax hike that voters never had a chance to approve.

More than $350,000 was delivered to local, state and federal politicians via this shady “network.”  Not only that, each of the questionable checks were cut at the same bank – on the same day (in sequential order, no less) – and hand-delivered to the politicians.

None of whom have been charged with anything related to the scandal, incidentally …

Even more disturbing?  The revenue from the tax increase was routed directly to a crony capitalist chamber of commerce organization, one that is using the money to subsidize tourism marketing efforts – which taxpayers have absolutely no business paying for in the first place.

Seriously … hate potholes?  Or the lack of cops patrolling our pothole-ridden streets?

Then call your lawmaker and tell them to stop spending your tax dollars on tourism ads.

Anyway, a few days after the feds punted on this case (a decision we hope the new U.S. attorney for the state of South Carolina will revisit) the S.C. State Ethics Commission (SCSEC) indicated it was moving forward with charges of its own.

Doubtful.  The SCSEC assesses fines, it doesn’t dole out consequences.  Basically, it’s a taxpayer-subsidized shakedown – another government agency holding its hand out.

“There will be no accountability in this case,” we wrote last September.  “The SCSEC will take its cut of the action, while the citizens of Myrtle Beach will continue paying a tax that they never had a chance to vote on – the proceeds of which will continue to subsidize no-bid insider contracts and ‘tourism marketing’ efforts that taxpayers should never be compelled to pay for in the first place.”

So far the SCSEC has charged only one individual in connection with this case – Myrtle Beach attorney Shep Guyton.  He was supposed to appear before the commission this week to answer the charges against him, but according to reporter Charles Perry of MyHorryNews.com, this hearing has been delayed until the middle of March.

Whenever his hearing takes place, it will be held behind closed doors – in keeping with this state’s commitment to opaqueness when it comes to investigating public corruption.

If he’s convicted, Guyton could be assessed a $2,000 fine for each one of the 167 ethics violations he’s facing.  Last time we checked, that’s $334,000 – although we did learn our math in one of South Carolina’s failing government-run schools.

What’s abundantly clear, though?  There will be no justice in this case.  Just like we said.