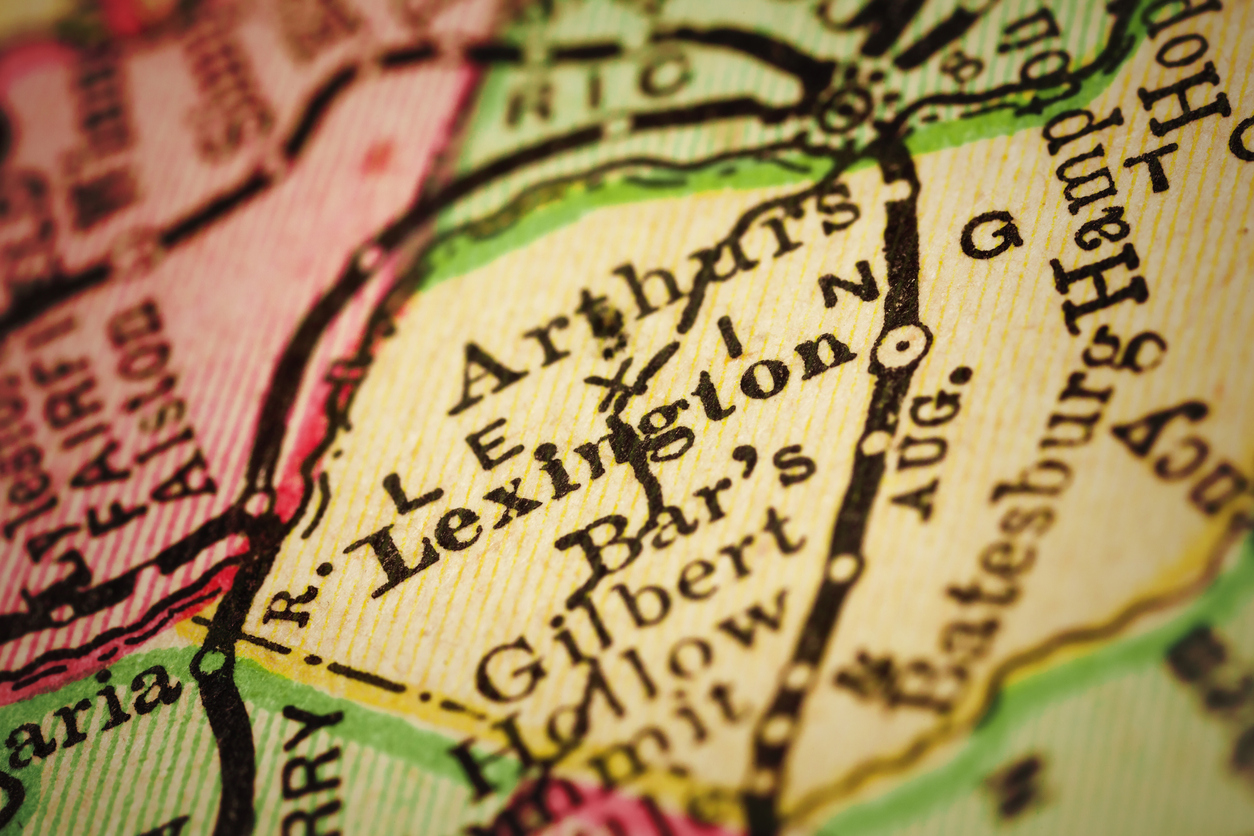 WHERE WILL WALTER WHETSELL GO?

One of the most well-placed rumors in South Carolina politics these days is that veteran “Republican” political consultant Walter Whetsell has decided to give up his practice and head to Washington, D.C. to serve as chief-of-staff to newly elected congressman Ralph Norman.

At least not entirely …

Sources close to Whetsell tell us the Lexington, S.C.-based advisor has no immediate plans to travel to the nation’s capital.  Nor is he shutting down his firm – Starboard Communications.

Having said that, we can report that Norman has indeed offered his top congressional post to Whetsell – and that the consultant is considering accepting it on at least a temporary basis.

How would such an arrangement work out?  We’re not sure … but we think Whetsell would be crazy to devote any attention away from his political consulting business right now.  Especially if it involves working for a guy who dramatically underperformed expectations at the polls – and who seems intent on making as many enemies as possible in his new job.

There’s a bigger reason he should stay put, though …

With South Carolina’s top “Republican” political consulting shop – Richard Quinn and Associates – currently the focus of a major public corruption scandal, Whetsell is one of several established GOP advisors poised to rake in tons of new business over the coming months.

Were he to take even a few months off to run Norman’s congressional shop, it could cost him valuable business development time.

Whetsell – who has advised a host of headlining Palmetto State politicians – has an interesting back story.  His political career began in the late 1980s when he was working as a bellhop at the Greenville Hilton while studying economics at Furman University.  A driver for the presidential campaign of George H.W. Bush took ill and Whetsell was pressed into duty – working alongside Bush and legendary national political strategist Lee Atwater.

Stay tuned … we’ll be sure to let our readers know in the event there is a conclusive determination regarding Whetsell’s status.