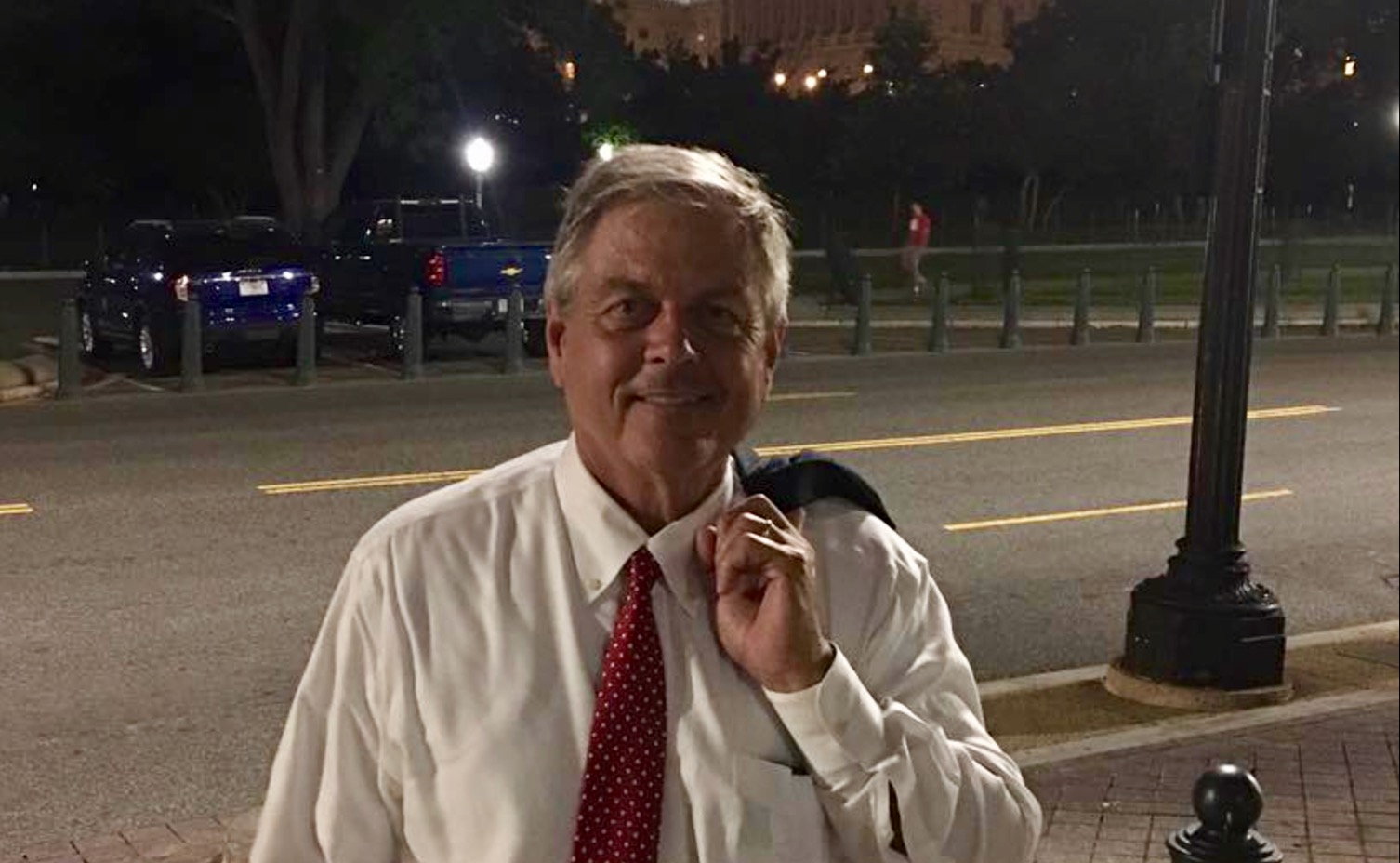 Newly installed U.S. congressman Ralph Norman has yet to cast a gut-check vote in Washington, D.C.  Until he does, we have no way of knowing whether he will be a tool of the “Republican” establishment in our nation’s capital – or the principled, pro-taxpayer champion that he (and others) claimed he would be during his successful campaign for South Carolina’s fifth congressional district (map).

Norman’s votes are ultimately how we will judge him.  We made that clear during our reluctant endorsement of him in the general election phase of this spring’s race to replace Mick Mulvaney, who vacated the seat back in February after being confirmed as White House budget director.

If Norman votes to advance freedom and free markets, we will support him.  If he doesn’t, we won’t.

Not everyone takes their measure of a politician based solely on their “ayes” or “nays,” though.  And in Norman’s case, that could wind up working against him in a big way.

In fact it already is working against him …

As we exclusively reported yesterday, Norman kicked off his first day in office by sacking a host congressional staffers.  Among them?  Linda McCall – wife of GOP national committeeman Glenn McCall.

According to our sources, Norman was mad that McCall’s husband didn’t support him during a contentious GOP primary election process for this seat – even though his role with the party precluded him from weighing in on the race.

“Firing Linda is a big deal – especially for the reason you noted that her husband didn’t support Ralph even though as national committeeman he couldn’t,” one source told us.

A “big deal” is understating things … we’ve received dozens of messages from GOP activists in the aftermath of McCall’s firing.  To a person they are livid with Norman – not necessarily for canning McCall, but for the manner in which he did so.

According to them, it’s part of a broader pattern of needless alienation on Norman’s part that could make his upcoming reelection in 2018 a difficult proposition.

We supported Norman’s staffing moves – arguing that so long as he votes the right way, “we don’t care who he fires.”

But Norman’s reputation as an insufferable boor appears to be more firmly entrenched than ever – which is saying something given the way his former colleagues in the S.C. General Assembly spoke of him.

They’re not the only ones who feel that way, either …

“He is making some powerful enemies in Rock Hill not just with the firings, but the way he is handling it,” a high-level source who is intimately familiar with the district told us.  “That doesn’t bode well for someone who only won his primary by 200 votes.”

Prior to his underwhelming showing, Norman prevailed by a razor-thin margin in a GOP runoff election last month – edging S.C. speaker pro tempore Tommy Pope by 221 votes out of more than 35,000 ballots cast.

“If Tommy or anyone else reasonable wants to run against him in what – six months – he will have a cavalcade of Republicans lining up to do television spots for him,” our source told us.  “He’s pissing off a lot of people – and just confirming for a lot of folks that they were right in not showing up to support him in the general.”

Again, Norman’s interpersonal shortcomings don’t concern us so long as his votes are consistent with what we believe to be the best interests of citizens and taxpayers.

But politics is a game of addition, and if the results from the fifth district special election are any indication … Norman hasn’t learned that lesson yet.