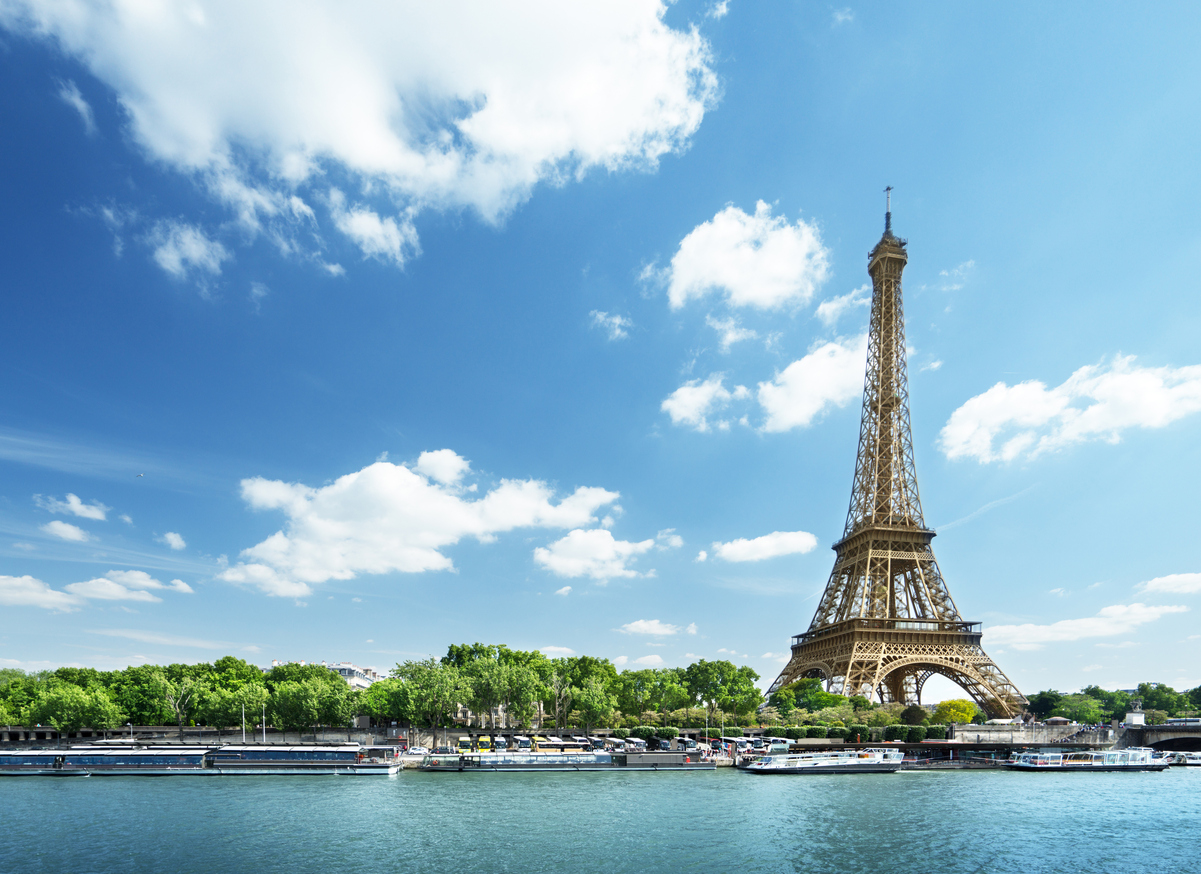 U.S. president Donald Trump fulfilled a 2016 campaign pledge and announced his intention to begin withdrawing the United States from a global climate change agreement.  However, Trump indicated he would follow protocol in exiting the Accord de Paris – meaning it would be another four years before the United States was totally extricated from the terms of the agreement.

While Trump signaled his intention to withdraw, liberal governors Jerry Brown of California and Andrew Cuomo of New York vowed to continue abiding by the terms of the 2015 agreement – with Brown going so far as to say he would negotiate directly with China on the issue of global warming.

A project of the United Nations (UN), the Paris agreement is the latest in a long line of failed international agreements aimed at reversing recent increases in global temperatures – which we have long maintained are not exclusively man-made phenomena.

Not surprisingly the far left was apoplectic over Trump’s decision.

“History will note those who participated in this moral wreckage,” Ben Rhodes, a speechwriter and foreign policy advisor to former U.S. president Barack Obama tweeted.

Rhodes didn’t have anything to say on the wreckage of America’s already decimated manufacturing industry – which was projected to shed hundreds of thousands of jobs under the agreement.

The mainstream media left no doubt as to its views on the matter, either, with Newsweek blasting Trump for leaving a “landmark” agreement that “unified nearly the entire globe in an effort to fight climate change.”

What’s not a “conspiracy theory?” The economic fallout this agreement would have produced.

According a recent report from the Heritage Foundation, abiding by the provisions of the Paris agreement would have cost America’s economy dearly in terms of jobs and income levels.  The group also disputed the environmental impact of the accord.

“The economic impact of instituting the regulations associated with the Paris agreement will be severe,” the Heritage report noted.  “Policies that restrict the use of carbon-based energy in America will kill jobs and stifle economic growth. Regardless of one’s opinions on the impact of carbon dioxide (CO2) emissions on global temperatures the economic sacrifices will generate a negligible impact on global temperatures.”

Libertarians have taken an interesting view on this debate – choosing to focus on climate change from a private property perspective.

“In reality, there is no such thing as ‘environmental issues.’ There is only human conflict over the use of scarce resources,” Curtis Williams opined in a recent piece for the Mises Institute.  “For example, if I start dumping toxic chemicals into your lake, and you object to it, this isn’t really an environmental issue.  Rather it is a dispute over the ownership of the lake.  If I own the lake I can do with it as I please.  However, if I damage a lake owned by someone else, I’ve damaged their property and should be held liable.”

“This conclusion has far-reaching implications,” Williams added.  “Instead of relying on government regulation to somehow save a vaguely defined ‘environment,’ it would be up to the victims of pollution to prove they were harmed in a court of law.”

“I applaud President Trump for taking the step of ending our involvement in the ill-fated Paris Agreement on climate,” Duncan said.  “The Paris Agreement was illegally put into place by President Obama as an ‘agreement’ rather than a treaty. The Senate was never allowed to weigh in, because the Senate would never have ratified such a radical treaty.”

According to Duncan, the Paris deal “would have been disastrous for the American economy, costing billions of dollars in economic losses and millions of jobs for a dubious projected payoff of less than a quarter degree Celsius of global temperature reduction.”

“The President is right to reject this so-called agreement, and Congress is right to pull the plug on funding,” Duncan added.  “While I have long advocated for being good stewards of the world our Creator gave us, I have also advocated for good governance, following Constitutional processes and respecting our national sovereignty, shying away from globalist regulatory policies which seek to hamper American businesses.”

Should America withdraw from the Paris climate change agreement?

Thank you for voting
Your vote counts!
Please select an option!
ShowHide

Why “Bloodline” Is Running Out