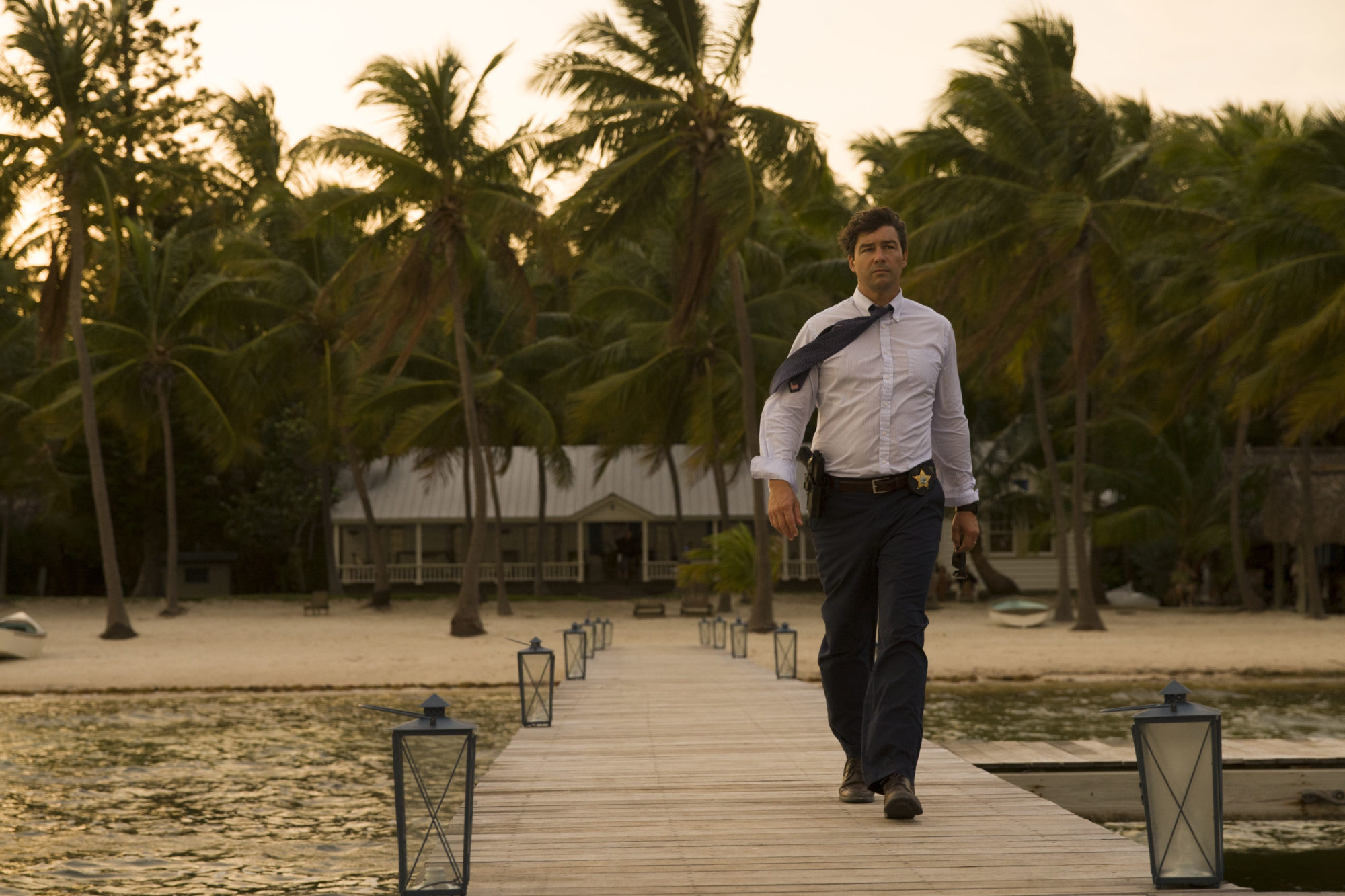 For those of you who have never watched it, Bloodline is one of the best shows on television … or whatever it is we call our increasingly digitized home entertainment delivery system.

Anyway, if you are having a first world crisis and don’t know what show to watch next, check out this Netflix original drama – which just uploaded its third (and final) season to the subscription service on May 26.

We won’t spoil any specific Bloodline plot twists, but generally speaking the series – produced by Sony Pictures Television – traces the tumultuous decline of a fictitious Florida family struggling to cope with a defining tragedy from its past.

The family – the Rayburns – is full of wealthy, politically connected people.  They basically run the island of Islamorada, which is located about a third of the way down the Florida Keys.  But the family is haunted by what happened to it – which of course leads to all sorts of new, unspooling tragedies over its 33-episode run.

It’s truly riveting drama, too … no matter what the critics have been saying about its third season (which we think is every bit as good as its critically acclaimed first season).

Of course the point of this post isn’t to review Bloodline – although we do write reviews of shows we like from time to time.  Nor is it an excuse for our founding editor to fawn all over his favorite co-star, Jacinda Barrett … 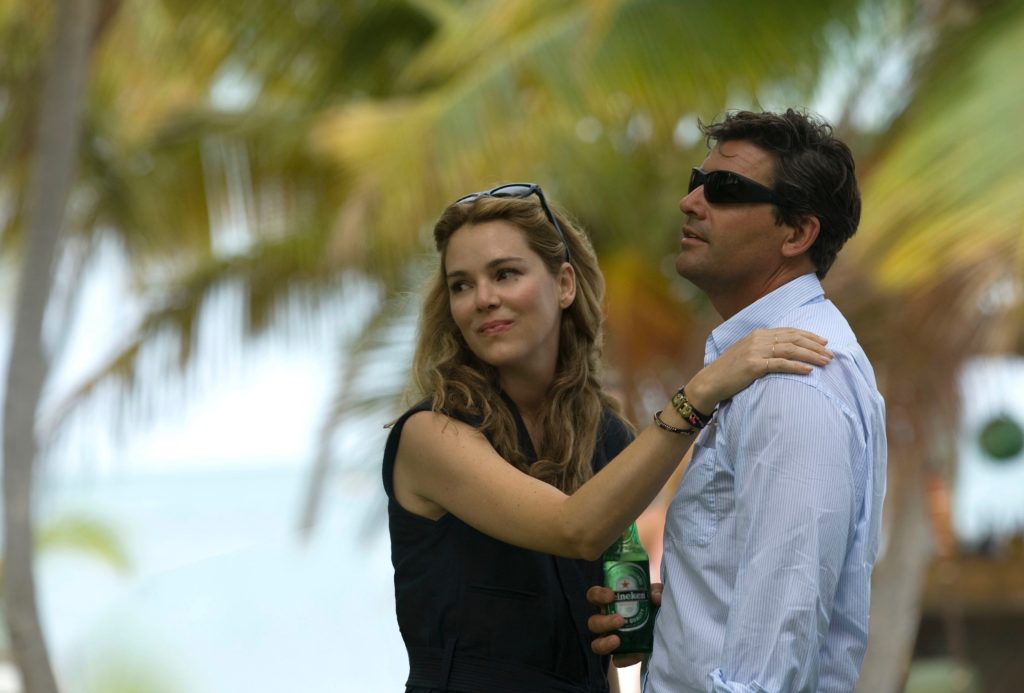 No, believe it or not we’re actually writing about this show from a policy perspective.

When Bloodline was renewed for its third season last summer, creators Todd Kessler, Daniel Zelman and Glenn Kessler indicated their plan was to roll out at least two or three more seasons of the show (for a total of five or six seasons).

A few months later, though, Netflix announced that Bloodline‘s third season would be its last.

Taxpayers quit subsidizing the show, that’s what.  Specifically, the state of Florida shut down its film subsidy program – which had been helping bankroll the production of Bloodline and Ballers, an HBO football comedy series set in Miami.

Created in 2010, Florida’s film incentive program started with an initial appropriation of $242 million – adding another $54 million over the next two years to bring the fund’s total to $296 million.  After 2012, though, the state stopped putting money into the incentives program – and the fund eventually dried up, with Bloodline and Ballers getting the last of the money.

Film industry advocates in Florida are livid … blaming the demise of the subsidies on a campaign organized by Americans for Prosperity, the political advocacy organization founded by billionaire industrialists Charles G. Koch and David H. Koch.

Even some in the Palmetto State who favor limited government are chiming in against the Kochs.

“What the fuck do conservatives care about tax credits?” one South Carolina conservative told us.  “That’s less money going to the General Assembly to waste!  All those jobs – gone.  And the worst part is we don’t get any more seasons of decent television.”

According to our conservative friend, the issue involves how the money is doled out.  Or at least that’s what should be driving the debate.

“I don’t mind forgiving corporate taxes – I do mind if the government writes a check up front,” they told us. “You have to make a profit to earn the tax break.”

Years ago the South Carolina Policy Council, a Columbia, S.C.-based think tank, issued a report which concluded that for every dollar the state invested in film incentives – it only wound up making nineteen cents.

“There’s no evidence that these taxpayer-funded giveaways  are good investments – and plenty to suggest they’re not,” the group noted at the time.

This website has always opposed film incentives on the grounds that government shouldn’t subsidize certain industries at the expense of others.  We’ve always abhorred such crony capitalism – no matter what form it took.

“Film credits are nothing but bailouts for millionaire movie producers,” we wrote back in 2014.  “But even if they weren’t – even if they were great investments – it still doesn’t make moviemaking something taxpayers should subsidize.”

We feel the same way today … although we do appreciate the point raised by our conservative friend.

Do you support taxpayer funding for film incentives?