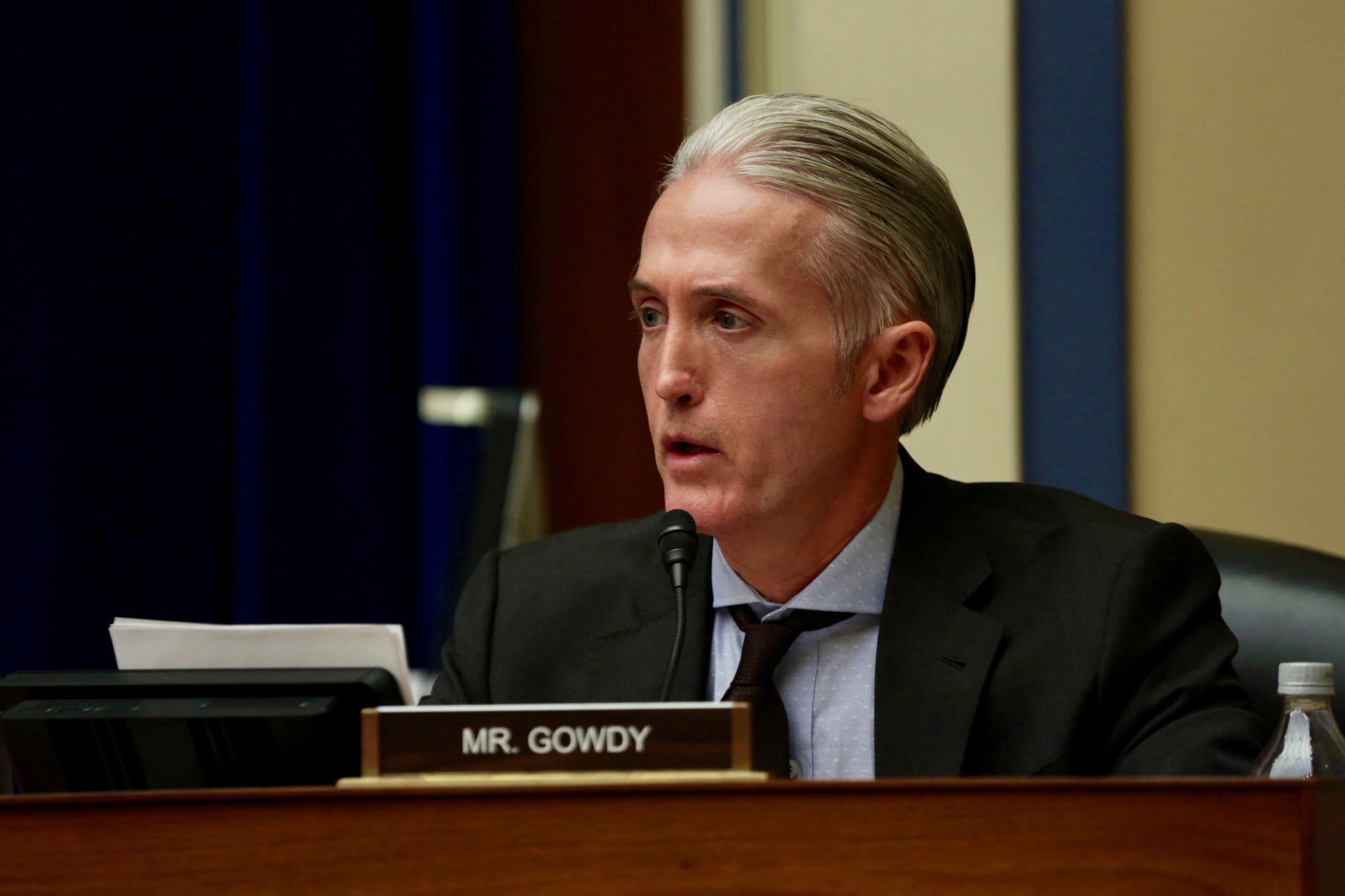 It’s been quite the whirlwind of speculation surrounding U.S. Rep. Trey Gowdy of late, but we may have finally landed on the correct answer …

Gowdy, who is about to begin his fourth term in the U.S. Congress, has been dying to get out of Washington, D.C. for some time now.  In fact those close to him say he never really wanted to be there in the first place.

At least not as a member of Congress …

Anyway, Republicans in the S.C. House of Representatives were eager to grant Gowdy his wish by getting him elected chief justice of the S.C. Supreme Court – but his endorsement of establishment U.S. Senator Marco Rubio dashed those hopes.

Well, that and the fact liberal justice Donald Beatty didn’t get the federal job he wanted (blocking Gowdy’s path to the top spot on the state court).

The latest speculation involving Gowdy?  That he might run as a South Carolina lieutenant gubernatorial candidate in 2018 on a ticket headed by U.S. Senator Tim Scott.

According to our sources, that’s not going to happen …

Why not?  Because Gowdy is headed to the U.S. fourth circuit court of appeals.

“It is being held very close,” a source familiar with the situation told us.  “There is something sacred about judicial appointments.”

Sources close to Gowdy tell us he has long-coveted a judicial appointment – and that his ultimate goal is to one day serve on the U.S. Supreme Court.  Assuming he receives this appointment, he would be one step away from achieving that goal.