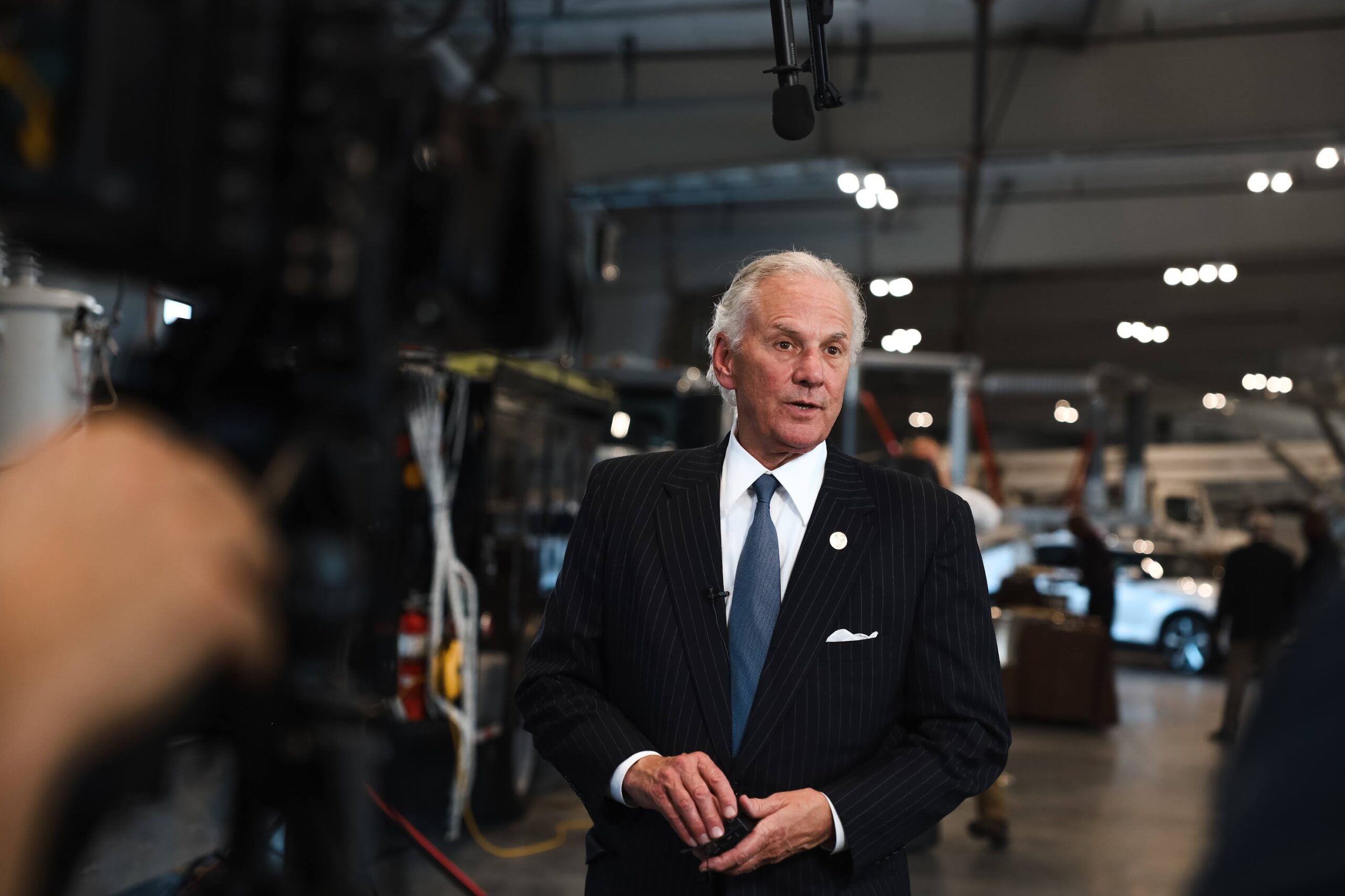 One of the running jokes around the office is that I have absolutely no idea what TikTok is. Which … I don’t. I refer to it as “the TikTok.” And anytime anyone mentions it, I sing that 1991 Color Me Badd classic “I Wanna Sex You Up.”

Because “tick tock ya don’t stop …”

Anyway, here is a quick recapitulation of the current sum of my knowledge regarding TikTok:

Well, that was before South Carolina governor Henry McMaster – who was reelected in a landslide last month – took his new popular mandate out for a stroll by blocking “the TikTok” on state government devices.

Or rather asking for it to be blocked …

On Monday, McMaster sent a letter to Marcia Adams – the executive director of the S.C. Department of Administration (SCDA) – asking that “the social media platform TikTok be permanently removed, and access (to it) blocked from all state government electronic devices that are managed by (SCDA).”

“Federal law enforcement and national security officials have warned that TikTok poses a clear and present danger to its users, and a growing bi-partisan coalition in Congress is pushing to ban access to TikTok in the United States,” McMaster wrote in his letter (.pdf).

In addition to his request to remove and block the platform, McMaster asked Adams to provide his office with “a listing of state agencies for whom the department is unable to permanently block access to TikTok.”

Perhaps … but the letter is another compelling reminder of the extent to which governors in South Carolina are not in control of their own branch of government.

“South Dakota will have no part in the intelligence gathering operations of nations who hate us,” Noem said. “The Chinese Communist Party uses information that it gathers on TikTok to manipulate the American people, and they gather data off the devices that access the platform.”

Earlier this week, outgoing Maryland governor Larry Hogan issued a cybersecurity directive (.pdf) which banned a host of apps – including TikTok – citing an “unacceptable level of cybersecurity risk to the state.”

“Maryland has taken bold and decisive actions to prepare for and address cybersecurity threats,” Hogan said in a statement. “To further protect our systems, we are issuing this emergency directive against foreign actors and organizations that seek to weaken and divide us.”

GOP politicians in Wisconsin are also pushing the state’s Democratic governor – Tony Evers – to take action against the platform.


At the federal level, U.S. senator Marco Rubio of Florida has been pushing for a national TikTok ban since April of last year.

“TikTok poses a potential threat to personal privacy and our national security interests,” Rubio said at the time. “There is absolutely no reason why this application, which Beijing can use to advance its malign foreign policy initiatives, should be utilized on federal devices. In its current form, this platform is not safe.”

U.S. senator Josh Hawley of Missouri took it one step further, referring to the platform as “a Trojan horse for the Chinese Communist Party that has no place on government devices — or any American devices.”

The gist of all these concerns? That as a China-based company, TikTok’s parent company – ByteDance – is able to provide voluminous personal information to the ruling Chinese Communist Party (CCP). This includes keystroke and location data, among other information.

Are the concerns legit?

McMaster certainly seems to think so …

What do you think? Read his letter, vote in our poll and post your thoughts in our always-engaging comments section below …

Should state governments ban TikTok on their official devices?