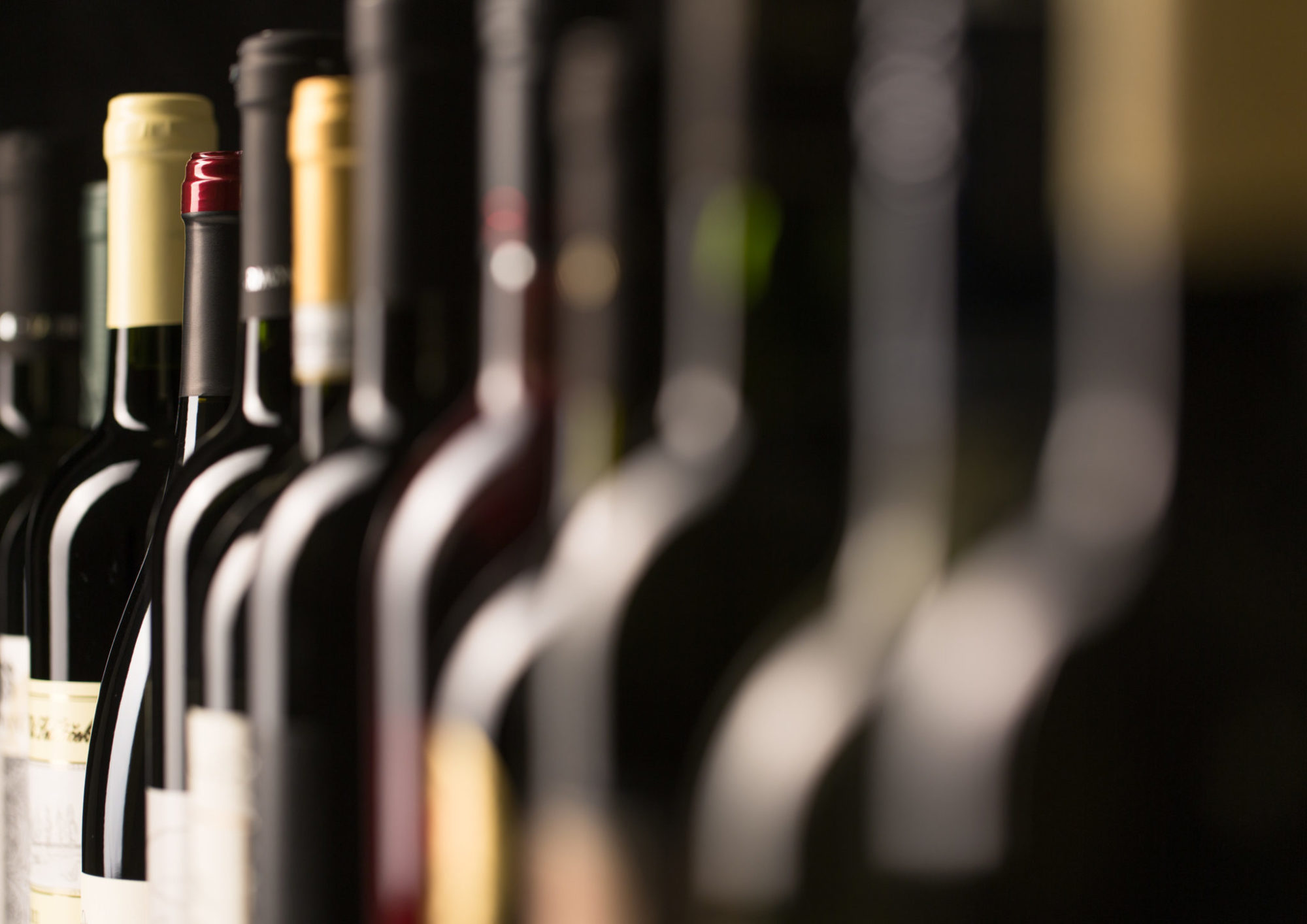 An unlikely alliance of small liquor providers and larger “big box” retailers has formed for the purpose of fighting a dubious legislative “compromise” in South Carolina’s ongoing Wine Wars.

As we noted last week, the dubious deal brokered by a pair of powerful “Republican” committee chairmen excluded larger retailers completely.  Moreover, it has divided the Palmetto State’s smaller liquor providers – many of whom believe their interests were not well-represented during the recent round of negotiations.

At issue?  The number of liquor permits any one entity can hold – and the concern that one politically connected company is trying to dictate terms.

Earlier this year, the S.C. Supreme Court issued a surprise ruling in a case involving Maryland-based Total Wine and More.  This is the liquor company owned by uber-liberal David Trone, who ran unsuccessfully for Congress last year on a platform that included rabid anti-gun laws and amnesty for illegal immigrants.

Trone’s company wanted South Carolina lawmakers to rewrite liquor laws based on its particular market needs – which would cap the number of permits in the 7-10 store range.  Small providers wanted to keep in place a longstanding three-permit cap – while big box retailers wanted the cap lifted completely.

“With no limit on the number of licenses moving forward, Total now risks being undercut by the same market forces it was hoping to use to undercut its smaller competitors,” we noted in our previous coverage of this issue.

State lawmakers’ initial response to this court ruling was to leave the longstanding three-store limit in place – basically maintaining the status quo until all parties to the debate could agree to a longer-term deal.  Lawmakers were also interested in seeing what the current S.C. Supreme Court – which has welcomed two new justices since this case was argued two-and-a-half years ago – might have to say on the matter.

Total Wine was having none of that, though.  The company – which is said to “control” several liberal lawmakers (including S.C. Senate judiciary chairman Luke Rankin) – moved quickly to game the system to its advantage.  Specifically, Rankin amended an unrelated alcohol bill – providing Total Wine with the precise number of permits it wanted.

Of interest?  This agreement was reached with many lawmakers operating under the mistaken impression that a majority of smaller providers had signed off on the deal.

They hadn’t … nor do they have any intention of doing so.

Now in addition to protests from the big box stores, numerous smaller providers are stepping forward to say they oppose the deal – which leaves pretty much every provider (well, except for Total Wine) out in the cold.

“A few retailers have sold out the vast majority of the retail sector for a deal which primarily benefits Total Wine,” one small provider told us.

To be clear: This website supports the court’s decision and eschews all forms of economic protectionism. Having said that, smaller providers make a compelling argument that the existing limits protect South Carolina consumer by preventing a “big box monopoly” that sets prices.

“This isn’t economic protectionism, it’s consumer protectionism,” one small provider told us.  “From a practical standpoint you can’t be against the limits and for the consumers at the same time – it just doesn’t work that way.”

Whatever your thoughts on that issue, the answer is clearly not to extend a gift-wrapped marketplace advantage to one company at the expense of true competition.