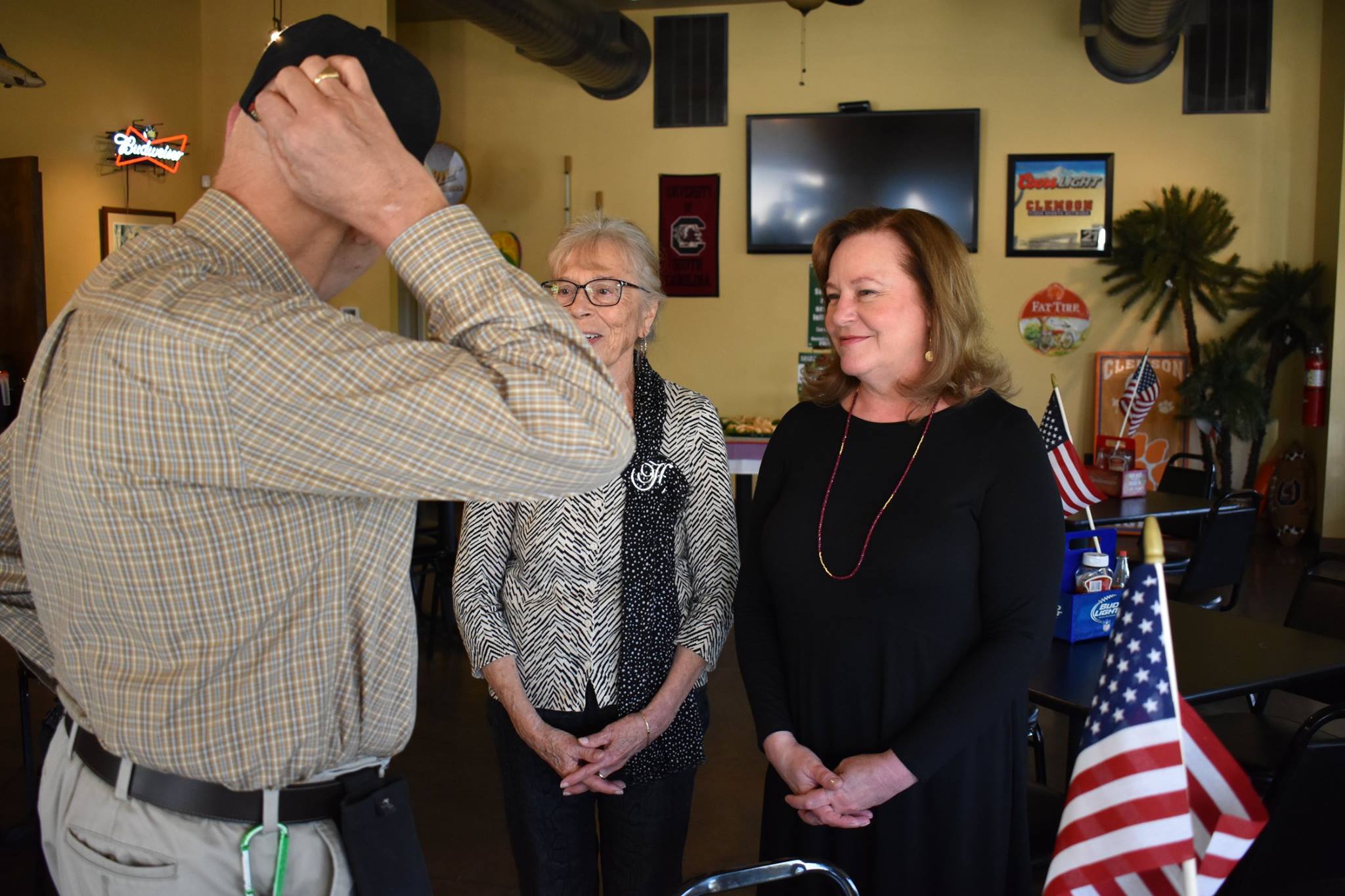 “This budget deal illustrates exactly why I am running,” Few said. “With a Republican President and Republican majorities in both Houses, for Republicans to hail a budget endorsed by Chuck Schumer as some kind of ‘victory’ is appalling.”

Few urged Republicans to “send DC a message that this budget disaster needs to be rejected by giving her a big vote in tomorrow’s primary election.”

“We were told in 2010 that if only we had the House of Representatives we would be able to stop the left-wing agenda. Then we won the House, but we were told we needed the Senate so in 2014 Republicans won the Senate. But then we were told that wasn’t enough either so last year we elected a president but we are still told that’s not enough,” Few pointed out.

“You know when it will be enough”, asked Few, “when I win the runoff on May 16th and DC Republicans learn the old ways of selling out the base doesn’t work at the polls anymore.”

“I’m running for Congress to move our conservative agenda as fast and as far as we can. Now. Not later. Now,” Few said. “This budget actually takes us in the opposite direction.”

Few said she “strongly” supports the idea of a government “shutdown” rather than accepting this budget sellout.

“These folks are the world’s worst negotiators. Let’s call Pelosi and Schumer’s bluff and see who blinks first,” Few said. “Let the left go a few weeks without all that government cheese and see how tough they are.”

“It’s going to take a grass-roots mom from South Carolina to teach all these DC insiders the ‘Art of the Deal’,” Few said. “This budget deal shows exactly why we are losing. It needs to be stopped and the first step is a big vote for Sheri Few tomorrow.”

Few carried the Fifth District by more than 3,000 votes in a nine-candidate field in her 2014 primary race for Superintendent of Education. The seat, voted for Donald Trump by nearly twenty points and contains all of Cherokee, Chester, Fairfield, Kershaw, Lancaster, Lee, Union and York Counties and portions of Newberry, Spartanburg and Sumter Counties.

The primary to succeed Mick Mulvaney in Congress is May 2nd with a runoff on May 16th prior to the June 20th general. Few’s website is sherifewforcongress.com.

Banner via Sheri Few for Congress