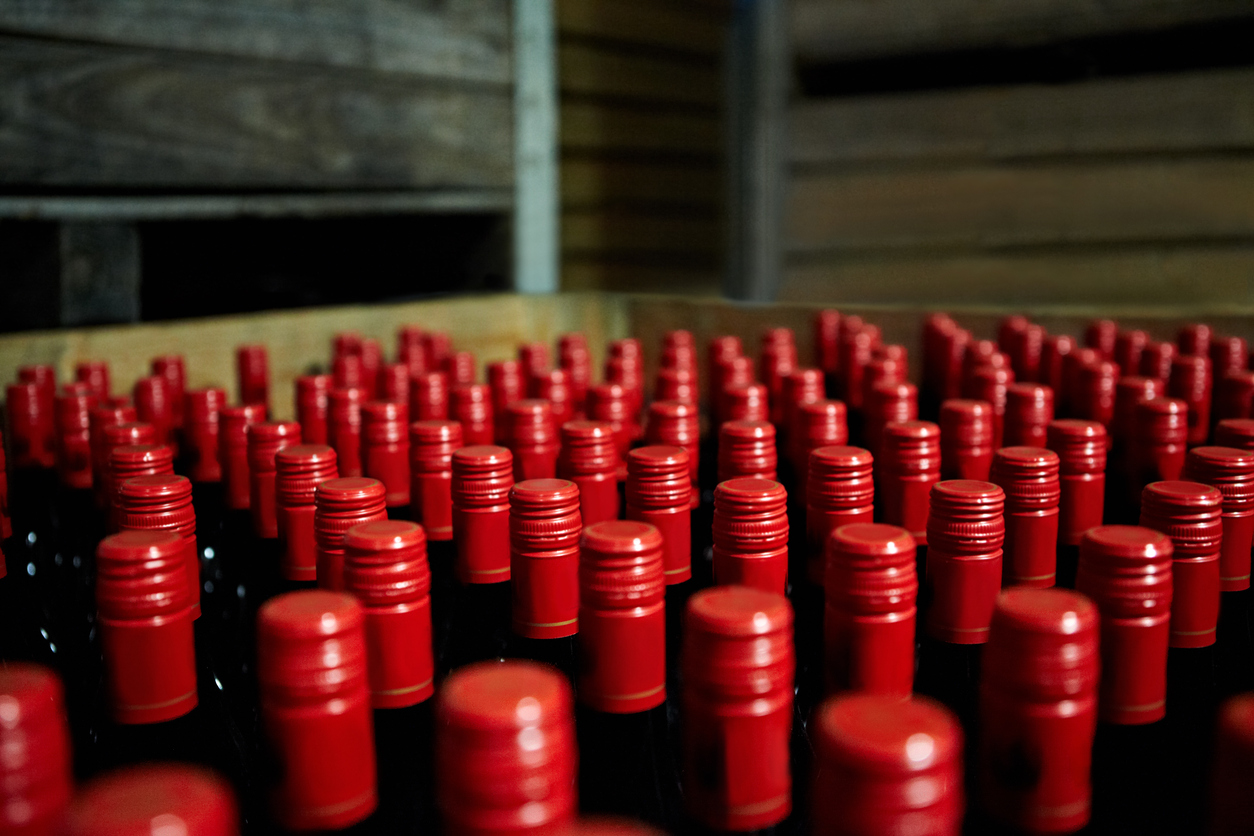 Earlier this month we wrote on a surprise ruling by the S.C. Supreme Court in a case involving “Big Liquor” – a.k.a. Maryland-based booze purveyors Total Wine and More.

This case was argued before the court way back in November 2015 – when uber-liberal chief justice Jean Toal was still running the Palmetto State’s judicial branch of government.  Were the case to appear before the current high court, who knows how it might have been decided?

Anyway, the old court’s ruling has thrown the S.C. State House into a frenzy.

“Justice Toal is still wreaking havoc on the state even though she has left the high court,” one lobbyist following the debate told us, referring to Toal’s decision as “a classic case of judicial overreach.”

How did we get here?  Eager to push the S.C. General Assembly into amending state liquor law, Total Wine filed a lawsuit in circuit court in Aiken, South Carolina.  Driving the suit was the retailer’s desire to open a fourth liquor store in the Palmetto State (currently, state law limits a company to three liquor store permits).

Total Wine wanted the liquor store limit raised from three to seven – but not much higher than that.  They had apparently targeted the markets they wanted, believing they could make money off of opening stores in seven specific markets.

No one thought the lawsuit would go anywhere – or that the court would take the action it did.  But late last month the court finally issued its ruling – striking down the limit completely.

“There is no indication in this record that these provisions exist for any other reason than economic protectionism,” the (old) court ruled.

We agree with that decision … but “Big Liquor” doesn’t.  It wanted the law specifically tailored to meet its market needs.

In response to the ruling, the S.C. Senate has passed a proviso in the upcoming state budget that would effectively undo the court’s decision – maintaining the status quo for the time being.  Meanwhile lawmakers and lobbyists are currently at the negotiating table trying to hammer out a long-term compromise – but it looks like a long, tough slog is ahead for all interested parties.

What the eventual “compromise” winds up looking like is anyone’s guess – but there are several bizarre alliances forming as this battle takes shape. 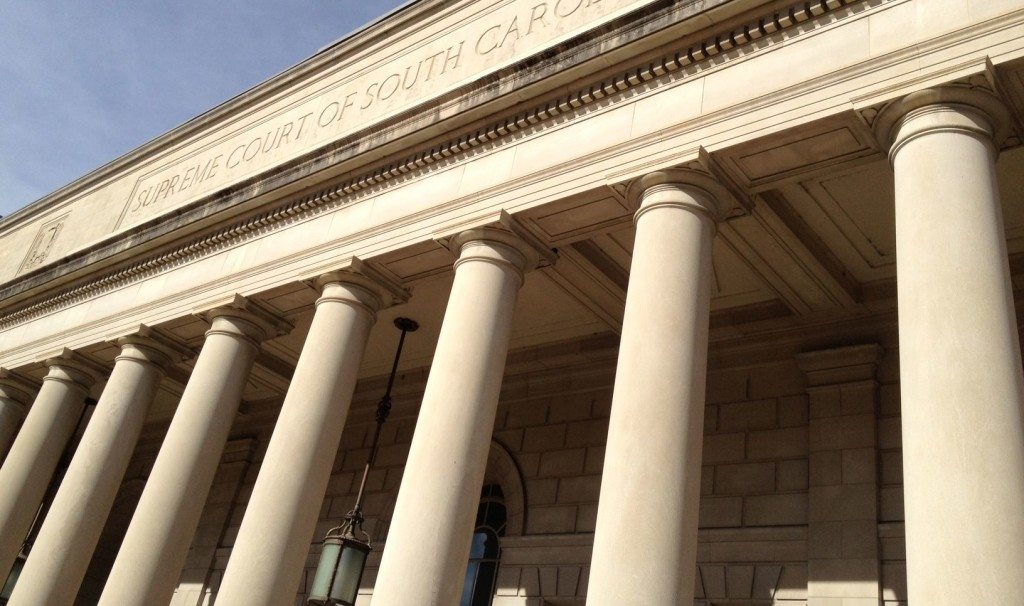 If the court’s decision is allowed to stand, big box retailers like Walmart, Publix, and Walgreens would be the clear winners.  Unlimited licenses would allow them to effectively squeeze out the competition – setting prices and reaping untold profits.  The losers?  Mom and pop liquor stores, especially those in the rural areas of South Carolina.

Where does that leave Total Wine (the company that started all of this)?  Good question.  In years past, Total has marched in lockstep with Walmart and other big box retailers – but the court’s decision is not at all what its executives wanted.

If the court’s ruling stands, Walmart is likely to open liquor stores in multiple locations – beginning with their Sam’s Clubs.  Other big box retailers are sure to follow.

Such a marketplace would put Total Wine at a distinct competitive disadvantage.

“With no limit on the number of licenses moving forward, Total now risks being undercut by the same market forces it was hoping to use to undercut its smaller competitors,” we noted in our previous post.

Meanwhile small- and medium-sized providers are aligning with social conservatives and other pro-small business groups – opposing a “Big Box monopoly” they believe would drive down competition and ultimately wind up raising prices.

Their argument?  That once big box retailers have frozen out smaller and mid-sized competitors on price, they will coordinate to slowly raise those prices again – perhaps even higher than current levels.

“People invested their money and resources under the current law,” one lobbyist following the debate told us.  “Many of these people would be hurt because of the court’s decision.  In fact, some of them might even be wiped out by the big guys – even though they obeyed the law.  Sometimes government limits promote competition and protect consumers, and sometimes removing those limits does more harm than good.”

The S.C. House of Representatives will get a chance to take up this issue next week when it marks up Senate amendments to the upcoming fiscal year 2017-2018 budget.  At that point we should have a betters sense as to where the debate is going.

Our loyalty in all this?  It will remain where it’s always been … to consumers.

The Wall: Will Donald Trump Build It?