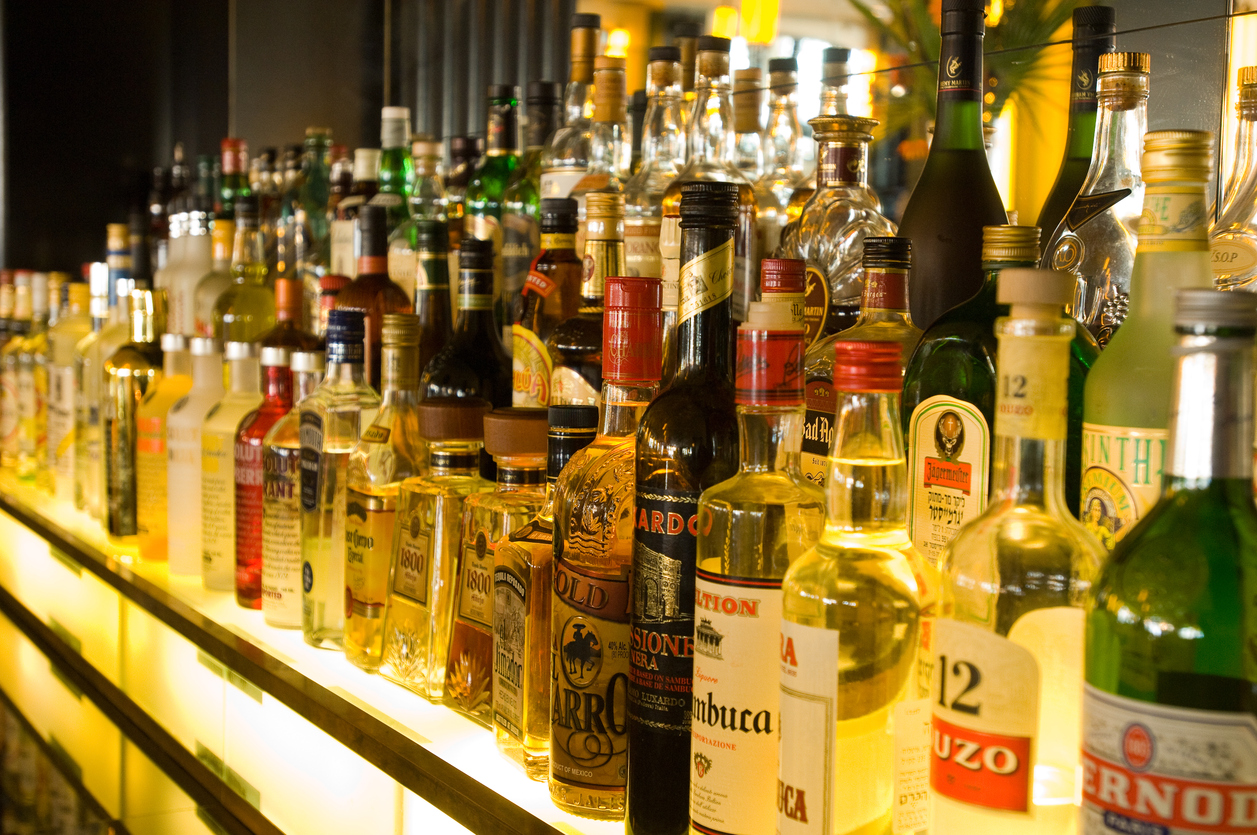 Ready for another example of how powerful special interests control politicians in South Carolina – getting them to manipulate state law at the expense of the consumer?

Yeah, we wish we didn’t have another example of that …

We wish we had a story of elected officials coming together and doing the right thing on behalf of citizens and taxpayers.

Unfortunately, though, we cover South Carolina government … which is a daily exercise in determining the precise length, width and depth of the shaft.

Earlier this year, the S.C. Supreme Court issued a surprise ruling in a case involving Maryland-based Total Wine and More.  This is the liquor company owned by uber-liberal David Trone, who ran for Congress last year on a platform that included rabid anti-gun laws and amnesty for illegal immigrants.

Eager to push the S.C. General Assembly into amending state liquor law in its favor, Total Wine filed a lawsuit in circuit court in Aiken, South Carolina a few years back against the state Department of Revenue (SCDOR).  Driving this suit was the retailer’s desire to open a fourth liquor store in the Palmetto State (currently, state law limits a company to three liquor store permits).

SCDOR was sued because it is the agency responsible for issuing these permits.

Total Wine wanted the liquor store limit raised from three to seven – but not much higher than that.  The company had apparently targeted the markets in which it wanted to open stores, its executives believing they could make money off of stores in seven locations.

To the surprise of everyone following the debate, the Supreme Court – which heard this case way back in November 2015 – decided to strike down the state’s liquor store limits completely.

We support the court’s decision – but Total Wine doesn’t.  It wanted the law specifically amended to meet its market needs.

The court’s decision didn’t do that, though.  Its allowance of unlimited liquor licenses meant that Total Wine could expand as it saw fit – but it also meant big box retailers like Walmart and Publix could open liquor stores in multiple locations.  In other words, they could do to Total Wine what Total Wine was hoping to do to mom and pop stores across the state.

“With no limit on the number of licenses moving forward, Total now risks being undercut by the same market forces it was hoping to use to undercut its smaller competitors,” we noted in our previous coverage of this issue.

What’s a well-connected special interest to do?

What they always do … game the system.

Shortly after we ran our story, we received a tip that Total Wine was “controlling” liberal S.C. Senate judiciary chairman Luke Rankin during these negotiations – and that Rankin had been instructed to not only kill the budget proviso but also find a way to raise the license limit to the level Total Wine wanted.

“Don’t come back with at least eight or nine licenses.”

After a round of secret negotiations with select lobbyists, Rankin delivered exactly what Total wine wanted.  Specifically, he has crafted an amendment to a totally unrelated S.C. Senate bill that would raise the number of liquor licenses from three to nine over the next five years.

Even worse, Rankin crafted this compromise in secret with Total Wine’s lobbyist, Baylen Moore.  Representatives of the larger retailers were completely cut out of the process – while a lobbyist for the smaller providers appears to have been completely outmatched in the negotiations.

The bill Rankin is using as his vehicle – S. 344 – was originally crafted to allow SCDOR to issue biennial licenses for beer and wine sales at minor league baseball games.  Now this totally non-controversial piece of legislation – which cleared the State Senate unanimously a month ago – might as well be called the “S.C. Market Manipulation Act.”

Because that’s exactly what it would do.

Rankin – working in concert with S.C. House judiciary chairman Greg Delleney – is hoping to ram this “compromise” through the legislature over the next few days without anyone being the wiser.

“This gives Total exactly what they want,” our source said of the compromise, adding that it would allow Total Wine to “destroy the mom and pop stores.”

“Total is completely controlling this ruling while operating against the current laws that are in place to protect the consumer,” the source continued.  “They are creating their only monopoly right before our eyes.”

This website’s position on this issue has been consistent from the beginning: We oppose government regulation of the liquor industry, period.  But we’ve also consistently opposed state government extending a gift-wrapped competitive advantage at the expense of true competition, thus creating decreased selection and higher prices for South Carolina consumers.

That’s exactly what Rankin and Delleney’s compromise would do.

We urge state lawmakers to reject this secretive attempt to manipulate state liquor law for the benefit of one company.   They should either abide by the court’s ruling or preserve the status quo until such time as a real compromise can be crafted.