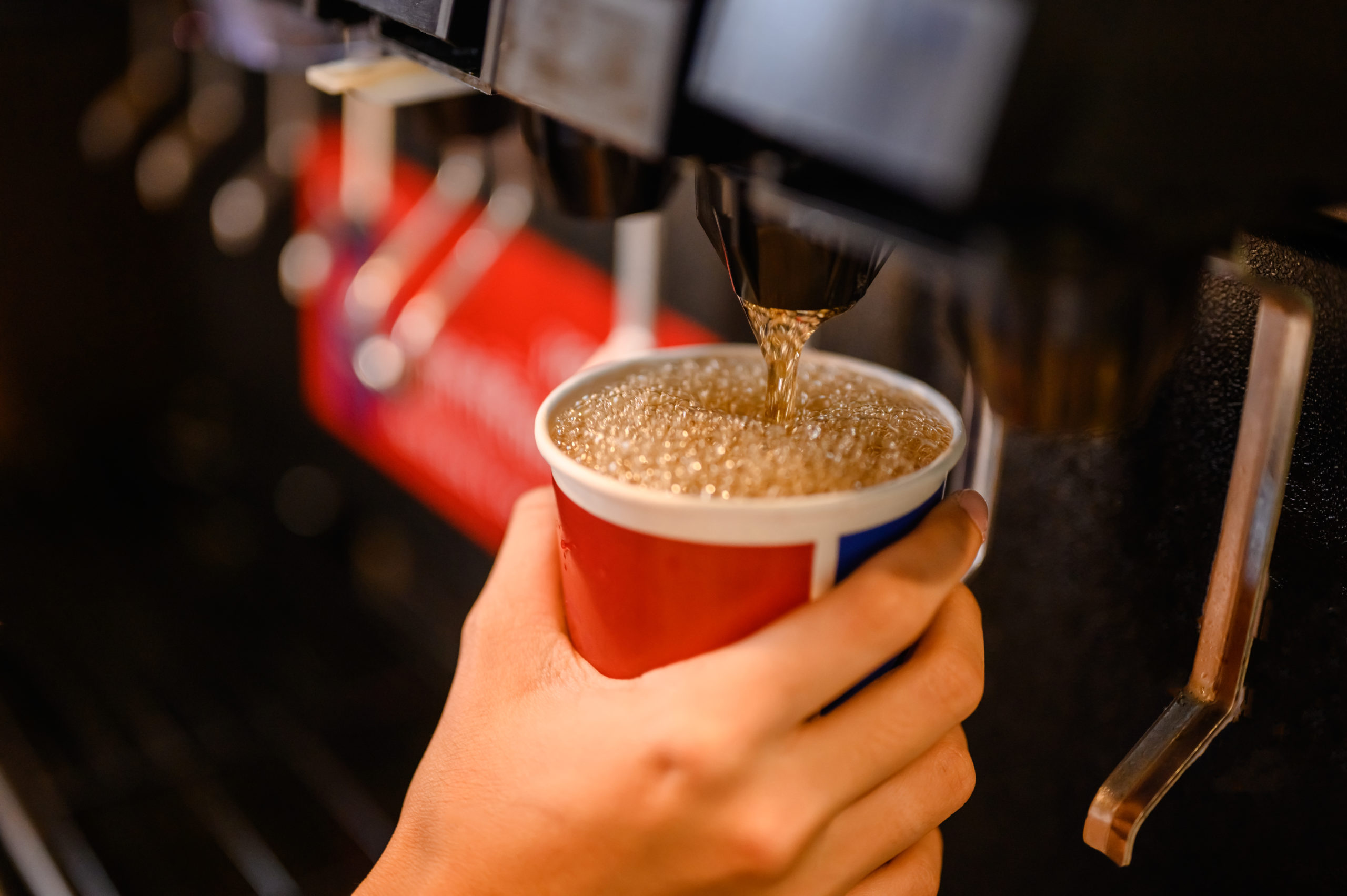 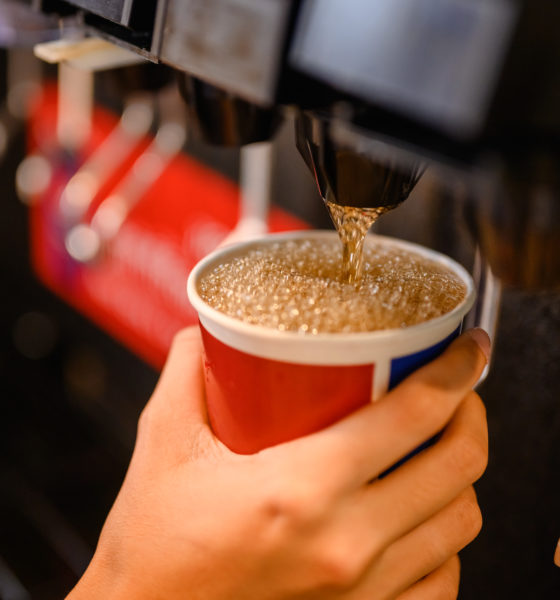 In other news today…

A Richland County, South Carolina woman who said she was served a drink “containing bugs” at a Wendy’s restaurant is suing the corporation for personal injury.

Linda Suber filed the lawsuit against Wendy’s and franchise owner Tar Heel Capital Corporation in Richland County earlier this month. She is asking $74,000 for damages.

Suber was served the alleged buggy drink at the Wendy’s at 300 Bush River Road in Columbia, South Carolina on July 2, 2018, according to the lawsuit. She drank the beverage and it “caused her severe painful bodily injuries.”


The lawsuit did not specify what kind of bugs were in the woman’s drink, or what kind of injuries she suffered.

Suber’s lawsuit claims that Wendy’s employees were negligent “in allowing foreign objects to fall into the food, beverage and other beverage
supplies.”

The woman suffered “much physical pain” and “mental anguish” that caused her to spend money on medical services and lose money on wages, the lawsuit said.

Suber believes she is “entitled” to receiving $74,000 for actual damages, but doesn’t plan on seeking any more than that, the lawsuit said.

Columbia attorneys Paige B. George and Barry B. George are representing Suber in the lawsuit.

Richland One To Extend Virtual Learning Through January