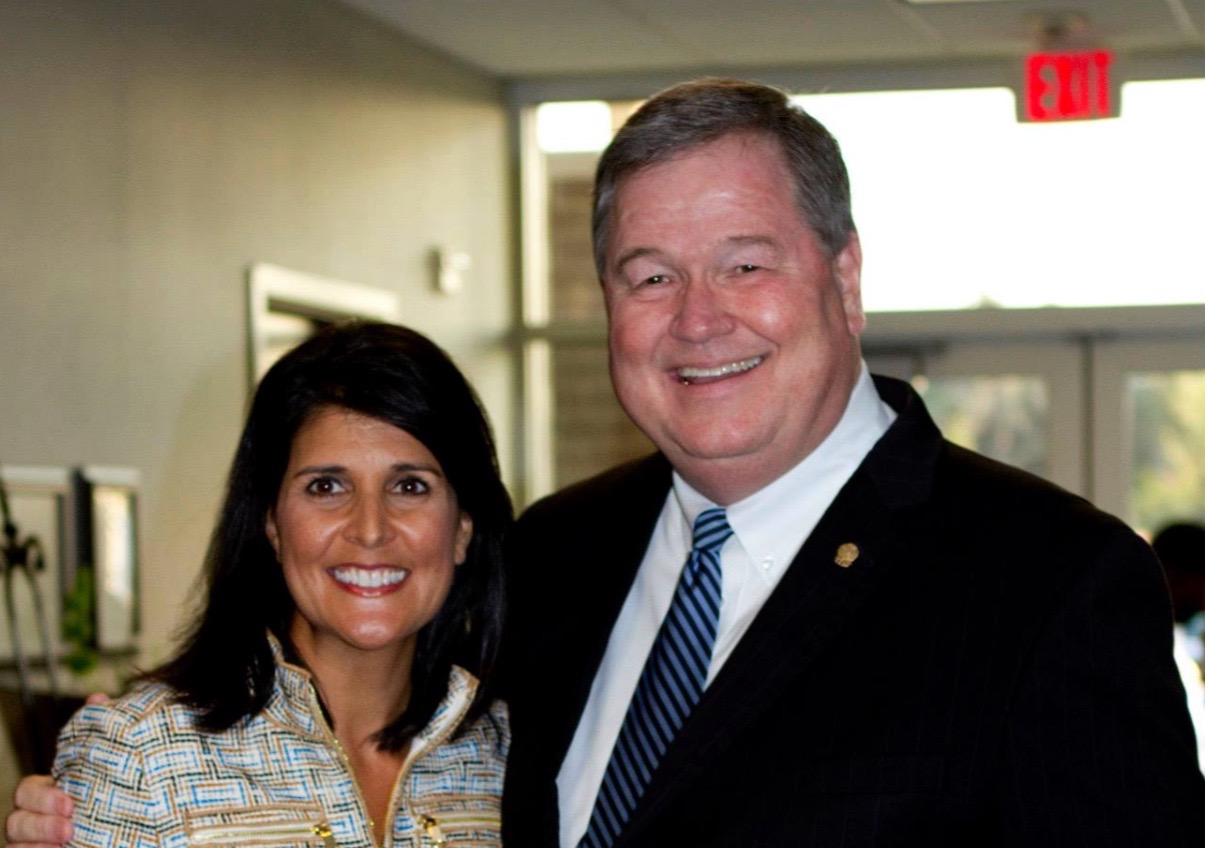 Former South Carolina lieutenant governor Yancey McGill spent nearly twice as much money as he raised during the first quarter of 2017 – not a good sign for his fledgling gubernatorial aspirations.

The longtime Democrat – who switched parties last year – reportedly raising just $56,000 during the months of January, February and March.  Of course McGill’s campaign spent roughly $104,000 over the same time period – leaving it with approximately $106,000 on hand.

Those numbers were estimates provided to FITSNews by sources close to the Kingstree, S.C. native’s campaign.  As of this writing, McGill had yet to filed exact totals on his disclosure forms with the S.C. State Ethics Commission.

How do McGill’s totals stack up?  Not well.

Obviously McGill’s numbers aren’t sustainable – and sources close to the candidate tell us he knows that.

“He hasn’t been focused on raising money,” one source told us, but added that McGill had a half-dozen fundraisers on his schedule for the second quarter.

McGill’s campaign got off to a hot start last fall thanks to support from powerful S.C. Senate president Hugh Leatherman.  However Leatherman’s support dried up after U.S. president Donald Trump appointed former S.C. governor Nikki Haley as his ambassador to the United Nations – enabling McMaster to ascend to the governor’s office and campaign in 2018 as the incumbent.