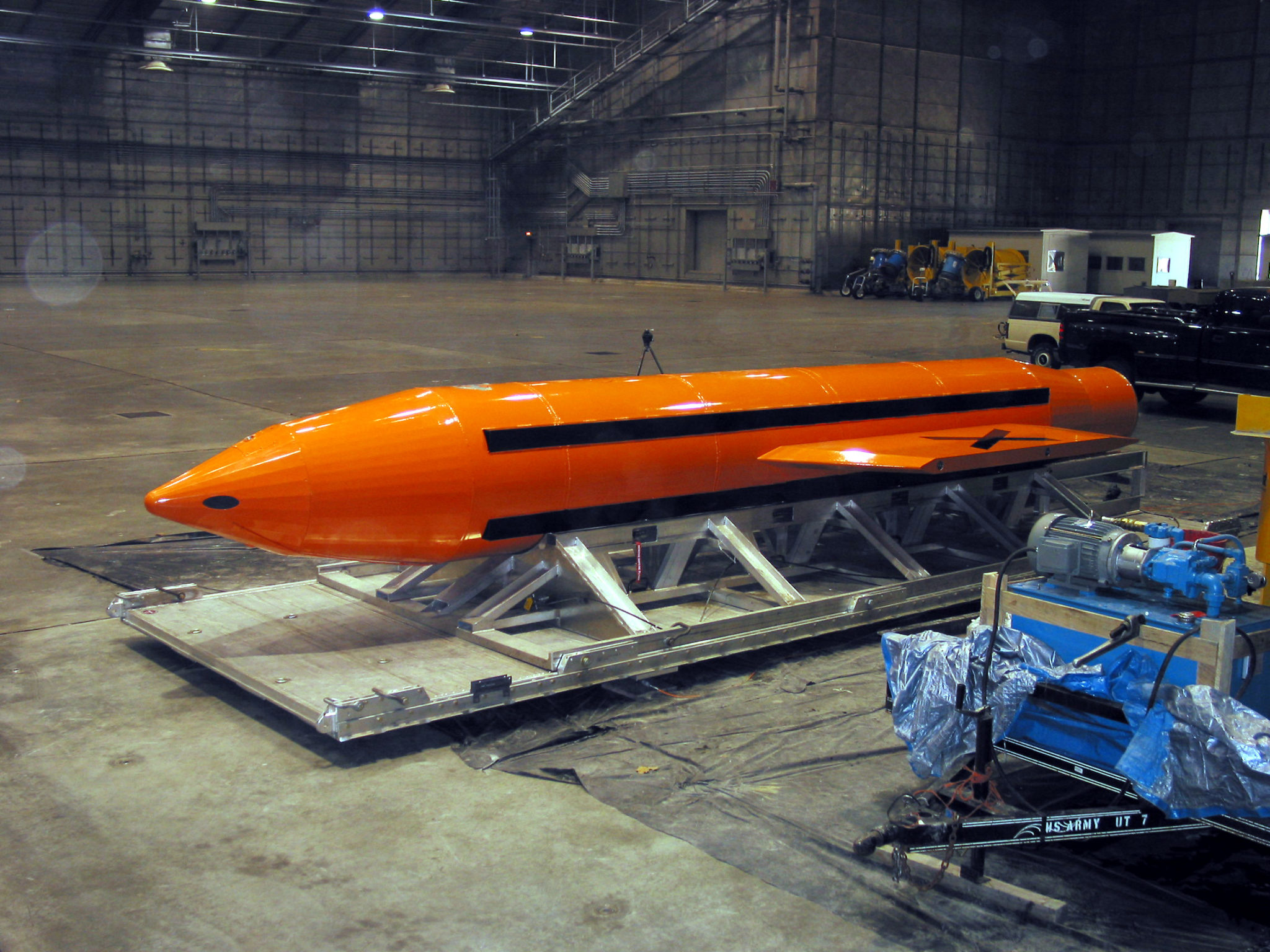 The United States military has detonated a massive GBU-43/B Massive Ordnance Air Blast (MOAB) weapon in the Nangarhar Province of Afghanistan – part of an effort to destroy a network of tunnels believed to be used by terrorists affiliated with the Islamic State in Iraq and Syria (ISIS).

It’s the first time the weapon has ever been used in combat.

Nangarhar Province is located on Afghan-Pakistan border.  It is home to an established network of ISIS-Khorasan – or “ISIS-K” – fighters.  That’s the branch of the Islamic State that’s active in Afghanistan.

Specific information regarding the target of the blast – and the damage it did – was not immediately available.  The administration of president Donald Trump would only confirm that a “large, powerful and accurately-delivered weapon” had been employed in an effort to “disrupt” the movements of enemy fighters.

“The United States takes the fight against ISIS very seriously and in order to defeat the group, we must deny them operational space, which we did,” Trump spokesman Sean Spicer told reporters. “The United States took all precautions necessary to prevent civilian casualties and collateral damage as a result of the operation.”

The bomb was dropped just five days after an American special forces soldier – Mark De Alencar – was killed by enemy small arms fire during counter-ISIS operations in the area.

Is Trump engaging in a bit of Civis Americanus Sum, here?

“There might have been a degree of payback here as well,” one analyst told The Air Force Times. “There’s certainly nothing wrong with that, especially if you’re killing your enemy.”

Right … assuming you kill them all. 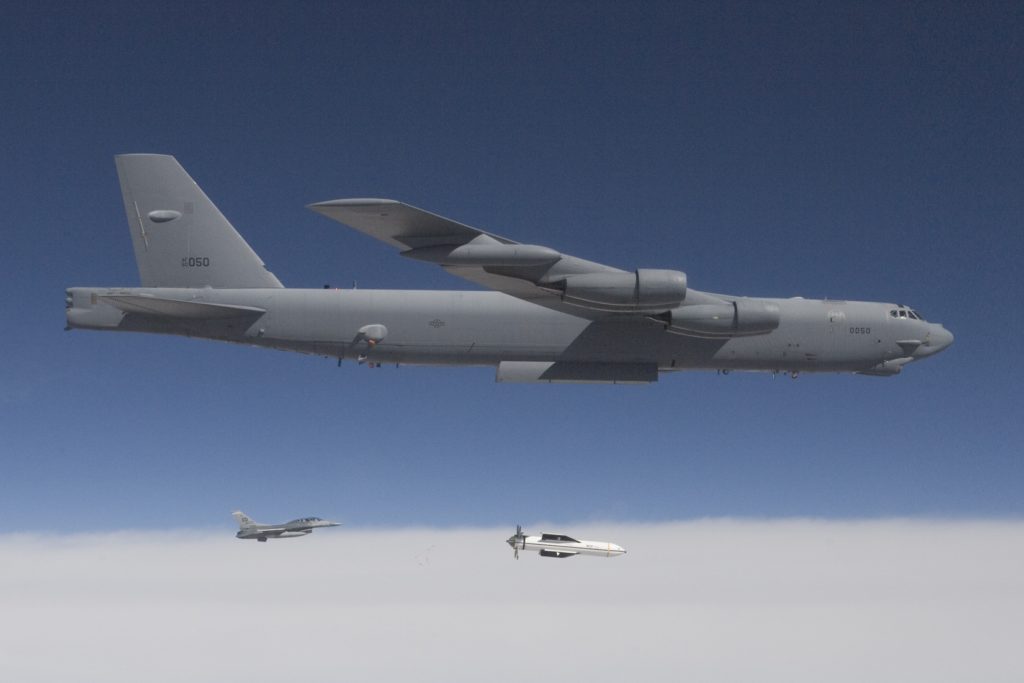 Developed in 2002 by the United States Air Force (USAF), the GBU-43/B – dubbed the “Mother of All Bombs” – was first tested at Elgin Air Force base in Florida in 2003.  A subsequent test was conducted that November.

Fifteen of the weapons were prepared – but never used – in the Iraq War.

The GBU-43/B – which is delivered by parachute after being dropped from a transport plane (in this case, an MC-130) – is thirty-feet long and weights 22,600 pounds.  It has a blast yield equivalent to eleven tons of TNT.

Just don’t expect Russian president Vladimir Putin to be intimidated.  Shortly after the United States developed the “Mother of All Bombs,” the Russian Federation developed a 44-ton device known as the “Aviation Thermobaric Bomb of Increased Power.”

It’s nickname?  The “Father of All Bombs.”

Related Topics:GBU-43Massive Ordnance Air BlastMOABMother of All Bombs
Up Next