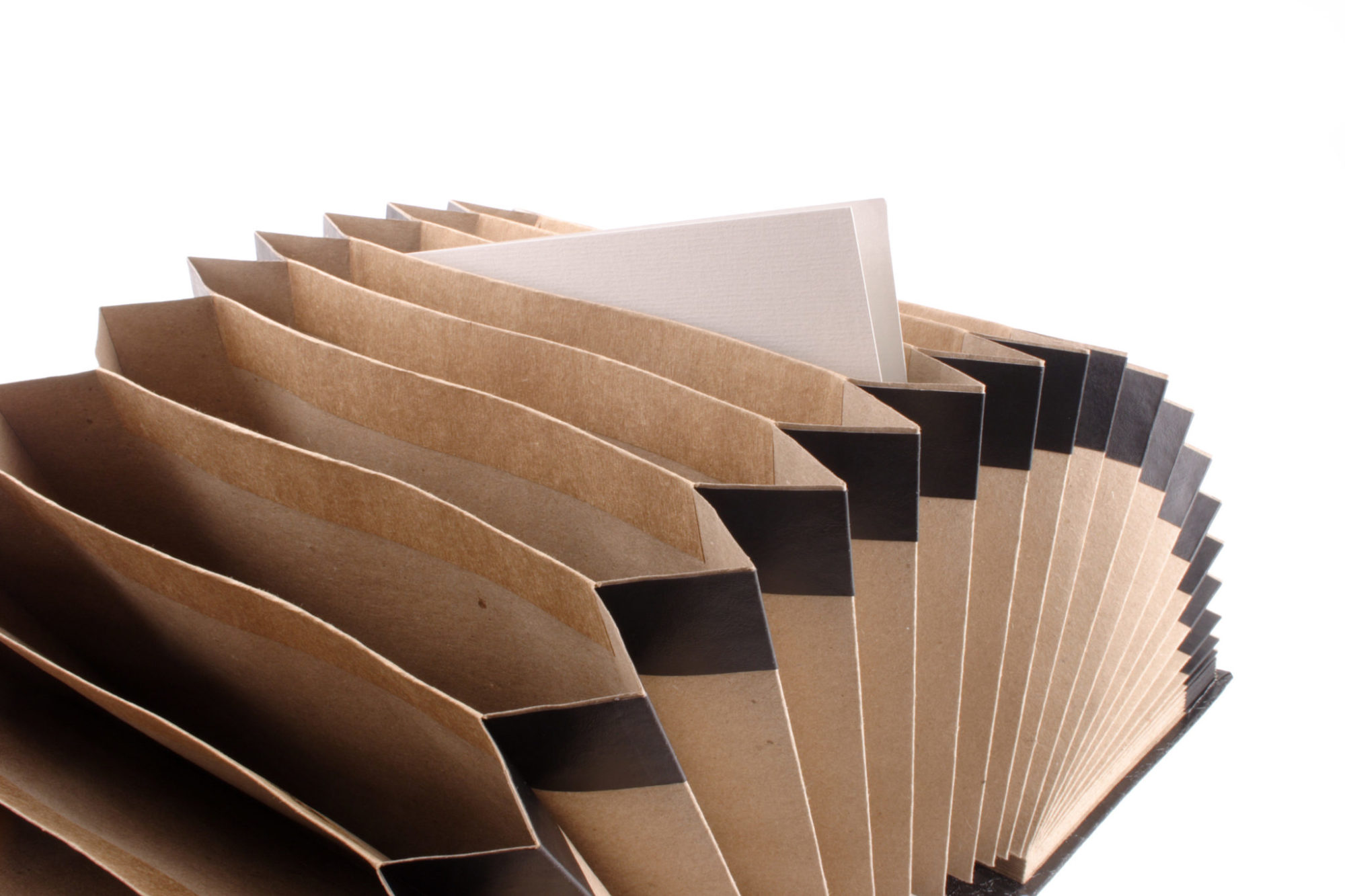 Two days ago, we noted both The (Columbia, S.C.) State newspaper and The (Charleston, S.C.) Post and Courier were advancing stories alleging that S.C. Rep. Rick Quinn – a central figure in the ongoing #ProbeGate investigation – had entered into “undisclosed business arrangements with powerful special interests.”

Quinn is the son of veteran neo-Confederate political consultant Richard Quinn, whose firm is at the heart of a suddenly sprawling investigation of public corruption in the Palmetto State.

Both papers – as well as the #ProbeGate prosecutors – are said to be benefitting from the testimony of a new “star witness.”  This individual reportedly possesses “intimate knowledge” of the inner workings of Quinn’s firm and its various business interests – and has been “leaking like a sieve” in recent weeks.

Specifically, this individual has allegedly turned over documents to prosecutors and reporters detailing Rick Quinn’s ownership interest in a real estate firm that owns a large event facility on the west bank of the Congaree River in West Columbia, S.C.

This facility – Stone River – has been marketed by Quinn for several years.

“Rick has been marketing the building to anyone who will listen over the last five years,” a source familiar with the property told us.

Quinn reported his association with the real estate firm on his most recent statement of economic interest – filed this week – although he reportedly denied having an interest in the company when originally approached by reporters in mid-March.

What’s the conflict?  According to our sources, Quinn co-owns this firm with an individual who has allegedly steered government contracts to his family.

Both papers have now filed their reports …

According to reporter Cassie Cope of The State, Quinn’s business partner at this firm was none other than Bill Stern – a wealthy Columbia, S.C. businessman and a board member of the S.C. State Ports Authority.

The SCSPA is one of several politically influential entities that pays big bucks to Richard Quinn and Associates.  These payments – exclusively unearthed by this website back in November of 2015 – have since been suspended pending the outcome of #ProbeGate.

According to reporter Andy Shain of The Post and Courier, Quinn and Stern “did not acknowledge having business ties when first approached by the newspaper two weeks ago.”

“Neither mentioned a past association,” Shain noted.

In fact Stern initially told Shain this particular company was owned by his family, according to the reporter.  Asked why he lied, Stern told Shain he didn’t want to “feed into a story.”

The original headline associated with Shain’s story noted that Quinn and Stern “tried to hide (their) business relationship,” but that title has since been amended to read that the two “did not acknowledge” their relationship.

Speaking of amendments, Quinn misreported the name of the company he co-owned with Stern as “S&Q Properties” on his recent filings with the S.C. State Election Commission (SCSEC).

What do we make of these developments?  The real news value here, as far as we’re concerned, is the apparent dishonesty of Quinn and Stern in regards to questions about their business arrangement.

Seriously: If there was nothing unethical about their dealings, why not disclose it?

Then there’s the revelation about all of this coming from a new “star witness” – one that’s reportedly providing information to prosecutors and reporters alike.

Finally, the two stories represent “just one more thread” in the ongoing investigation – which is clearly not lacking in terms of pressure points.

Something’s Going Down On Interstate 26