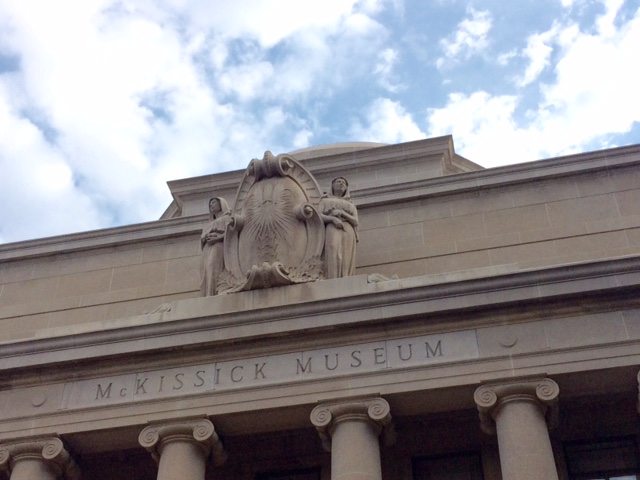 UNIVERSITY OF SOUTH CAROLINA’S BUDGET SITUATION IS OUT OF CONTROL

If you thought PC insanity was out of control on the campus of the University of South Carolina, you’d be correct.  It’s completely out of control … to the point students are seeing their First Amendment freedoms suppressed.

But apparently the $1.4 billion annual budget at the Palmetto State’s flagship university is also out of control … and we’re not just talking about the massive amounts of taxpayer money that get blown on non-academic nonsense.

According to The Nerve – a Columbia, S.C. based website run by the libertarian-leaning S.C. Policy Council – the school has been grappling for months with a systemwide accounting debacle.  Specifically, it spent $34.8 million on a new computing system that has totally imploded – preventing employees from “seeing accurate budgets or paying mounting invoices since July 1.”

“Eight months later the situation is so dire, one employee with financial responsibilities who spoke only on condition of anonymity said that he and many others have yet to see an accurate budget under the new system and have had to hand-track expenditures and receipts,” reporter Ron Aiken of The Nerve noted.

Obviously the real problem here isn’t whiny bureaucrats, it’s the potential for (more) corruption.  The University of South Carolina has already drawn criticism for doling out contracts to politically-connected firms (including firms owned by sitting state lawmakers) … so the fact its accounting system is operating in the dark is exceedingly dangerous.

Frankly, the whole episode reinforces our long-held belief in the efficacy of privatizing all institutions of higher learning.  Higher education is simply not a core function of government … especially not the way it’s done in the Palmetto State.

Mark Sanford Reunites With The Reporter Who Exposed His “Argentine Tail”