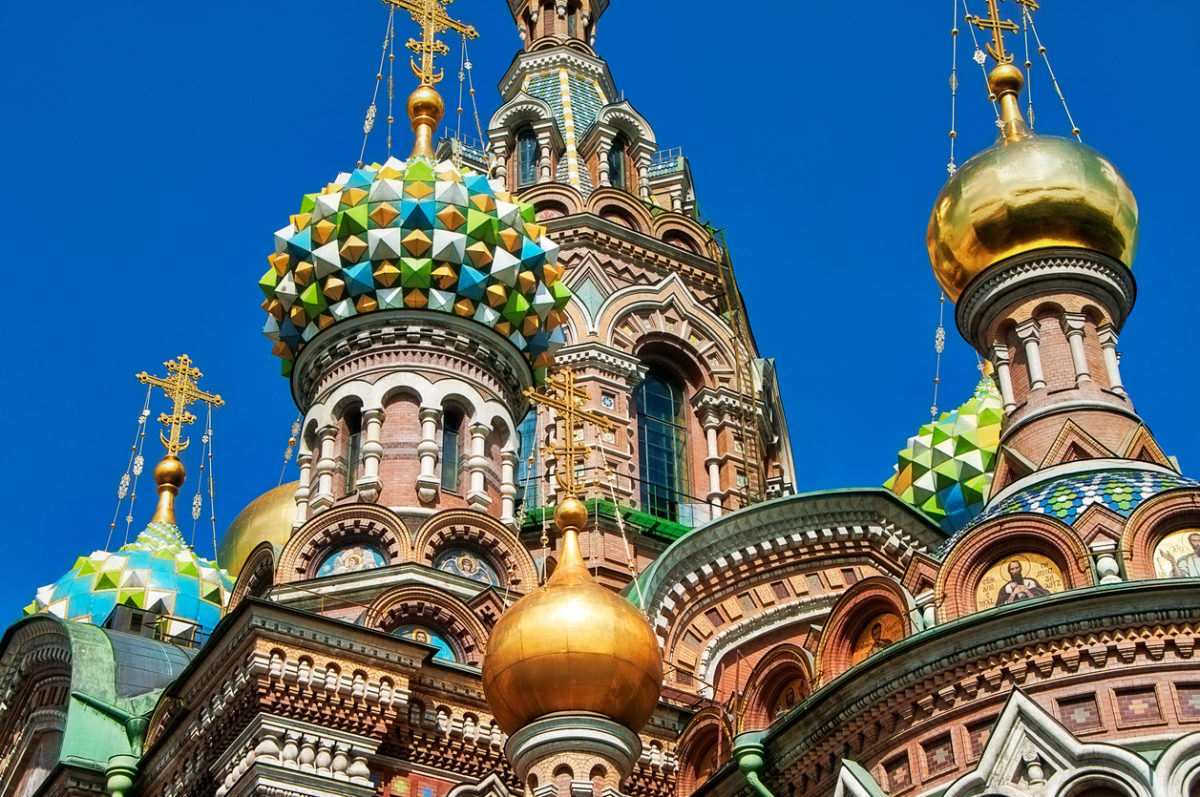 A suicide bomber killed at least fourteen people and injured dozens more when he detonated an explosive device on a subway train in St. Petersburg, Russia on Monday.

A second, larger bomb containing a kilogram of TNT was also linked to the attack – but Russian anti-terrorism agents were able to defuse it before it exploded.

The suspected perpetrator of the attack has been identified as Akbarjon Jalilov, a Russian national born in Kyrgyzstan.  At this point, it’s unclear whether Jalilov acted aline or with any accomplices.  Nor is it clear yet whether the bombing received support from any known terrorist organizations.

According to the BBC, though, the 23-year-old suicide bomber was “known to have links to radical Islam.”

First and foremost, our thoughts and prayers go out to those injured in this attack – as well as the family and friends of those who lost their lives.

We know it’s been en vogue of late to demonize Russia – and accuse it of all manner of wrongdoing – but those neoconservatives within the United States government eager to start a new Cold War need to take a step back today and show the same solidarity with our former adversaries that was shown in the aftermath of terror attacks in France, Germany and Britain.

U.S. president Donald Trump reached out to Russian president Vladimir Putin in the aftermath of the attack.

According to a statement from the White House, Trump “offered the full support of the United States government in responding to the attack and bringing those responsible to justice.”

“Both President Trump and President Putin agreed that terrorism must be decisively and quickly defeated,” the statement added.